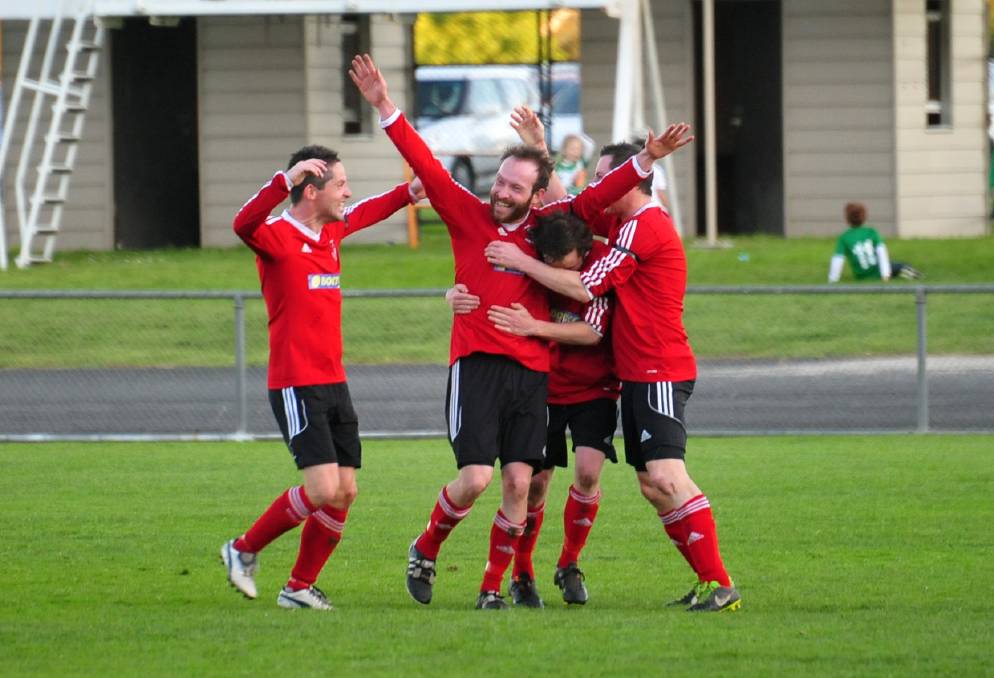 Moe United Soccer Club is now well-equipped to deal with health emergencies after it was announced as a recipient of a new defibrillator and training package.

Member for Eastern Victoria Harriet Shing announced that Moe United was one of 301 successful applicants across the state to receive the package from the third round of the Defibrillators for Sporting Clubs and Facilities Program.

The program sees the roll out of 1000 of the life-saving devices to clubs and facilities across Victoria with approximately 900 delivered to date.

Defibrillators at local sporting clubs like Moe United keep players safe, spectators protected and are a vital tool for the community.

In a life-threatening sudden cardiac arrest every second counts and bystanders play a critical role.

Ms Shing said the delivery of the defibrillators and training packages was great news for sporting clubs across the region.

“We here in Gippsland are proud of our local sports clubs like Moe United Soccer Club and their efforts to make their environment more safe and enjoyable for all,” Ms Shing said.

“This funding will help more clubs to have the right equipment and training in case an emergency strikes.”

Without a defibrillator close by, the survival rate for sudden cardiac arrest is somewhere between two and five per cent.

When a defibrillator is used within the first few minutes, the rate of survival can rise to 70 per cent.

“My cardiac arrest changed my life. I know only too well just how important it is to have a defibrillator nearby,” Mr Eren said.

The new devices will appear on Ambulance Victoria’s database, so that triple zero operators will be able to direct callers to the new devices available when emergency strikes.

For more information about the Defibrillators for Sporting Clubs and Facilities Program or how to apply online for future rounds, visit www.sport.vic.gov.au