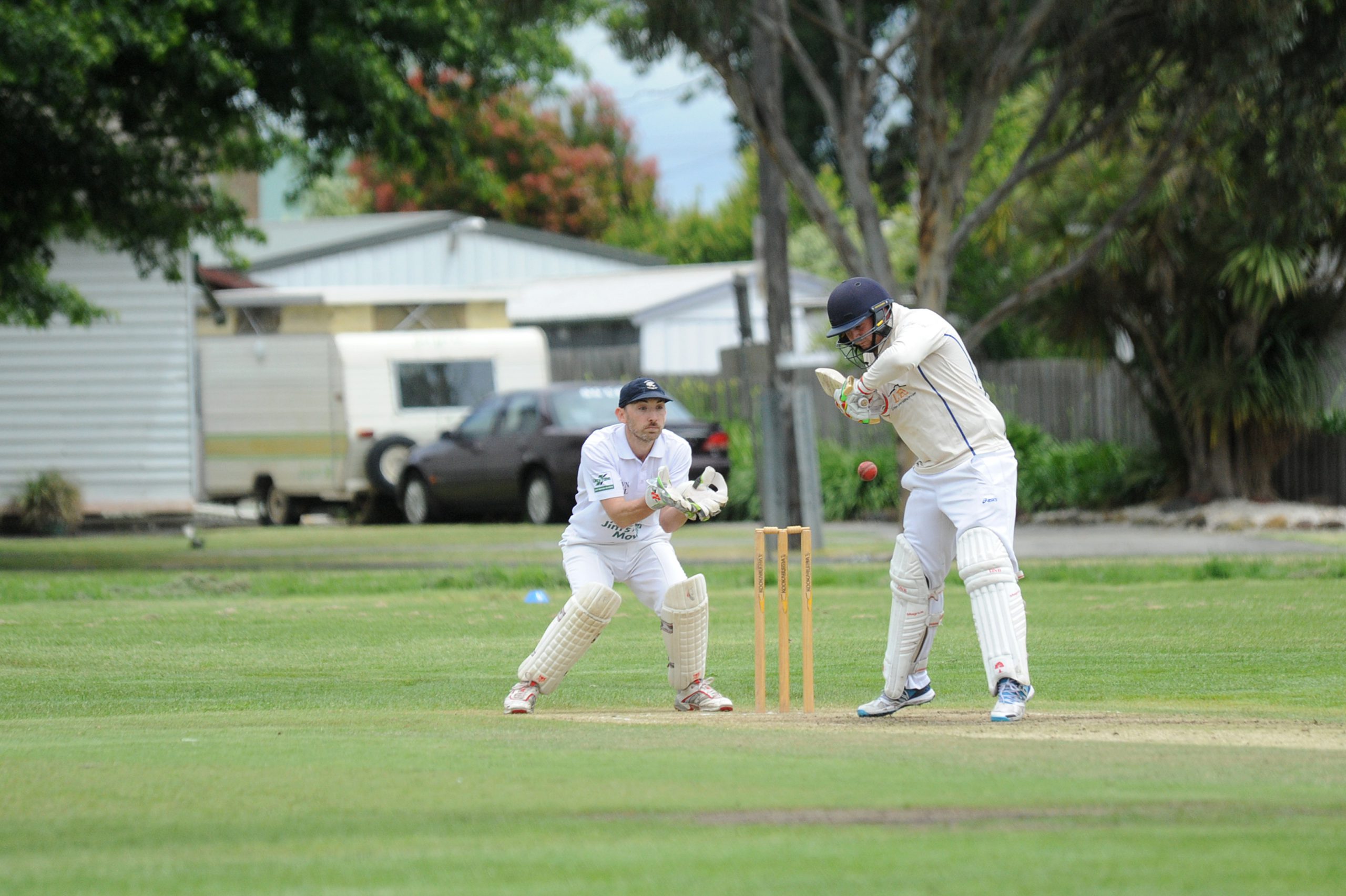 Round six has produced the upset of the season as Rovers notched their first win in stunning fashion against Imperials.

Rovers won the toss and boldly sent Imperials in to bat in a move that would eventually pay dividends.

Brett Chapman shone for Imperials in the first innings and top scored with 59 while Daniel Hamilton was next best with 25.

Sixteen-year-old Liam Little astounded all comers with his maiden five-wicket haul and took the game by the scruff to finish with 5/30 from 10 overs, including the wicket of Chapman.

Imperials were all out for 147 but Rovers were in strife early in the run chase at 3/1 after openers Jake Main and Scott Woodhead both fells for ducks.

Ewan Williams came in at first drop and wasn’t phased by the pressure on his way to an unbeaten top-score of 74 not out.

Kev Stoddart (32) was the only other Rover to reach double digits as the away side romped home to an upset victory in the 42nd over.

Defending premier Ex Students has resumed its spot at the top of the TDCA ladder at the weekend with a round six win over Centrals at Apex Park.

The Sharks batted first and opener Lee Stockdale top-scored with 47 while Ric Battista chipped in with 37 of his own.

Corey Pollard was the best for Centrals with the ball and took 2/42.

Centrals were valiant but fell 34 runs short all out for 134. Ty Hourigan was best with 41 while Kade Duncan took 4/20.

Churchill has consolidated its spot in the top four with a convincing win over CATS at the weekend.

The away side looked steady in attack as it batted to a total of 153, but it was Ryan Harvey’s phenomenal career-best haul of 6/7 that got Churchill over the line.

Chris Williams was the top-scorer for Churchill in the first innings with 44 while Brendan Mason (27) and Ben Kearns (26) were also handy.

CATS were in trouble early on as a rampant Harvey struck to take the wicket of Rory Hare for just one.

The familiar batting woes continued at 9/42 before a last wicket stand of 42 between Evan Sheekey (39) and Brad Foster (10) took the total to 84. John Keighran was also handy for Churchill with the ball and finished with 3/30 including the wickets of openers Tinashe Panyangara and Jamie Cochrane.

Raiders have stamped their mark on the TDCA A grade after a classy demolition of Gormandale in round six that leaves them in third spot on the ladder.

Raiders batted first and the opening pairing of Matt Dyke and Chris Stanlake put on 48 before Dyke holed out on 22.

Michael Higgins continued his hot run of form and top-scored with 51 to take his tally to 136 from the last three games. Shaun Barbour (3/25) and Luke Henderson (3/26) did the most damage for Gormandale with ball in hand and helped see the home side out for 158.

Gormandale was lacklustre in the run chase and Brandon McDonald’s 19 was the best any Tiger could manage in a forgettable innings, with the team all out for 63.

Traralgon West was faced with a tough task in round six and Glengarry proved to be too big an ask for the luckless Eagles at their horror season continued.

Traralgon West won the toss and went in to bat in the revised one-day fixture and appeared up to the challenge early on before a tail collapse meant they were all out for 71.

Alexander Djukanovic was best for the Eagles with 25 and James Griffiths (12) was the only other batsman to reach double figures.

Adam Brady and Cam Graham did the most damage for Glengarry in the first innings and each finished with three wickets.

After passing the target in the 18th over Glengarry batted on.

Traralgon West pulled out all the stops and used 10 bowlers, to no avail.

Sam Marks scored the round’s only A grade century and notched 105 while Frank Marks made 77 of his side’s eventual total of 267.