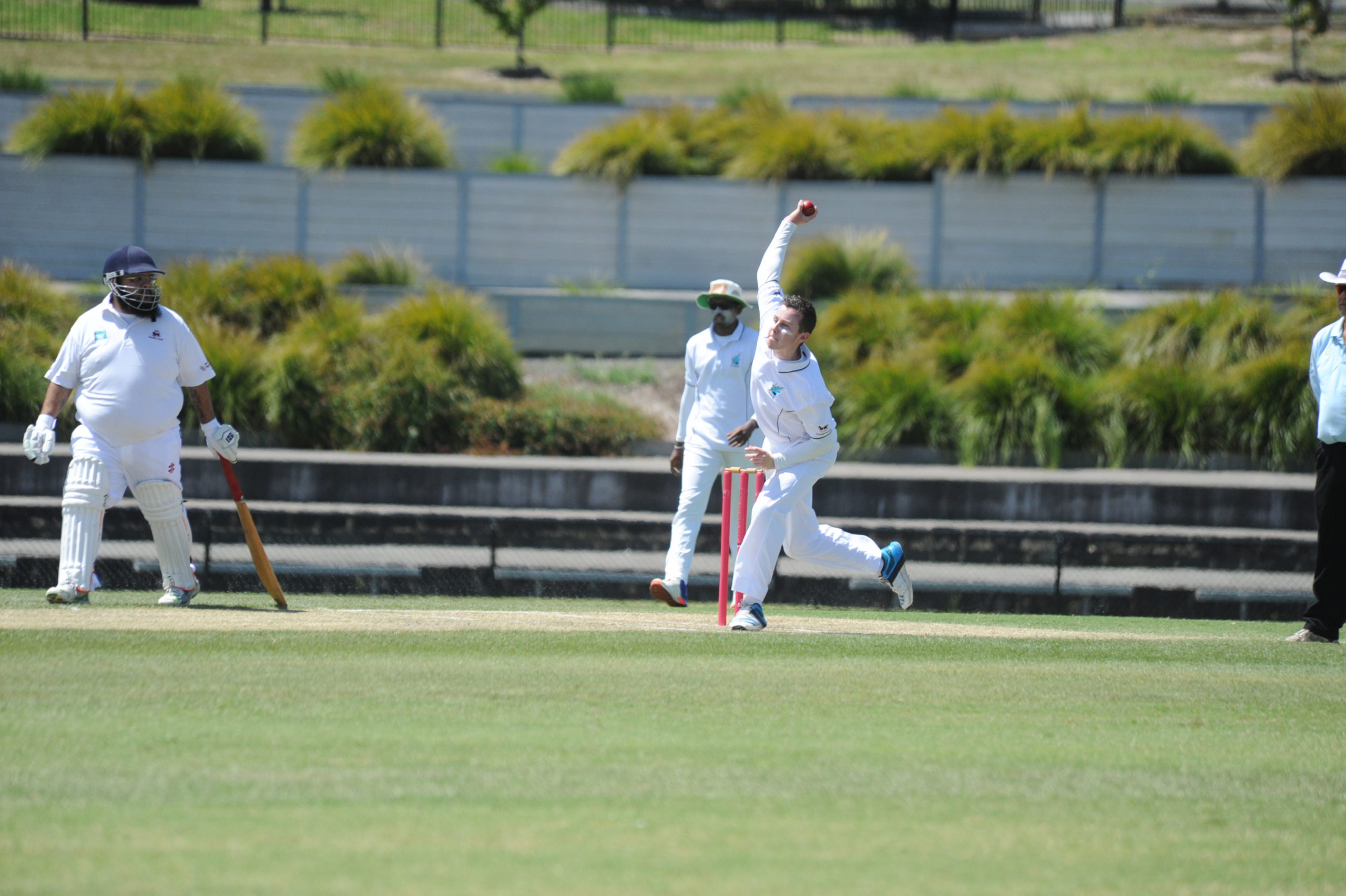 Moe will head into the Christmas break with cheer after it fended off Latrobe to take the win in round eight at Ted Summerton Reserve.

The defending premier got off to a promising start on day one, putting on a respectable 178 in the first innings.

Moe’s Sam Price had other ideas though and tore through the Latrobe line up to finish with 4/41 from 19 overs, including seven maidens.

Jayden Mathison was also crucial for Moe in the opener and finished with three wickets of his own.

Andrew Philip continued his phenomenal season for Moe and yet again top-scored with a stellar 129 to singlehandedly grab his side the win and take his run tally to a staggering 506.

Moe heads into the break in second spot on the CGCA ladder, 11 points shy of ladder leader Morwell, while Latrobe languishes in fifth spot with just one win to its name.

Morwell has firmed as the flag favourite in the CGCA with a win over 2016/17 grand finalist Mirboo North at Morwell Recreation Reserve to wrap up its calendar year.

A spread of scorers helped Morwell to the win, with Brendan Brincat (55) and Robert Webber (47) leading the way.

Craig Giddens was also handy for Morwell and chipped in with 35 of his own while Lewis Harper added 29 to his sides eventual total of 242.

Rohan Hughes was the standout bowler for Mirboo North and finished with a four-wicket haul and Dale Banks took two.

Hamaiz Mahmood did his bit for Mirboo North and top-scored with 73, but it wasn’t enough to etch back the deficit as his side fell short on 187.

Mark Cukier was a big player for Morwell with the ball and finished with 3/33 from 12 overs, including four maidens while Lewis Harper and Webber took two each.

Morwell will face Latrobe in the new year when play resumes in round nine and Mirboo North will host Trafalgar.

Jeeralang-Boolarra put on a clinic for Trafalgar in round eight, stacking on 246 in the run chase to blitz the Ships for its third win of the season.

The Panthers sent Trafalgar in to bat on day one and were ruing their decision as openers Brodie Burgess and Nick Gurney put on a partnership of 45.

Gurney went on to top-score with 67 while Anthony Clarke-Bruce (30) and John Asmussen (20) helped Trafalgar to a total of 180.

Craig Blackberry finished with 3/42 for the Panthers while Chris Blake took 2/10.

Stanley Urbanic saved the day with a top knock of 109.

Mark Rawson was also handy for the Panthers and chipped in with 47 before Trafalgar was sent in to bat again without success.

Jeeralang-Boolarra will come up against Moe when CGCA action resumes in the new year while Trafalgar will travel to take on Mirboo North.