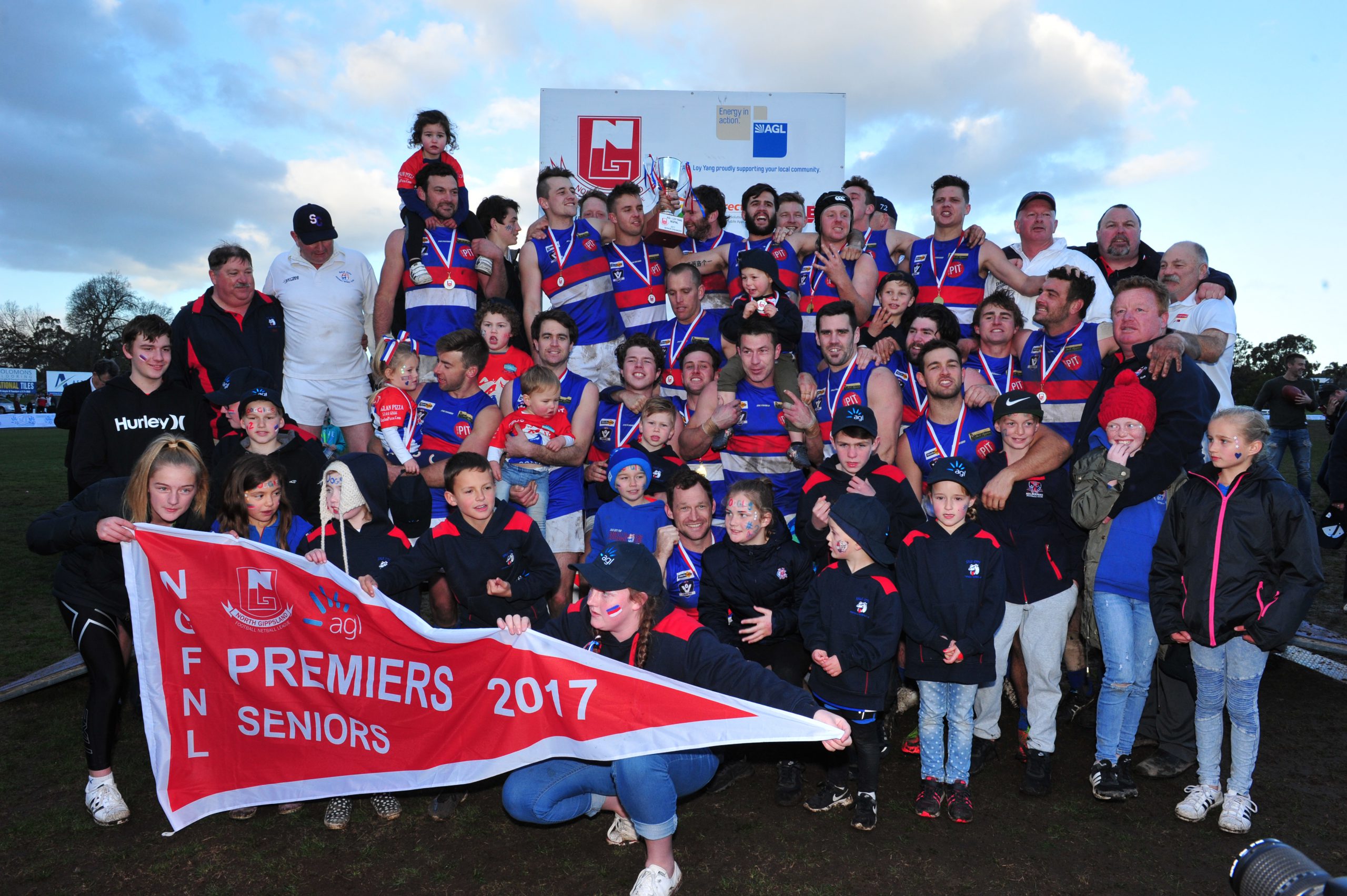 Sale City will unfurl its senior football and A grade netball premiership flags in the opening round of the 2018 North Gippsland Football Netball League season.

The Bulldogs recorded an historic premiership double last season and will begin their title defence when Heyfield visits Stephenson Park in the second week of the split opening round on Saturday, April 7, with Cowwarr and Glengarry hosting Gormandale and Traralgon-Tyers United.

The action commences one week earlier on Good Friday, when Yarram and Woodside kick off the campaign at home to Churchill and Rosedale respectively.

The finals series kicks off on August 25 with grand final day scheduled for September 15.

Meanwhile, Cameron Mayne has joined the NGFNL board for 2018.

Since joining Rosedale Football Club as an assistant coach in 1994, Mayne has served in a variety of roles, including president.

Mayne filled the vacancy left by Gordon Bayley, who stepped down after 24 years of service, in the only change to the board at the league’s recent annual general meeting