Home Sport Tigers aim to stretch lead after day one called off due to...
Facebook
Twitter
Print 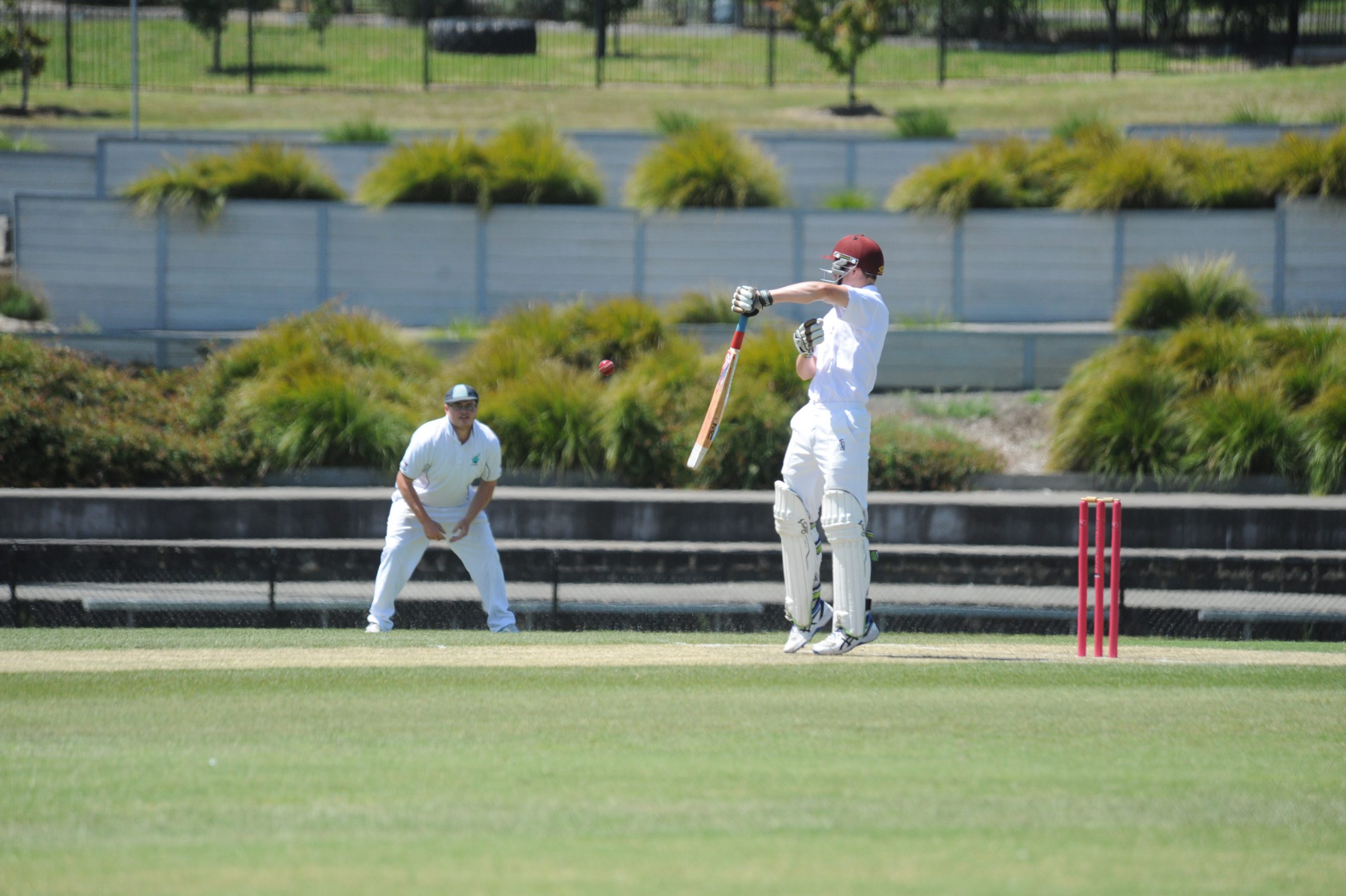 The Central Gippsland Cricket Association has revised its round nine fixture to one-day matches after play was called off at the weekend due to extreme heat.

Flag fancy Morwell will look to stretch its lead at the top of the ladder on Saturday when it hosts defending premier Latrobe at Morwell Recreation Reserve.

The Tigers have enjoyed a stunning run of form this season and have firmed as premiership favourites with six wins and two draws to their name.

Their last hit out before the Christmas break was successful, with Rob Webber (47) and Brendan Brincat (55) leading the Tigers to a resounding 55-run win over Mirboo North.

Reigning premier Latrobe hasn’t enjoyed the same dominance as season 2017/18 and has just a single win to its name to date.

The Sharks fell to Moe in their last outing in round eight but didn’t go down without a fight.

They were sent into bat and rose to the occasion with a respectable 178 before Lions captain Andrew Philip (129) again reared as the saviour for his side in reply.

When the sides last met in round five, there was no home ground advantage for Latrobe and Mark Cukier’s five wicket-haul for Morwell sent the Sharks packing for a paltry 85.

Fourth plays second this weekend when Jeeralang-Boolarra and Mirboo North face off in the revised one-day fixture at Boolarra Recreation Reserve on Saturday from 11.30am.

The Panthers notched a win over Trafalgar in round eight before the break and chased down a first innings target of 180 after 57 overs.

Stanley Urbanic enjoyed a day out for Jeeralang-Boolarra in the win and top-scored with an impressive century (109).

Moe finished its calendar year on a high after recording a win over defending premier Latrobe.

The ever-reliable Andrew Philip continued his reign of dominance with the bat and notched his first century of the season (129) to take his total to 462 and average to 66.

It was round five when Moe hosted Jeeralang-Boolarra in a low-scoring thriller, and five ducks saw the Lions all out for just 56 in the opener.

The Panthers were shaky in response at 4/22 but scrapped their way to the win in the 36th over.

Mirboo North and Trafalgar round out CGCA action this weekend when they go head-to-head at Mirboo North on Saturday from 11.30am

Mirboo North fell victim to Morwell in round eight before the break and couldn’t answer the opening score of 242.

Brendan Brincat (55) and Rob Webber (47) were key for Morwell in the win and also played a part with the ball, finishing with one and two wickets, respectively.

Trafalgar suffered a similar fate and was outclassed by Jeeralang-Boolarra despite the best efforts of Nicholas Gurney (67).