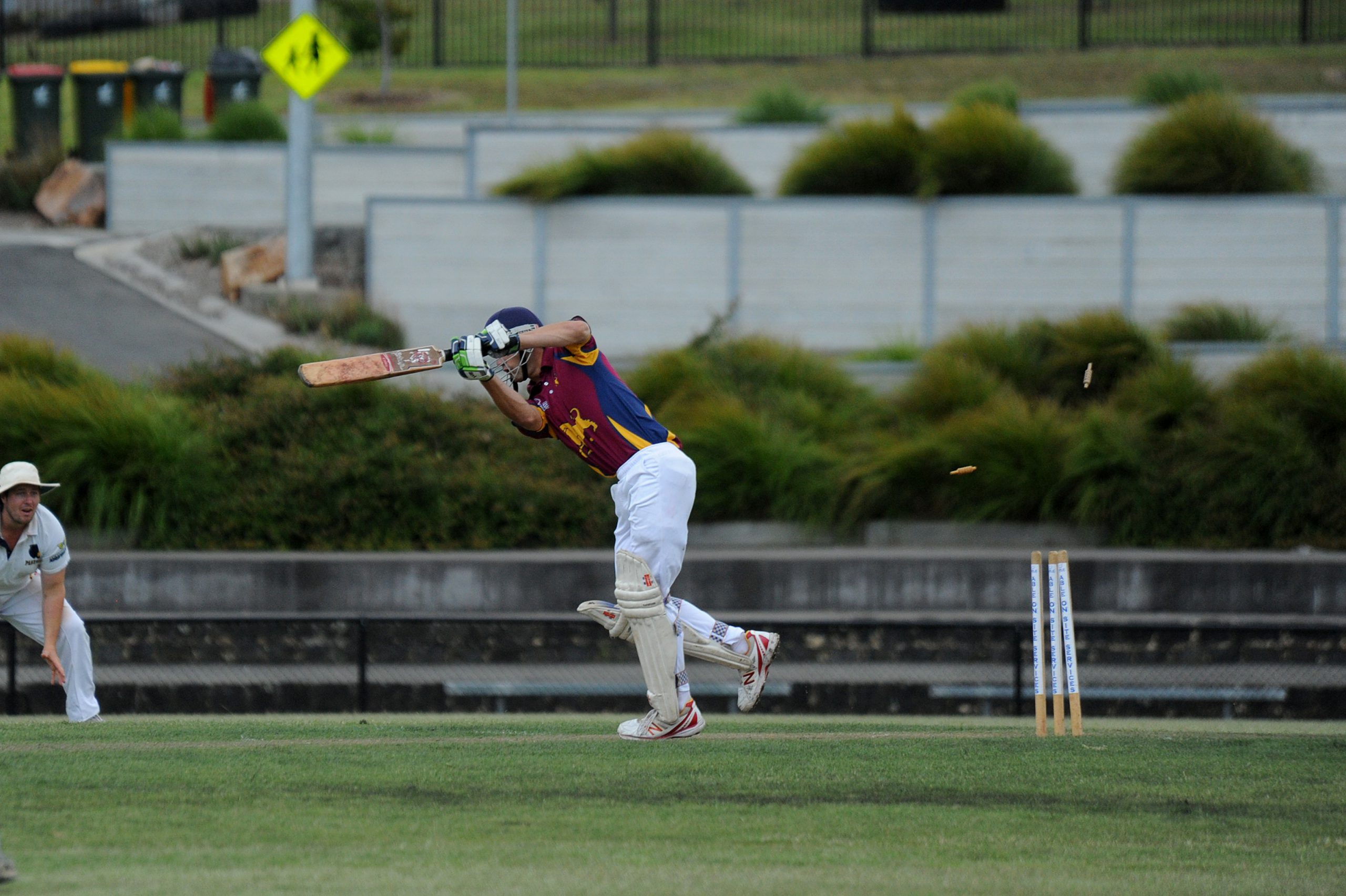 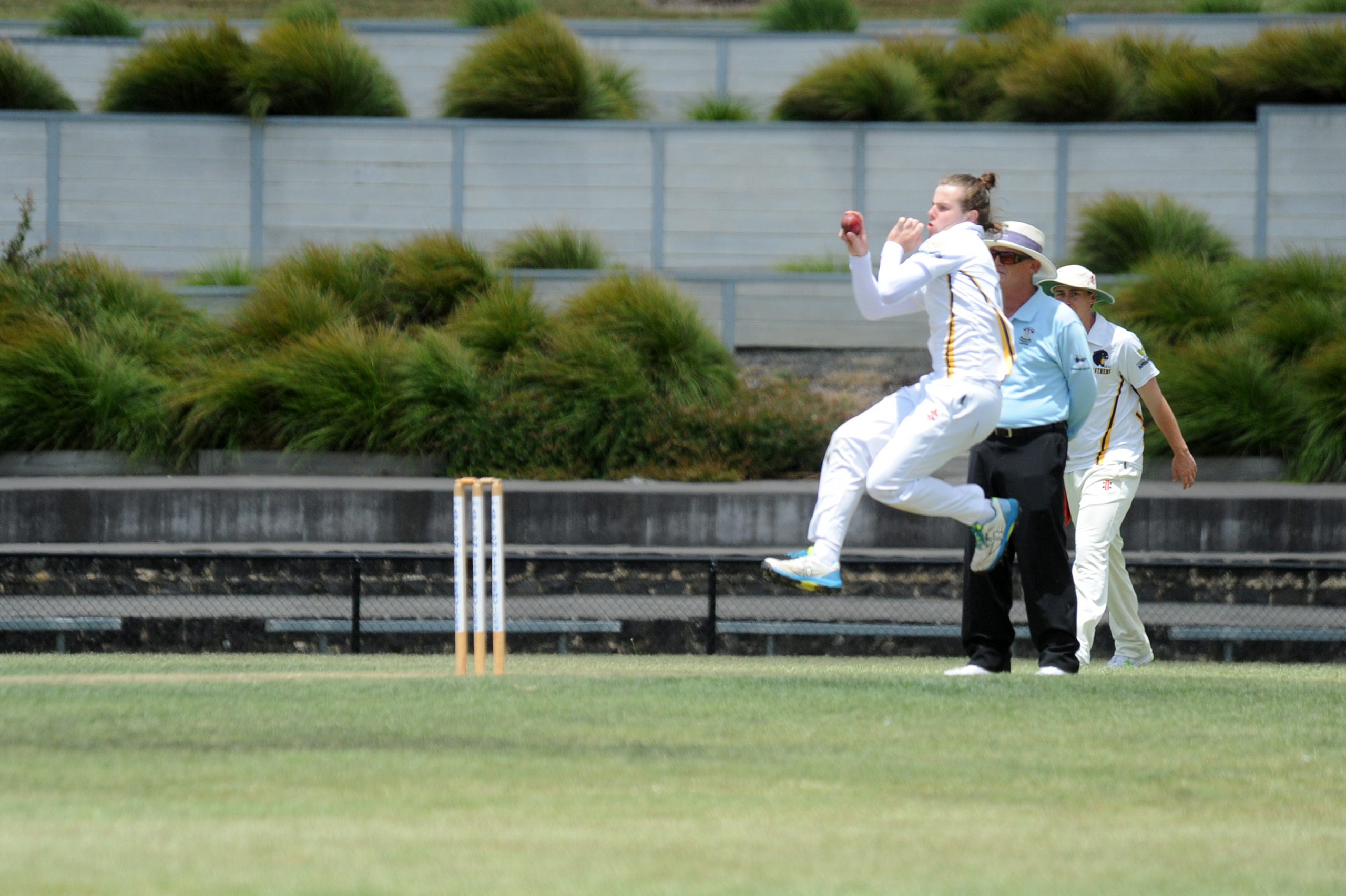 Play was washed out in all three matches of the Central Gippsland Cricket Association’s first grade competition, as 20 millimetres of rain lashed the region on Saturday.

The teams were meant to play a two-day match beginning on Saturday, January 6 but extreme heat meant the first day was called off.

Instead, round nine was rescheduled as a one-day match.

Riley Baldi made 77 of Moe’s 131 runs in the Lions’ match against Jeeralang-Boolarra on Saturday.

The Panthers won the toss at Boolarra Recreation Reserve and decided to insert Moe.

It was a decision which quickly paid off, with Jarryd Atkinson (duck), Justin Mathison (duck) and captain Andrew Philip (two) falling to leave the Lions in trouble at 3/11.

Baldi and Kane O’Connell (15) partnered to lift the score to 94 before Mark Rawson bowled Baldi.

From there the wickets began to tumble again, with Sam Price (duck), O’Connell and Noah Kane (three) falling with the score at 7/114.

The match was abandoned before Jeeralang-Boolarra’s innings got underway.

McKinley starred for Latrobe after arriving in time for the second half of last season, making 397 runs in six matches – including a century and two fifties.

He also took 15 wickets at the incredible average of 9.07.

The Sharks won the toss and batted as Lewis Harper struck with the new ball to remove opener Benn Zomer for six.

Harper soon struck again to take the wicket of Hayden Kimpton (10), leaving the Sharks at 2/20.

Opener Justin Vajler managed 16 before he was caught by Sam Mooney off the bowling of Brendan Brincat.

From there, Latrobe’s Anthony Bloomfield and McKinley teamed up to push the score to 78 before Bloomfield was bowled by Blake Mills 16.

He struck again to dismiss McKinley for 27 with the score at 5/81.

Only 20 overs of play was possible before Mirboo North’s clash with Trafalgar was called off.

The Tigers won the toss and elected to field, with opener Brodie Burgess failing to score before losing his wicket to Robert Hughes.

Fellow opener Nick Gurney made 21 and number three James Heslop got to 24 before play was abandoned.

Hughes finished with figures of 1/12 from six overs.