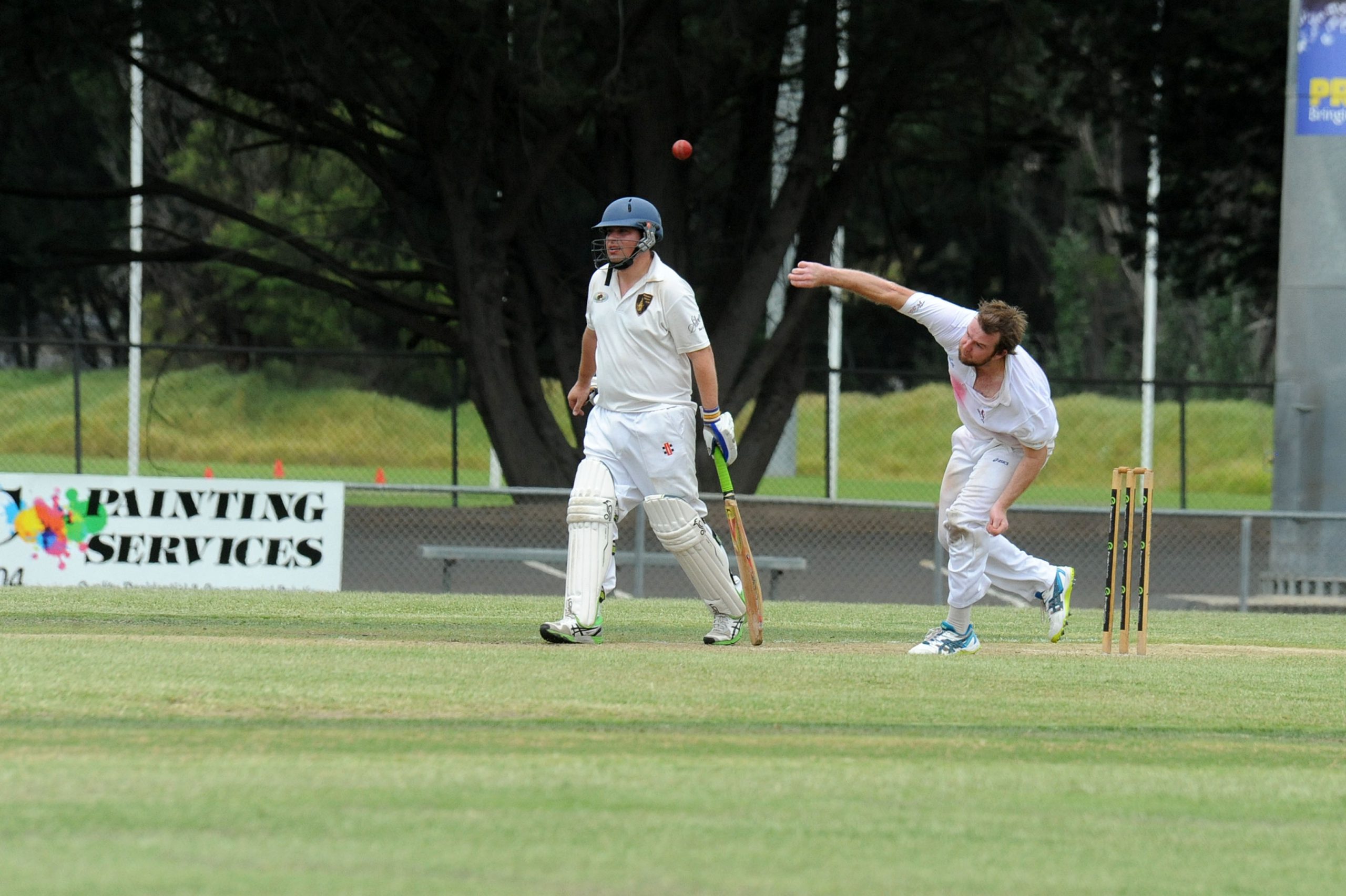 Ladder leader Morwell is in the box seat in its match of the round against Moe after a scintillating opening day of round 10 in the Central Gippsland Cricket Association at the weekend.

The formidable opening pairing of Craig Giddens and Mark Cukier were up to the task early and put on a partnership of 57 before Giddens holed out to Andrew Philip on 15.

The losses of Robert Webber (6), Mark Cukier (55), Brendan Brincat (duck) and Lewis Harper (duck) in quick succession saw the home side in a spot of bother at 5/81 but the ever-reliable middle order stood up and reasserted Morwell’s stranglehold on the game.

Jordan Campbell showed up with a top-score of 89 at number seven, while Blake Mills chipped in with 24 to take the Tigers to a total of 233.

Sam Price and Jayden Mathison took three wickets each for Moe in the opener while Jeremy Butler nabbed two and Rob Blunt and Kane O’Connell one each.

Moe batted for just four overs in reply before stumps were called and stands at 1/6 after the loss of Riley Baldi for four.

Jeeralang-Boolarra is on track to record a confidence-boosting win against Mirboo North when round 10 resumes this weekend.

The Panthers ended day one in a commanding position at 3/117 in response to Mirboo North’s total of 152.

Rob Phoenix led the way again for Mirboo North and top-scored for his side with 52 to take his season tally to 387 at an average of 64.5.

Will Cheatley was next best and added a handy 37 to the Tigers’ total.

Jeeralang-Boolarra was spurred on and in reply raced away to 0/84 with thanks to a stellar partnership from openers Mark Rawson and Craig Blackberry before the latter holed out to Matt Snell on 40.

Rawson went on to record his second half-century of the season with 58 to take his season tally to 213.

Nick Duncan (6) became a casualty shortly after Rawson’s dismissal, leaving Tim Laaks and Thomas Beamish to take the innings forward when round 10 continues on Saturday.

Latrobe enjoyed a return to form at the weekend with a commanding performance against Trafalgar to secure first innings points on day one.

The Ships elected to bat and endured a nightmare innings, with six players falling for ducks on their way to a measly total of 85 after just 26 overs.

Robert McKinley single-handedly dismantled the Trafalgar top order and sent Nick Gurney, James Heslop and John Asmussen packing in quick succession before any of them could score.

Steven Hanning was just as dominant and took five of his own.

The defending premier overcame an early lapse in concentration and the loss of openers Ben Zomer (2) and Brad Aitken (3) to reach 6/226.

McKinley followed his stunning effort with the ball with an equally impressive performance at the crease, finishing on 91 not out at stumps.

Will Kennedy was also impressive and finished with 50 of his own while Anthony Bloomfield (41) and Hayden Kimpton (21) made valuable contributions.