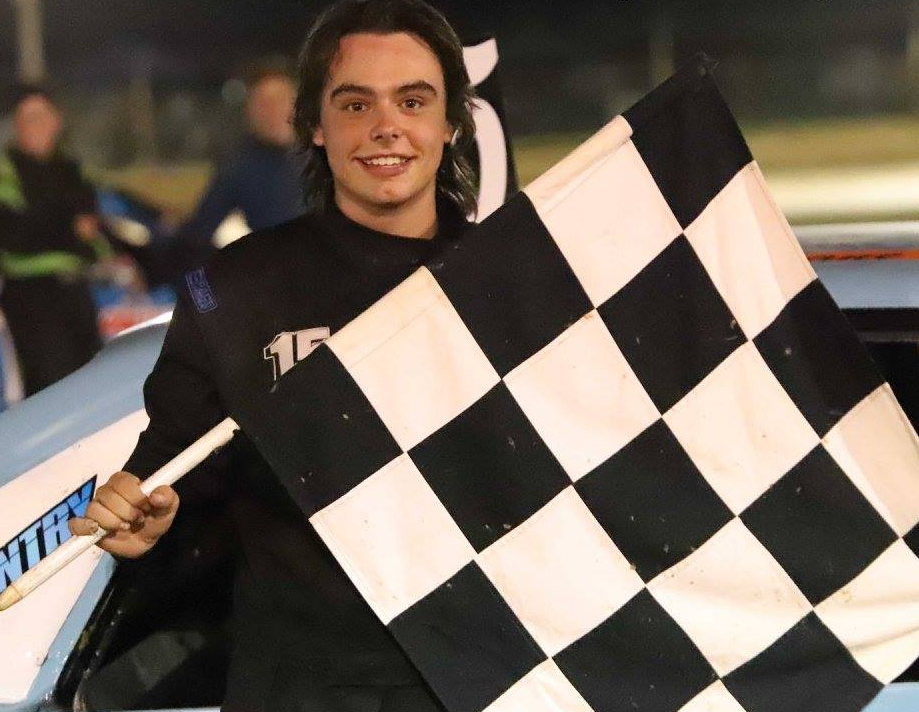 A huge field of cars across seven classes descended on Rosedale Speedway on Australia Day to compete for glory.

The feature event of the day was the Victorian Junior Standard Saloon state title, contested by participants as young as 11 from across the state

After four heats of hard racing, 15-year-old Ricky Cornwall from Kilsyth tore away from the field to earn the prestigious number one badge for his car.

The juniors were also treated to a grand parade preceding their race as the sky lit up with fireworks to mark the occasion.

The production sedans boasted a strong field of drivers chasing a $600 cash prize pool with current Australia number one Trevor Mills taking the win from Raymond Ussher and Justin Hawkins.

Sport sedans also featured some close racing with several lead changes taking place in the final before Jeff Leahy had the last word in front of Jacob Blencowe and Marcus Reddecliffe.

In limited sportsman’s, Bairnsdale’s Darren Adams pulled through to secure a strong win.

VSC sprintcars had a large field and raced flag to flag without incident in a 20-lap final which saw Adam Greenwood defeating Mitch Foster and Alister Bastian.

A strong field of unlimited sedans contested their last hit out at Rosedale before the state titles next month with Warrick Taylor winning ahead of Peter Cox and Daryl Nicholson.

Wingless sprint cars also featured a large field with local Daryl Logue taking the win from Todd Hobson by just .341 of a second.