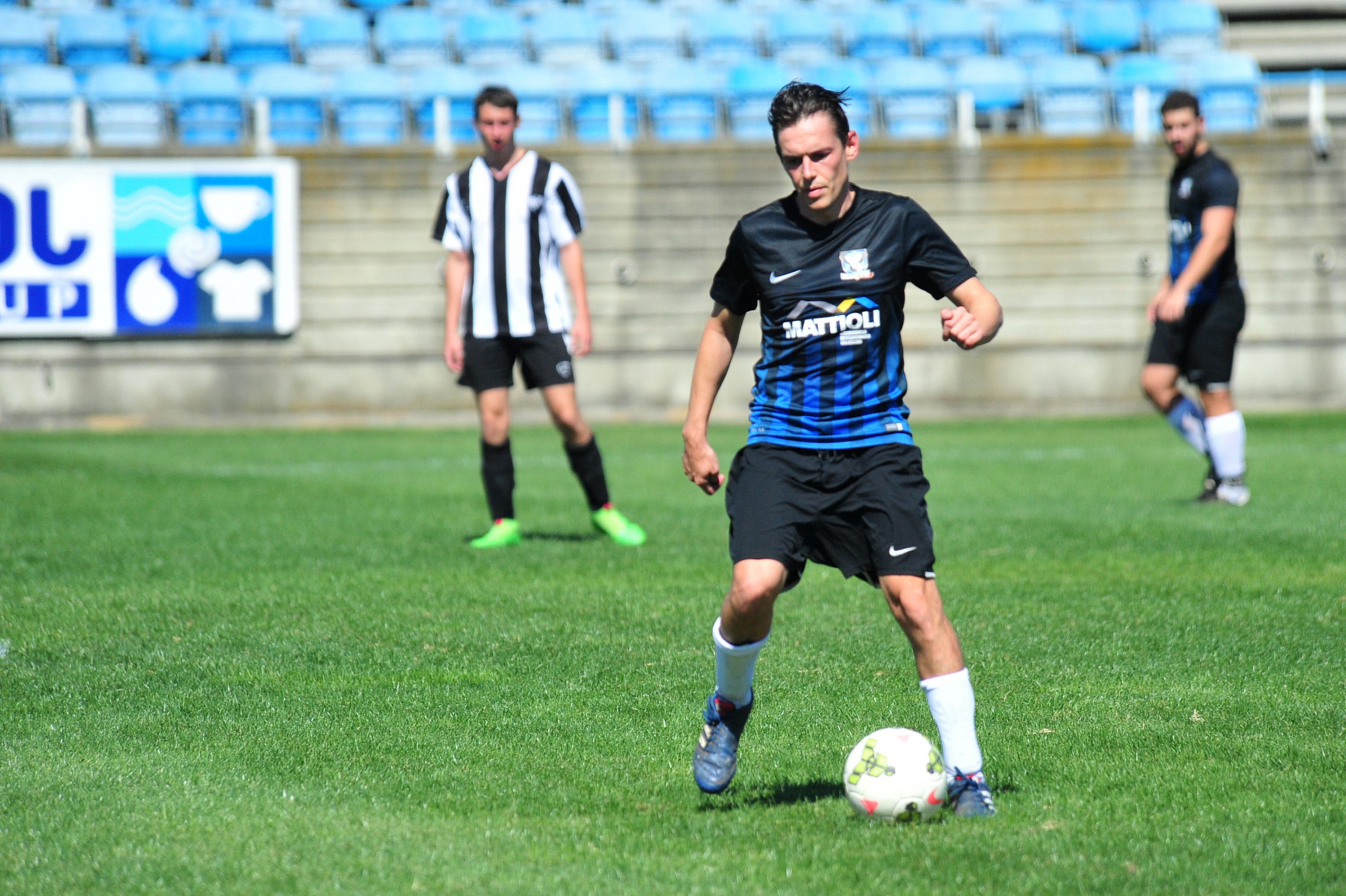 The Football Federation of Australia Cup challenge commences for four Gippsland clubs on Saturday, February 17 with the qualifying round.

Falcons 2000, which reached round two last season will be at home to Mount Waverley City Wolves, a State League Five East team.

All matches commence at 2pm.

State League One South East teams Morwell Pegasus and Warragul commence their FFA Cup matches on March 10 in round three.

The two teams will play a practice match on Saturday at Ronald Reserve as part of the Maltese Festival which will also feature Malta versus a rest-of-the-world team.

The Sounders are a professional club and compete in the Western Conference of Major League soccer.

Last year he was assistant coach with the Sounders but this season he replaces head coach Ezra Hendrickson who has gone to LA Galaxy.

He was three times captain of the Mariners, including the 2013 premiership team.

He has also represented Malta 11 times in international matches.