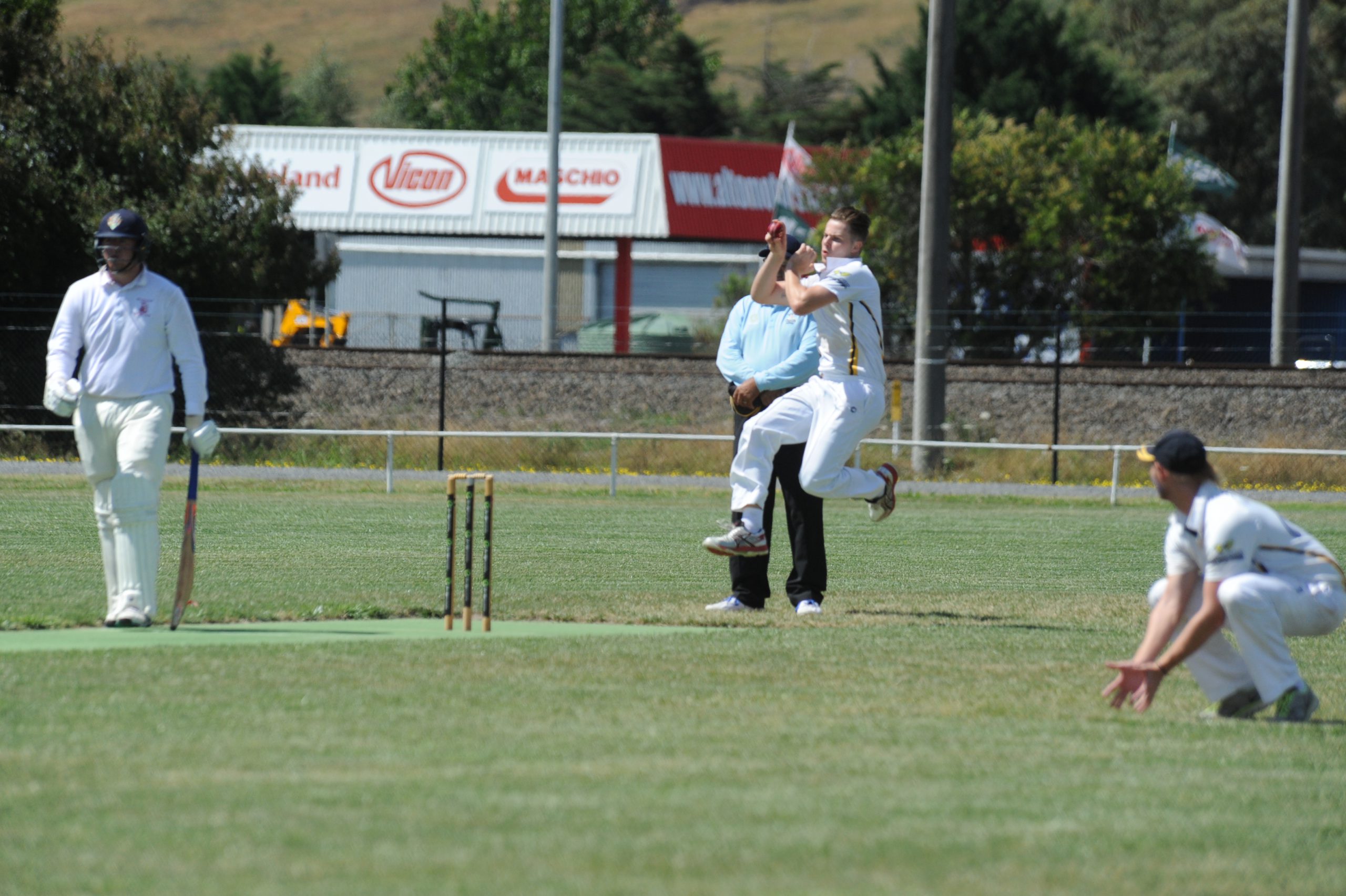 The opportunity to avoid a semi-final match-up against minor premier Morwell will provide ample motivation for the Lions when they take on Jeeralang-Boolarra in the final round of the home and away season.

The Lions sat in second place for much of the season but were knocked off their perch after failing to overhaul Mirboo North’s total of 217 on Saturday after being dismissed for 177.

This week the Lions are expected to welcome back their talismanic captain Andrew Philip who was unavailable for the second day of the previous round.

Philip is the league’s leading run scorer this season with 469 runs at an average of 52.11 from 10 innings, including a century and three 50s.

The two teams’ previous two-day encounter came just after Christmas but was reduced to a one-dayer after the first day was abandoned due to extreme heat.

Day two was eventually washed out, but not before Jeeralang-Boolarra dismissed the Lions for 131.

Riley Baldi was Moe’s leading light in that match with 77 as most of the team lost their wickets without making it past single figures.

Despite losing in the last round, the Lions would take solace from their ability to make 177 against Mirboo North’s quality attack without the presence of Philip.

A strong performance with the bat will be needed against an attack comprised of wicket-takers Matt McGrath, who is the league’s third-highest wicket-taker this season, Stan Urbanic and Mark Rawson.

Mirboo North has an opportunity to cement its grip on second place when it takes on reigning premier Latrobe at Peter Siddle Oval.

The Sharks find themselves in unfamiliar territory this season in fifth place after suffering a post-premiership hangover.

Latrobe’s fortunes have been boosted by the return of ace import Rob McKinley who has posted scores of 27, 161, 35 and six since returning post-Christmas.

McKinley has also taken 10 wickets at an average of 10.7.

The Tigers are firing on all cylinders after completing a solid victory against Moe at the weekend, which allowed them to jump from fourth to second.

Captain Shane Peters starred for Mirboo North in that match, setting up his team’s tally of 217 with a score of 71.

Will Cheatley and Rohan Hughes sealed the victory on Saturday with three wickets apiece.

A similar performance this round should allow the visiting team to take the win, but first they will need to get through McKinley and league-leading wicket-taker Tyron Gamage, who has claimed 39 scalps this season.

Morwell will aim to finish the season undefeated when it hosts last-placed Trafalgar.

The Tigers have dominated the competition with bat and ball this season and will go into the match confident of taking maximum points.

The ladder leader sits 29 points clear of its closest rival Mirboo North and will see the match as an opportunity to fine tune ahead of finals.

With its position as minor premier assured, Morwell will await the outcome of this round to see who its semi-final opponent will be.

The Tigers have fired on all cylinders all season, with openers Robert Webber and Mark Cukier regularly dominating with bat and ball.

Throw in the likes of all-rounders Blake Mills and Brendan Brincat and keeper Jordan Campbell and the Ships should have their work cut out for them on Saturday.