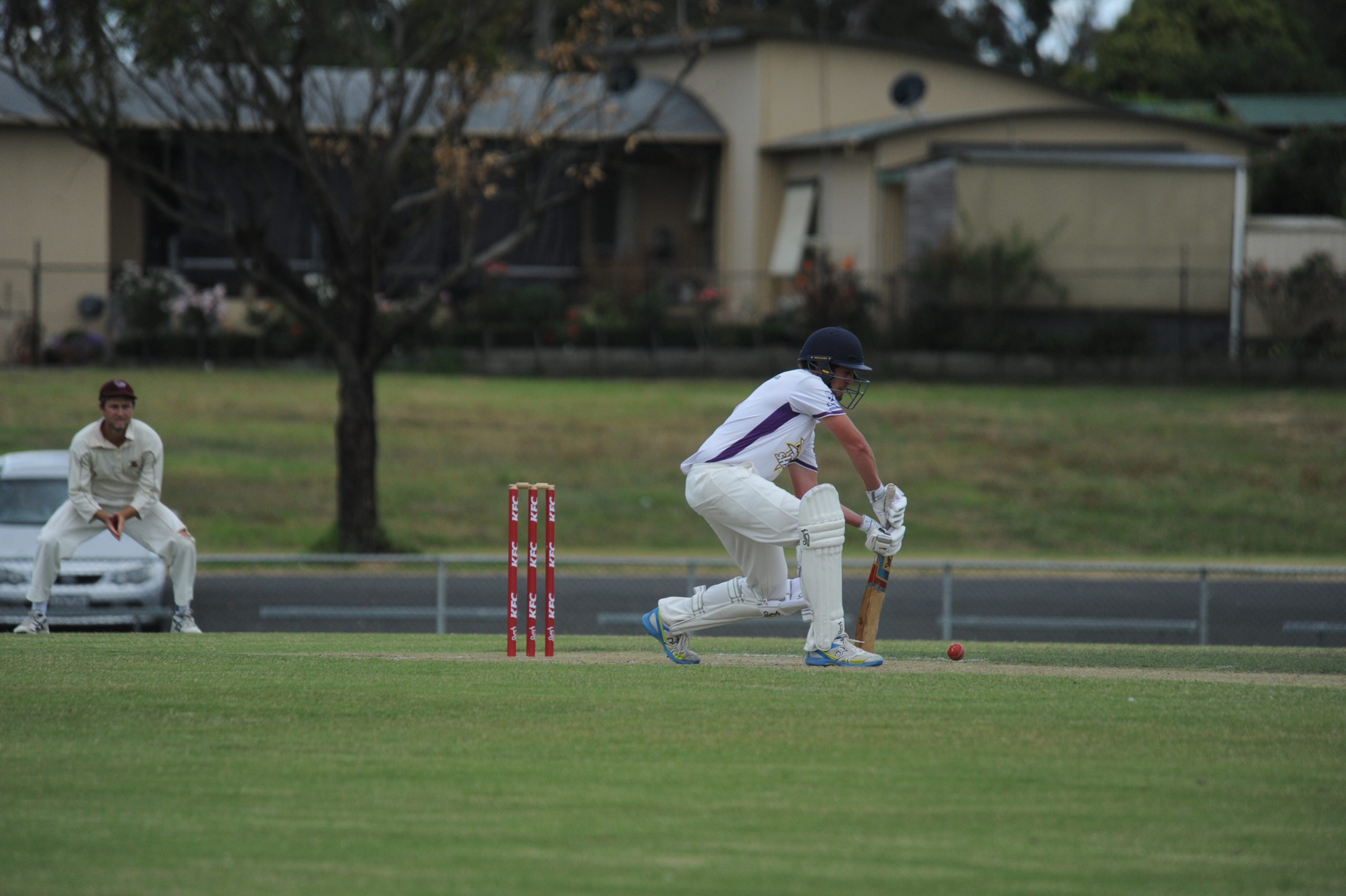 MTY Raiders return to action this week after being knocked off top spot by reigning Traralgon and District Cricket Association premier Ex Students.

Raiders had the bye last round and this week take on Centrals at Apex Park.

The two teams last faced off in round two way back in August when Raiders recorded a big win in the one-day clash.

In that match, Owen Kelly, Matt Van Loom and Michael Higgins combined to restrict Centrals to 110 with seven wickets between them.

Raiders easily chased down the total, winning the match in 18.3 overs with seven wickets in hand.

Centrals are in 10th place with a solitary win for the season which came against Rovers in round five.

Brad Knowles has been in top form for Raiders with four half-centuries this season, while Josh Stacey has been Centrals best performer with the bat with 272 runs at an average of 22.67.

Raiders can also call on the wicket-taking prowess of Ross Whelpdale who has 25 scalps at an average of 13.84.

Imperials go into the final round of the home-and-away season with something to prove after staving off outright defeat against Glengarry last round.

Glengarry posted an imposing 239 on day one of that match which proved too much for Imperials, who were dismissed for 92 on day two before being forced to follow on.

Imperials finished 7/96 in the second innings, with Ross Williams’ 36 not out and Scott Aitken’s 19, preventing the Magpies from taking maximum points.

CATS go into this match on a high after defeating Centrals outright last round.

The CATS bowling trio of Tinashe Panyangara, Rory Hare and Callum Stewart will be on a high after blasting Centrals out for 44 on day one before Stewart took eight second-innings’ wickets to seal the win.

First faces fourth when Ex Students and Toongabbie square off at Toongabbie Recreation Reserve on Saturday.

The match provides both teams with an opportunity to face off against strong opposition heading into the finals.

Ex Students’ top order has faltered at times this season but was in excellent form against Traralgon West last round.

The Rams batsmen also go into the final round brimming with confidence after a team effort allowed them to post 266 against Rovers last round.

Ex Students go into this match as favourites although Toongabbie certainly has the ability to pull off an upset.

Eighth-placed Gormandale faces off against Traralgon West in the final round of the home-and-away season.

The two teams will square off at Stoddart Oval with Gormandale coming into the match after a narrow loss to Churchill at the weekend.

The Eagles come into the match after an outright loss to Ex Students which allowed the reigning premier to regain top spot ahead of the finals.

Despite the loss, the Tigers have reasons to smile after strong showings from Shaun Barbour (four wickets and 50 runs) and Adrian Burgiel (75 runs) in the previous round.

Gormandale will go into the match expecting to continue Traralgon West’s losing streak.

Glengarry and Rovers face off this round at Duncan Cameron Park.

The Magpies go into this match after last round’s demolition of Imperials, while Rovers fell 62 runs short in their clash against Toongabbie.

Glengarry’s Alistair Jenkin was in imperious form last round, making 54 before taking seven wickets in the match.

The Magpies’ Ben Marks (96) and Paul Henry (33) are also in form and a repeat of last round’s performance should result in the visitors taking the points.