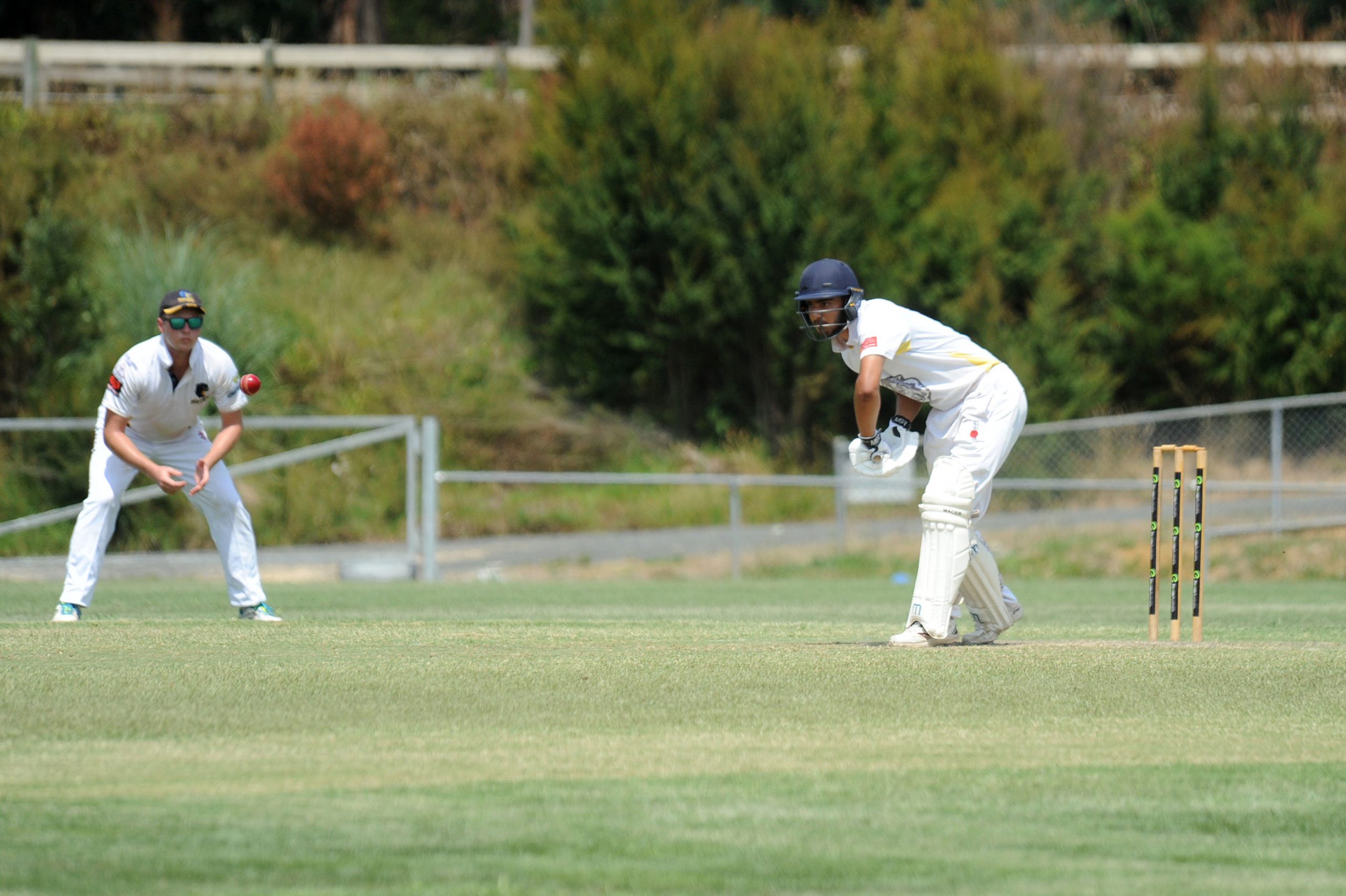 Latrobe Valley cricket fans will take a trip down memory lane when some of the stars of yesteryear hit Morwell on Sunday for a Twenty20 match against a local XI.

The Australian Cricketers’ Association Masters team will be headed by former international superstars such as Andy Bichel and Greg Matthews and feature an array of former top state players.

Bichel was a fan favourite who played 19 Tests between 1997 and 2003 and played a starring role in Australia’s 2003 World Cup victory.

If Bichel was a fan favourite “Mo” Matthews became something of a cult figure in the 1980s, playing 33 Tests over a decade spanning from 1983 to 1993.

An off-spinner at a time when Australia was light on for spinners, Matthews blasted four centuries and 12 half-centuries during his time in the Baggy Green to finish with a career average of 44.25.

The pinnacle of his career came in the 1986 Madras tied Test when he took 10 wickets while playing in a sweater – taking man of the match honours.

They will be joined by Tasmanian allrounder Brett Geeves who played three One Day Internationals for Australia and later reinvented himself as a popular columnist.

Price played 94 games as wicketkeeper across Test and ODI cricket in a career spanning a decade, which included Australia’s 1997 World Cup victory.

The local XI will feature players from the Traralgon and District and Central Gippsland cricket associations.

The match will be played at Morwell Recreation Reserve on Sunday from 3pm.

A sportsmen’s night will be held on Saturday at the Morwell Bowling Club from 7pm.