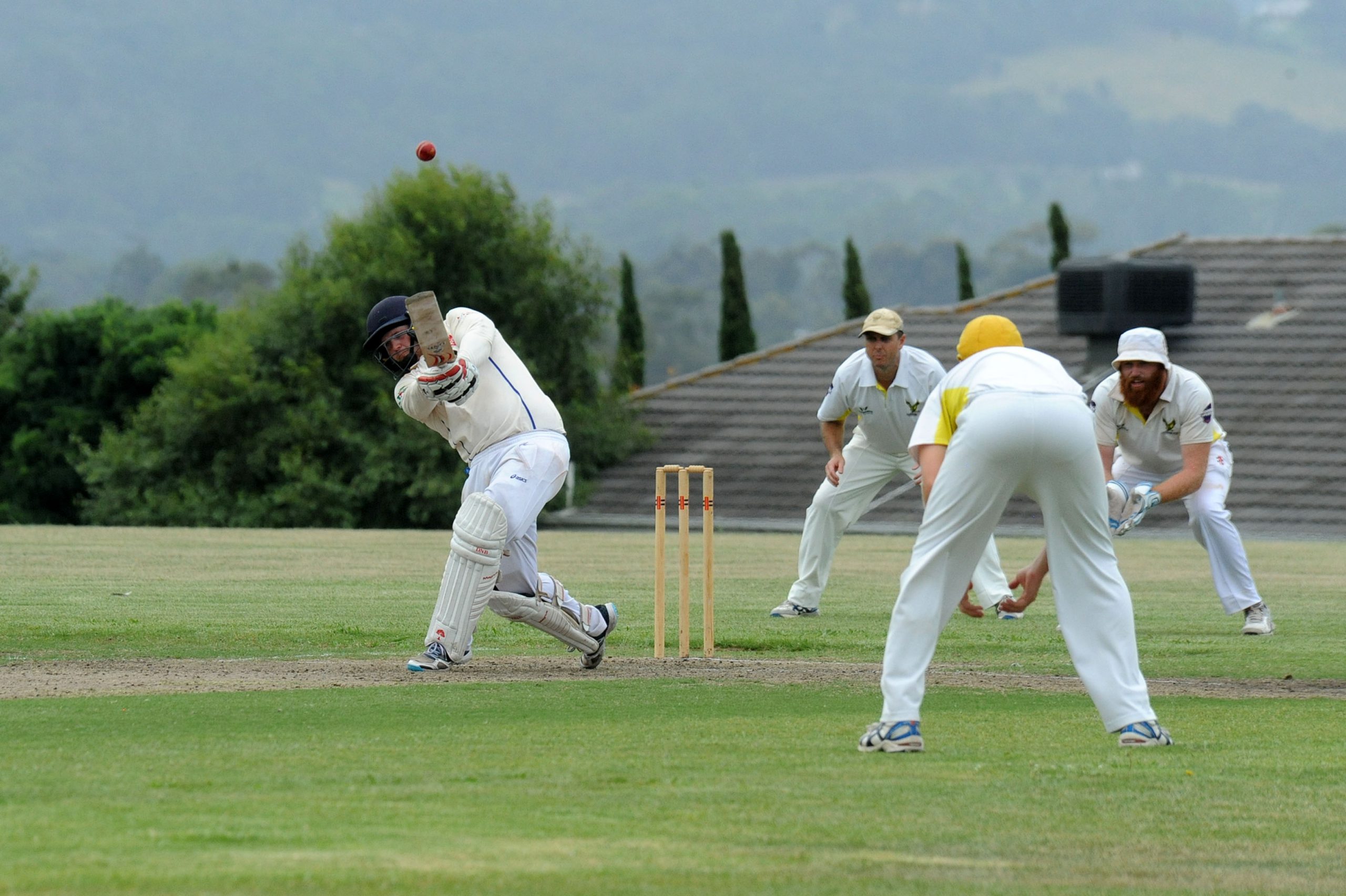 The best of the best in the Traralgon and District Cricket Association were recognised at the 2018 awards night last night with Imperials’ batsman Brett Chapman taking out the top gong for A grade player of the year.

Chapman’s L H Cox medal win came in the wake of an outstanding individual season that placed him on top of the batting aggregate board with 659 runs, 42 clear of Toongabbie’s Rob Wheildon in second.

His top knock and only century of the season (111) came against Traralgon West in round 10 but it was seven half centuries including 83 against Churchill and two scores of 79 that set Chapman apart from the rest.

He found plenty out of the middle too, with 34 fours for the season, streets ahead of Centrals batsman Joshua Stacey with 20.

Chapman was also a walk-up inclusion in the team of the year alongside Imperials teammates Nathan Campbell and Tom Coulson.

Ex Students all-rounder Lee Stockdale and batsman Rick Battisa were also named in the team of the year while minor premier MTY Raiders had two inclusions with Brad Knowles and Matt Dyke.

Stockdale also got the nod for best GCL player of the year while the batting average award went to Rob Wheildon (69.75).

The bowling average honours went to Brad Knowles (23 wickets at 7.26) and the bowling aggregate was tied between Shaun Barbour (Gormandale) and Nathan Campbell (Imperials) on 38 wickets apiece.

Ex Students’ Daniel Churchill took out the B grade best and fairest and Ashleigh Hodson took out the C grade title after amassing a mammoth 848 runs at the stunning average of 94.22.

All TDCA grand finals will take place this weekend.