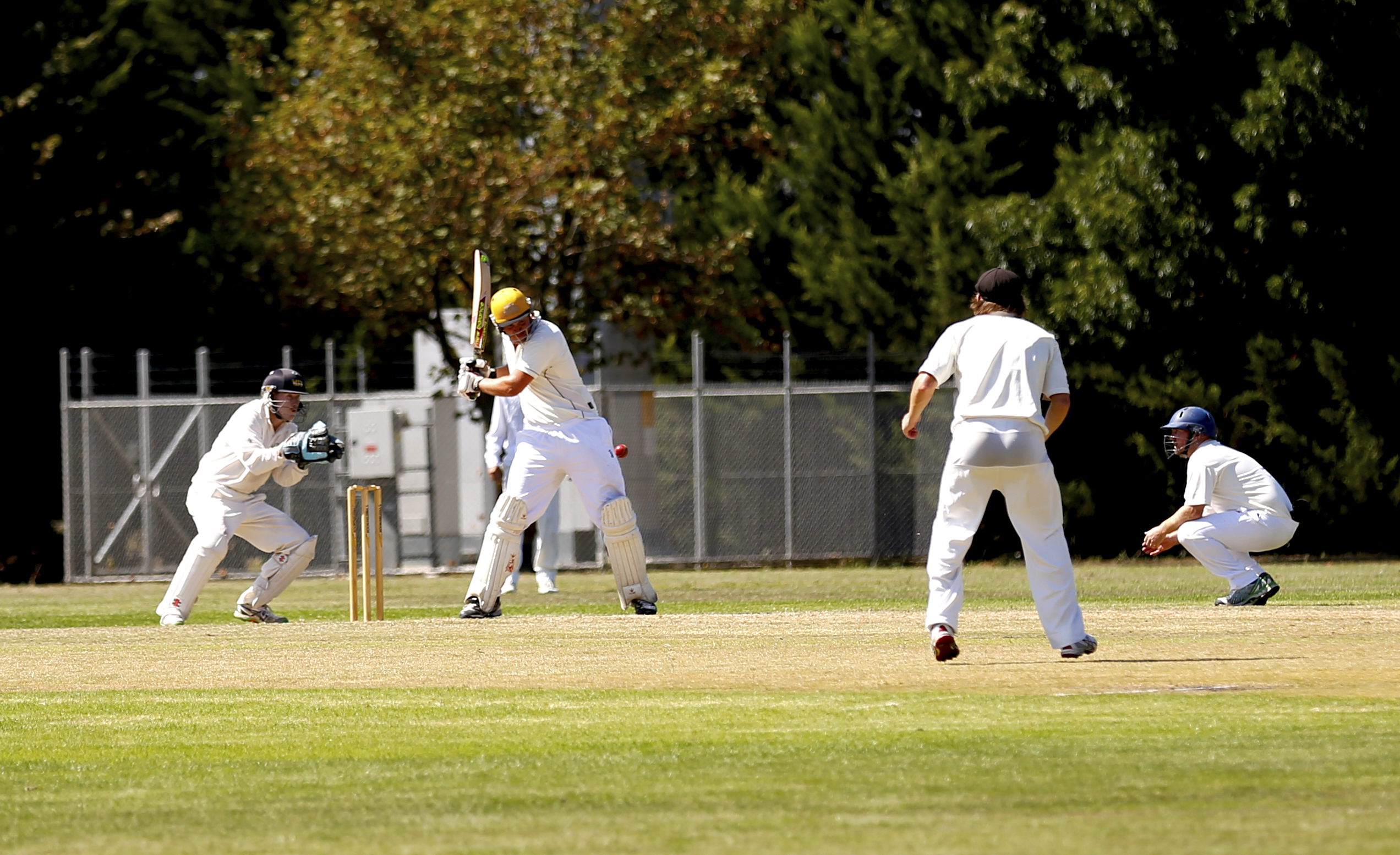 The champion of the Traralgon and District Cricket Association’s top tier will be crowned this weekend when Ex Students and Churchill go head-to-head in the grand final at Traralgon Recreation Reserve.

Churchill has enjoyed a dream run in the post-season after edging out Toongabbie by the narrowest of margins to secure fourth spot.

Ryan Ayres has surfaced as a major finals’ weapon for the Cobras in both finals.

It was Ayres’ phenomenal hat-trick and unbeaten 153 that lifted the Cobras to victory in the semi final over Toongabbie and carried them into last weekend’s preliminary final against Raiders with momentum.

The Cobras faltered early after Ben Kearns and Jesse Giardina departed to leave them at 2/7.

John Keighran (43) got the Churchill innings back on track but it was Kurt Holt’s half century (52) at number eight that gave the underdog a sniff.

Ryan Harvey, Paul Metlikovec and Steve Warr were tasked with getting the tail home and did it with ease.

Warr’s knock of 37 as part of a 48-run last-wicket stand alongside Metlikovec helped the Cobras pass the 200 mark to post 208 but it was Ayres that again brought it home.

He finished with four wickets in defence to see off Raiders for 165 and secure a grand final berth for his side.

It has been relatively smooth sailing for Ex Students on the road to the decider and the defending premier looks primed to make it three A grade premierships in a row.

The Sharks earned the first week of finals off with their second-place finish and made light work of Glengarry in last weekend’s preliminary final.

A Jackson McMahon-led season-best knock of 91 led Sharks to 7/289 at the end of overs.

The class of Lee Stockdale (60) was also on show on day one while Rick Battista (50) and Mitch Membrey (44) also hit promising form ahead of this weekend’s decider.

The grand finalists met just once in the home and away season in round 11’s two-dayer.

The Sharks got the upper hand on home turf in a relatively low-scoring encounter.

The Churchill tail capitulated as three fell for ducks and the final five wickets went for just 13 runs, but the resilience of lower order batsmen Harvey, Metlikovec and Warr in recent weeks alongside openers Jesse Giardina and Ben Kearns have given reason for the Sharks to be wary this weekend.

Kearns has had a standout season with 461 runs and a best of 123 against Gormandale in round 12, but ran into road blocks in the semi and preliminary finals with scores of 12 and 0 respectively.

Ex Students has no shortage of classy firepower up its sleeve with the likes of Jordy Gilmore, Lee Stockdale and Rick Battista sure to present problems for Churchill.

This weekend’s grand final will also be live streamed on Saturday and Sunday.