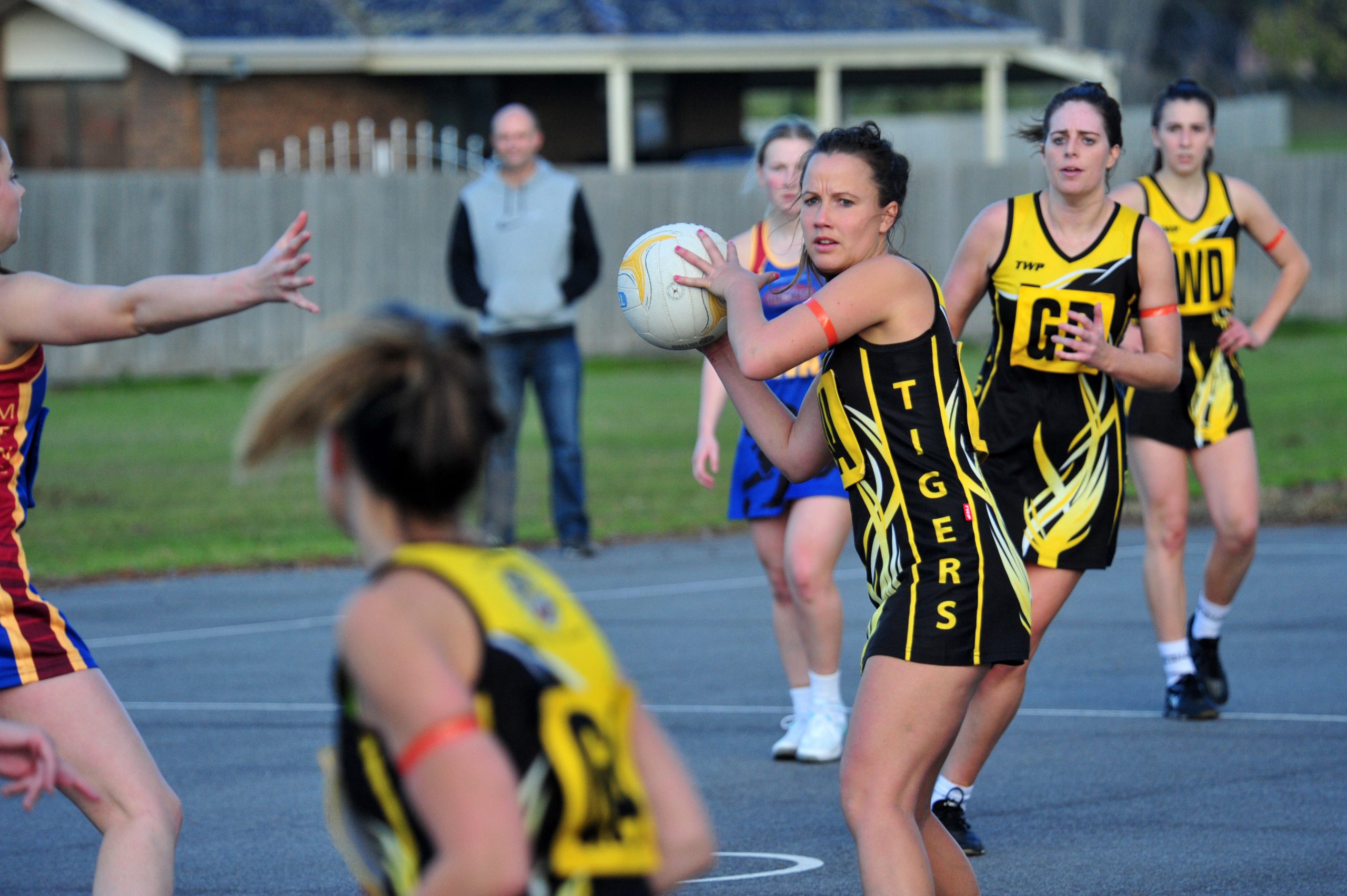 Morwell will get its 2018 A grade campaign underway on Good Friday with a point to prove when it faces Warragul at Western Park from 2.15pm.

The Tigers finished second on the ladder in 2017 but were a shock finals exit in straight sets after going down to Drouin by 19 goals in the qualifying final and Traralgon in the preliminary final by 10 goals.

After a largely unchanged roster in recent years, the Tigers will welcome a host of new blood in 2018 including Traralgon goal shooter Daisy Hill and Shelby Wulffers who will play in defence.

Hill will bring some much-needed height to the Tigers’ goal circle after the departure of Laura Pickering according to coach Rachel Allison.

Warragul was the big improver of season 2017 and recorded six wins to finish sixth under the astute tutelage of coach Lexie Fenton after a horror winless 2016.

The round two fixture between Morwell and Warragul last season was a disaster for the Gulls who were on the receiving end of a 39-goal drubbing.

Round 11 again went the Tigers way but this time the margin was 20 goals.

While there were four wins between the Gulls and fifth-placed Moe at season’s end, the side has picked up several new recruits in the off-season and will be keen to put them to work against Morwell this weekend.

Leongatha will begin its 2018 campaign against Wonthaggi at Leongatha Recreation Reserve at 2.15pm.

A mass exodus of older players at the Parrots means the side looks very young with plenty of fresh faces in season 2018.

Leongatha will look towards the experienced Kasie Rump and Lauren Redpath to lead from the front in the clash with Wonthaggi.

“Kasie will be able to direct play and take control of the court and she will be good support for me as coach, but also for younger ones on the court,” coach Alisha Hemming said.

Leongatha finished fourth in 2017 and earned a finals berth but bowed out to Moe in the elimination final by five goals.

Rather than taking it one match at a time, Hemming said Leongatha would focus on consistency throughout the season, particularly towards the back end.

At the other end, Wonthaggi finished in eighth spot in 2017 and managed just four wins for the season but will be bolstered by the returns of several stalwarts.

Premiership player of 2009 Emma Sorenson will come back for the Gulls as will Alyce Wylie.

When the sides played for the first time in 2017 in round two, the Parrots won by seven goals.

The round 11 encounter was a similar story and Leongatha came away with the points after an 18-goal victory.

With both sides experiencing a high turnover of personnel in the off-season, this weekend’s round one clash could go either way.