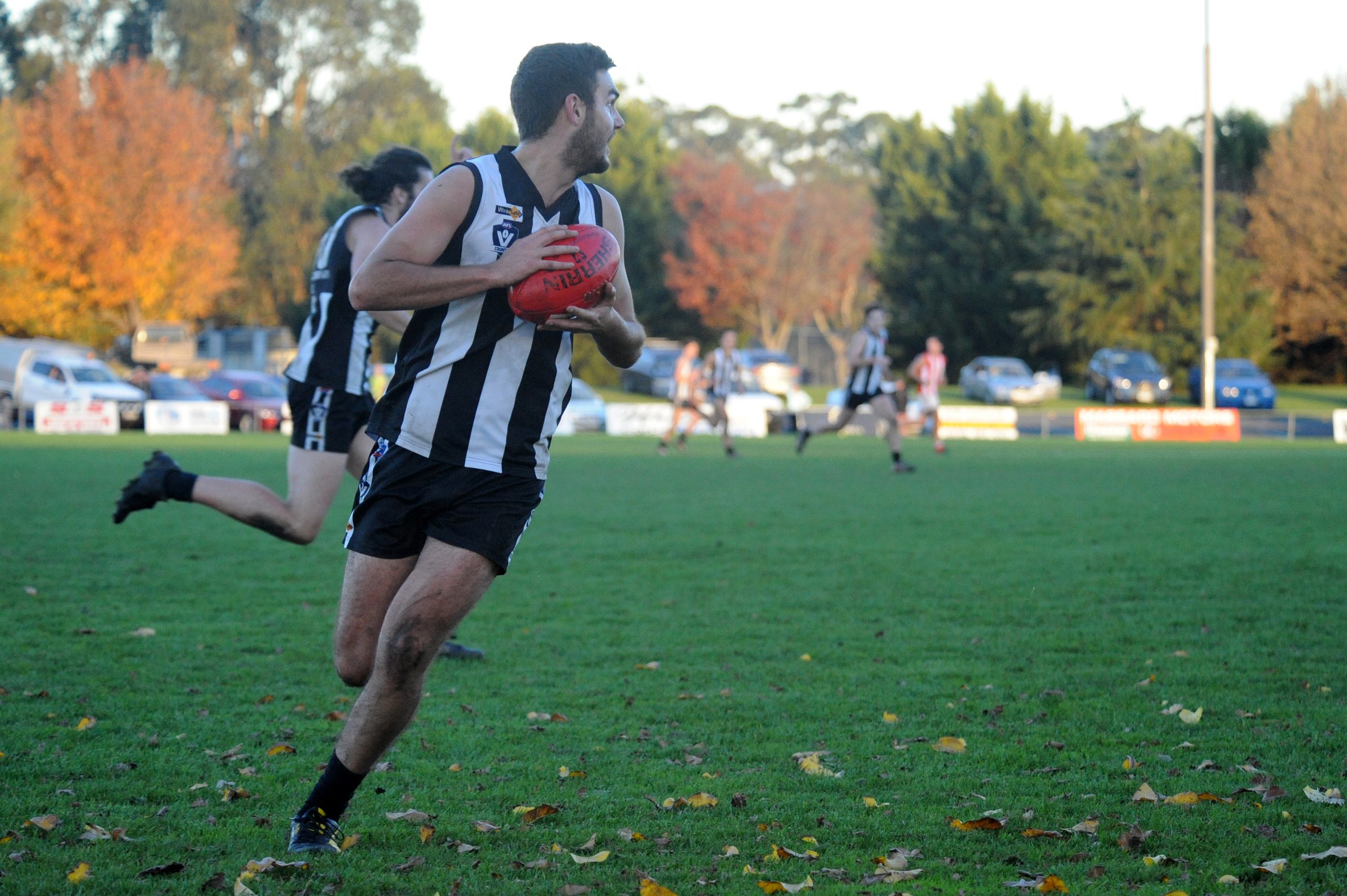 With so much on the line, the importance of having your very best side on the park is absolutely crucial at this time of the year, and having your best playing their best will inevitably be the difference between winning and losing.

It was only a fortnight ago that Yinnar and Yallourn-Yallourn North fought out the qualifying final that took every bit of the 120 minutes of the match for the Magpies to win.

There were no excuses from the Bombers, however, with coach Barrie Burnett declaring that to beat a side as good as Yinnar would take some really strong discipline, especially when the pressure was on late in a game.

With lessons learnt from that game the Bombers might still deserve to enter this weekend’s preliminary final as slight favourites.

Yinnar have been defeated by Trafalgar, and Yallourn-Yallourn North have been boosted by an uplifting win over Mirboo North in that time.

Importantly, Yinnar may not have access to their first-choice team after injuries to players last week might rule them out for their preliminary final clash.

On the other hand, the very best thing that might have happened for the Bombers is that the league’s leading goal kicker Dean MacDonald finally notched his 100th for the season against the Tigers.

Reaching the milestone in the semi-final means the pressure is now off the talented forward and his teammates.

Yinnar coach Jaime Aitken might have the role of matching it with Dean MacDonald this week and what Aitken lacks in pace, he makes up with experience and the ability to guard space where the full forward would prefer to lead.

These matches inevitably get down to just a few key areas.

Who wins the midfield, who wins the stoppages and who makes less errors going forward?

The preliminary final will be played on Saturday at 2.35pm at Ronald Reserve, Morwell East.