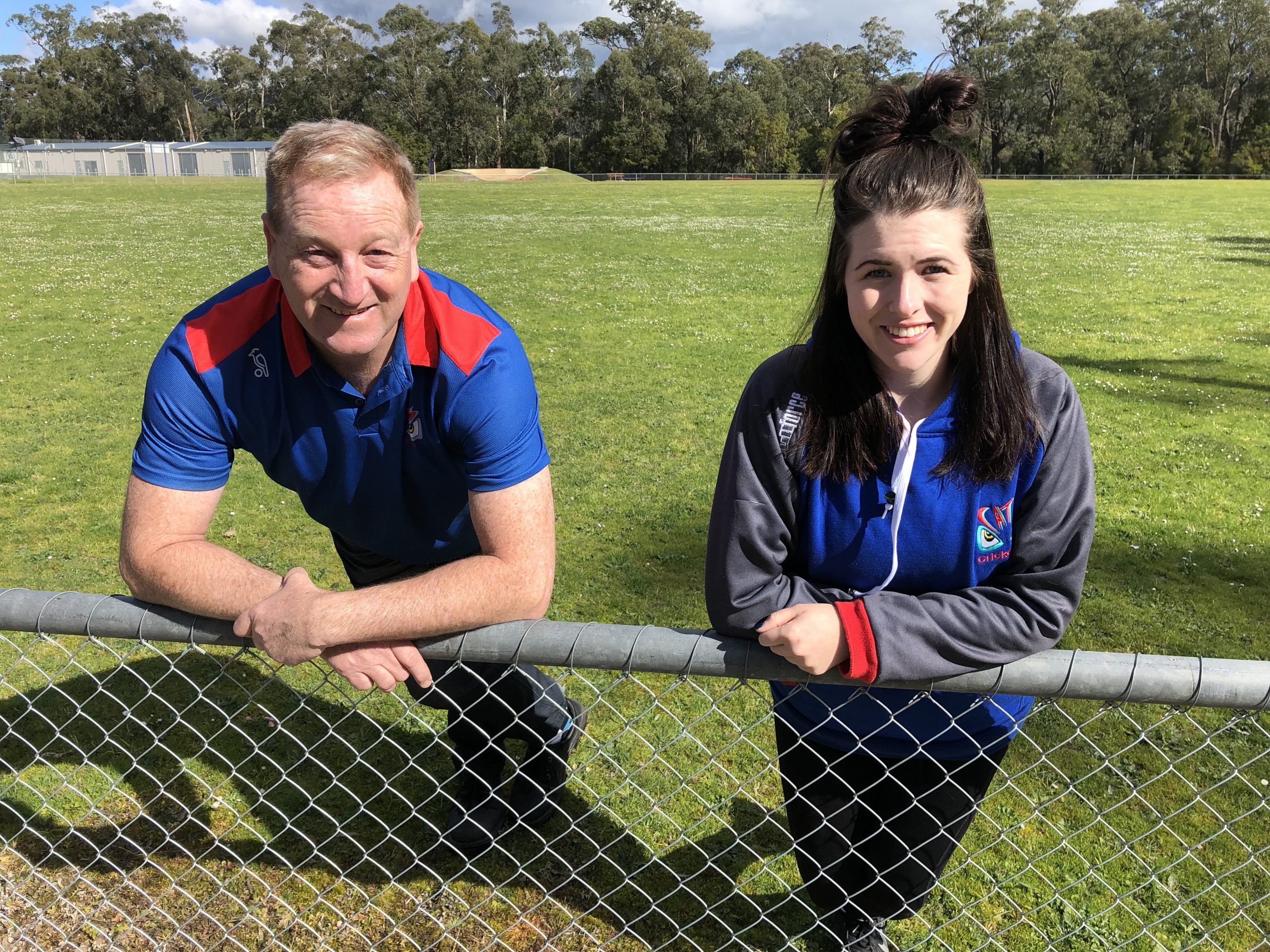 After a successful inaugural year in the Gippsland Cricket League Women’s competition, Callignee and Traralgon South Cricket Club is hoping more players will jump on board its women’s team.

CATS president Peter Duncan, who has coached at “quite a few different levels of cricket”, said his time coaching the women’s side was a joy.

“From a coaching perspective, it’s nice to see people really playing cricket because they enjoy it and the girls were certainly one of the most fun groups I’ve ever had,” Duncan said.

“The women just really enjoy their cricket and it’s all a learning curve but we do have a lot of fun.”

Duncan said CATS had been attempting to get a women’s side up for some years and was thrilled with how their inaugural season panned out.

“We had just over 20-odd girls go through the side over the year so from a club perspective it was just fantastic,” he said.

Despite having “quite a few players that had never played before”, Duncan said the CATS side came along in leaps and bounds as the Gippsland Cricket League Women’s season progressed.

“They did so well and were only one game away from making the final and they all improved over the year as it went on,” he said.

“We were voted the most enthusiastic and enjoyable to play against by all the other teams,” Duncan said.

“We actually had a couple of bus trips where opposition players got on the bus and came back with us.”

Sponsors donated new equipment to CATS last year and registration and playing fees have also been waived in a bid to get more women and girls involved.

“There are no real age restrictions on who can play,” Duncan said.

“We had an 11-year-old play last year and the women are always really open to having all age groups play, so anyone can get involved.”

Captain Ryley Reid encouraged players of all ages and standards to “give cricket a go”.

“I think last year it was daunting for the first couple of training sessions for some of [the players], being a new team, but everybody who was at training you got to know them straight away,” Reid said.

“What stopped me from playing cricket was the pressure that it was a boy’s sport, but especially the younger ones … if it’s something you want to do then come and try it.”

Reid also said some stars were unearthed throughout the season.

“Most of the girls last year had no idea what talent they had until they gave it a go,” she said.

The Gippsland Cricket League Women’s season will start in November and run until February.

The season will start with a T20 competition which will run for about a month and then move to a 40-over competition to be played on Sundays.