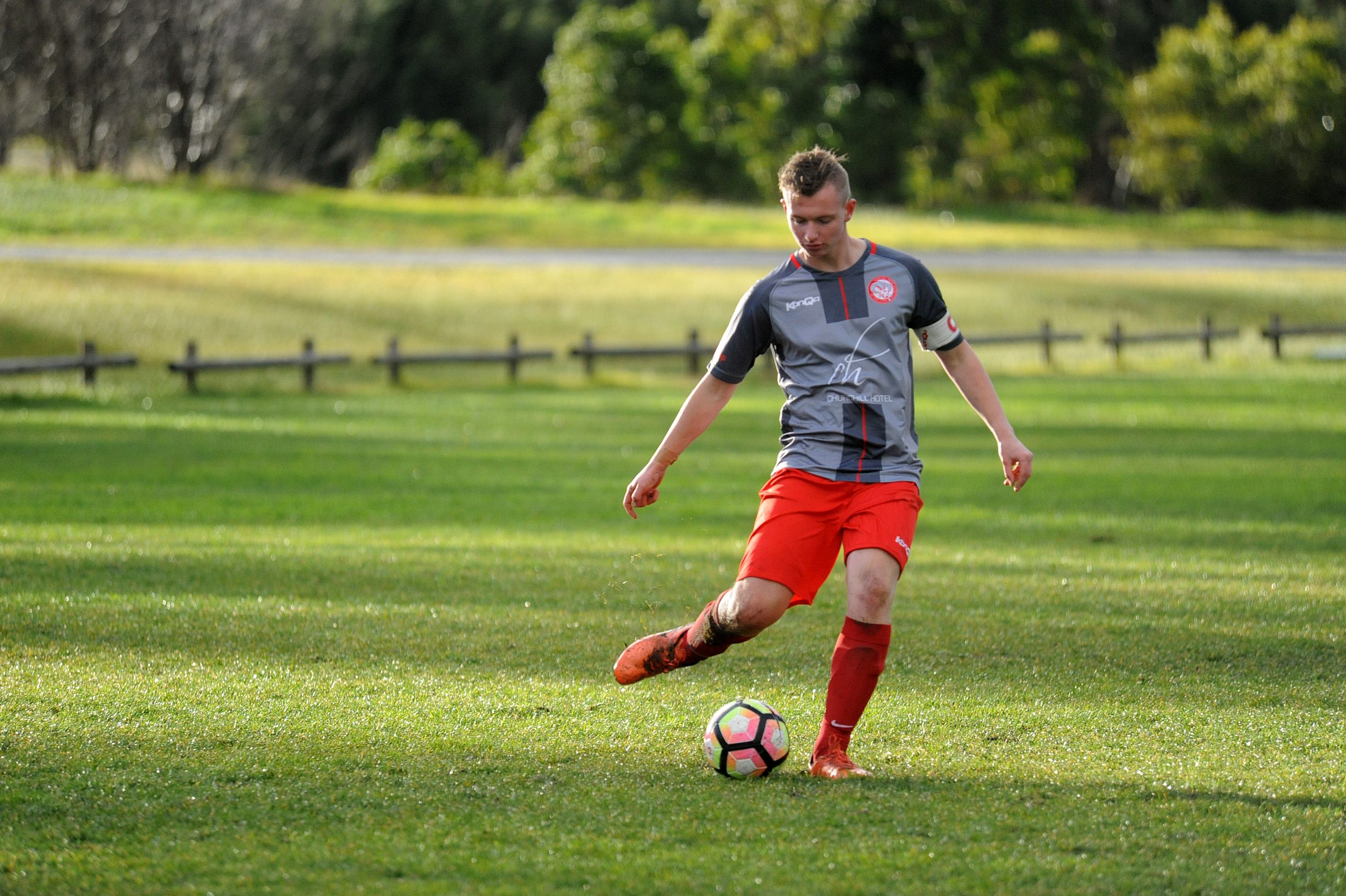 Newborough/Yallourn brought Churchill’s season to an abrupt finish and scored their highest ever win over Churchill since they came into the league in 1997, 8-1.

Goals came steadily with the first at three minutes from Marc McHallam then at six from Ash Birrell and Shayne Pavich at 11 to take NYU to 3-0.

Churchill crossed the line at 33 minutes from Tom Schneider to get one back before half-time.

After the break it was a goal-fest for NYU as they added another five to reach their biggest haul against the Rams.

Marc McHallam scored a hat-trick to bring his game tally to four and Alex Van Vliet and Clayton Bell finished the rout.

Monash knocked Sale out of the six in a one-sided match with the Wolves amassing goals to win 6-0.

Monash were without Braden Paulett who was playing with YYN in the Mid Gippsland Football League but they covered the loss well.

Goals came thick and fast with the first at two minutes from Chris Oulton, then Ethan Lawrence scored the first of his hat-trick at 27 minutes.

At 45 minutes Shawn Lawrence popped in for a goal to give Monash a 3-0 lead at the break.

Two more goals to Ethan Lawrence and one to Tom Bramstedt wrapped up the match for a huge 6-0 win for Monash.

Falcons gave their all against Moe to remain a finals chance and won from a spot kick, 1-0.

For Falcons, it was relief with Sam Amaira scoring to give them the win.

With one match to play, Sam Amaira has a chance of taking the league goal-scoring trophy and is only one behind leader Jesse Kennedy who is out injured.

Fortuna made East Gippsland’s final match of the season one to forget with a 4-0 victory.

The Lions took a long time to break down East Gippsland but cracks appeared, and at 39 minutes Damon Scott scored Fortuna’s first.

Fortuna added a further three goals to finish 4-0 winners with the Scott boys amongst the goals – Damon scoring another and Brandon scoring a brace.

Traralgon City had a field day out against Trafalgar and scored a 7-0 win in their biggest win over Trafalgar.

DJ Matar produced his best with a brace and Max Campbell also got on the board with a brace.

Despite the big win Traralgon City missed the finals by two points.

Traralgon City took out the league championship with a hard earned 1-0 win over second-placed Trafalgar.

Traralgon City only needed a draw to win the title but they went one better to beat Trafalgar.

NYU had a big day out beating Churchill 13-1 while Fortuna jumped into second position after a 4-0 victory over East Gippsland.

This Sunday is catch-up round with positions in the top six up for grabs.

Falcons play Fortuna and there is no love lost between the two sides.

Falcons have secured the League Championship but will still be in a competitive mood.

Fortuna will finish in fourth and will play Olympians in the first final next week.

This will be a tough encounter between two fierce competitors.

Moe made the top six on goal difference while NYU will be sweating on a Moe win which could mean they lose second spot.