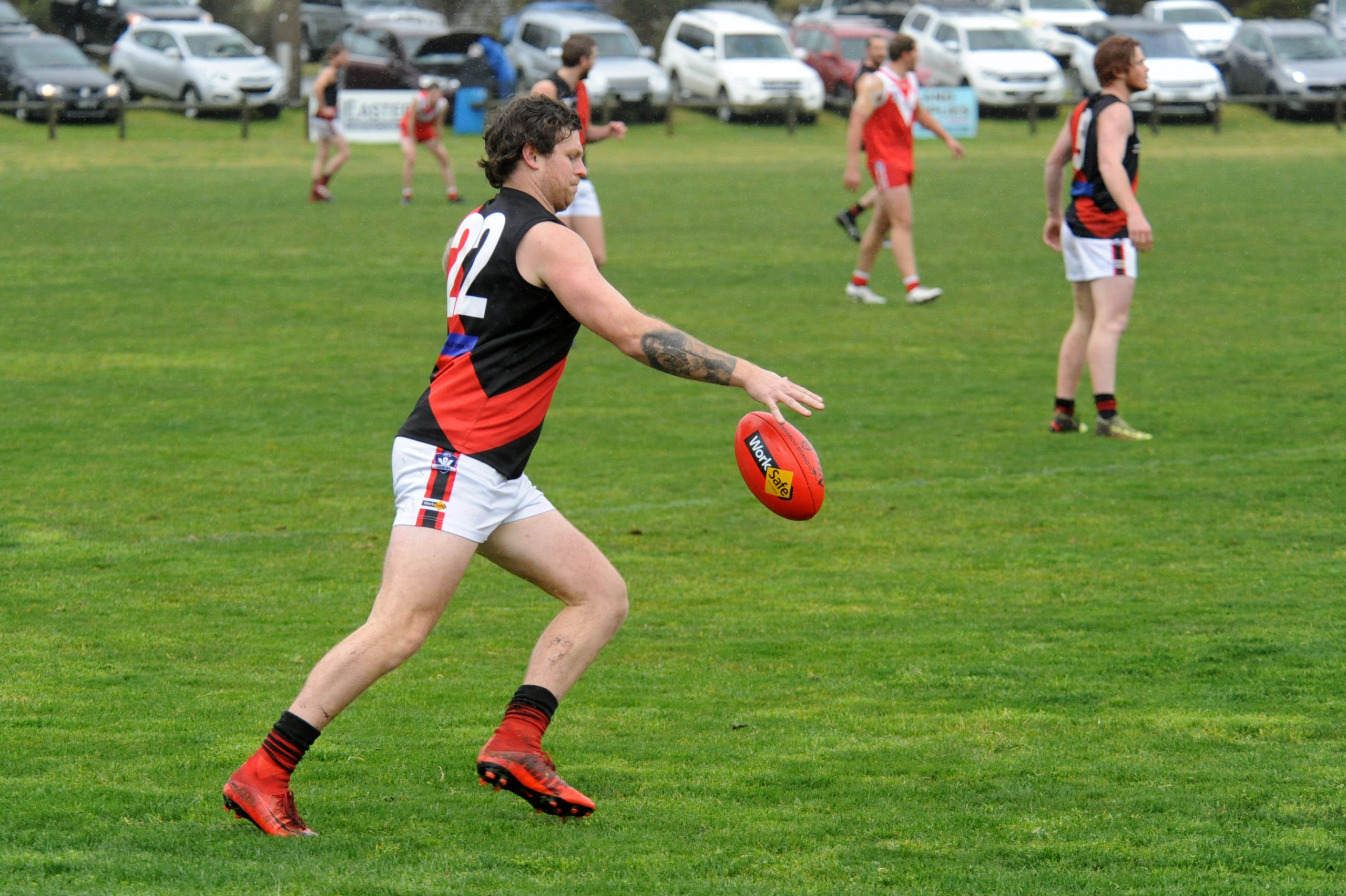 Just one spot remains in the North Gippsland League senior grand final and Churchill and TTU will fight for the right to take on Yarram this weekend.

If the Bombers win, they will get a second shot at Yarram after falling to them in the semi-final at the weekend.

TTU led by two goals at the first change but were overrun in the second when the Demons piled on six goals to none.

Churchill put on a phenomenal show in the third quarter during their semi-final clash with Sale City to earn their spot in the preliminary final in stunning fashion.

After trailing by four points at half-time, the Cougars scored 10 goals to the Bulldogs’ two to turn the tide 38 points in their favour heading into the final term.

TTU proved far too strong for the Cougars when they met in the final round of the home and away season three weeks ago and were 55-point winners.

The preliminary final will be played on Saturday at Gaskin Park, Churchill from 2.15pm.