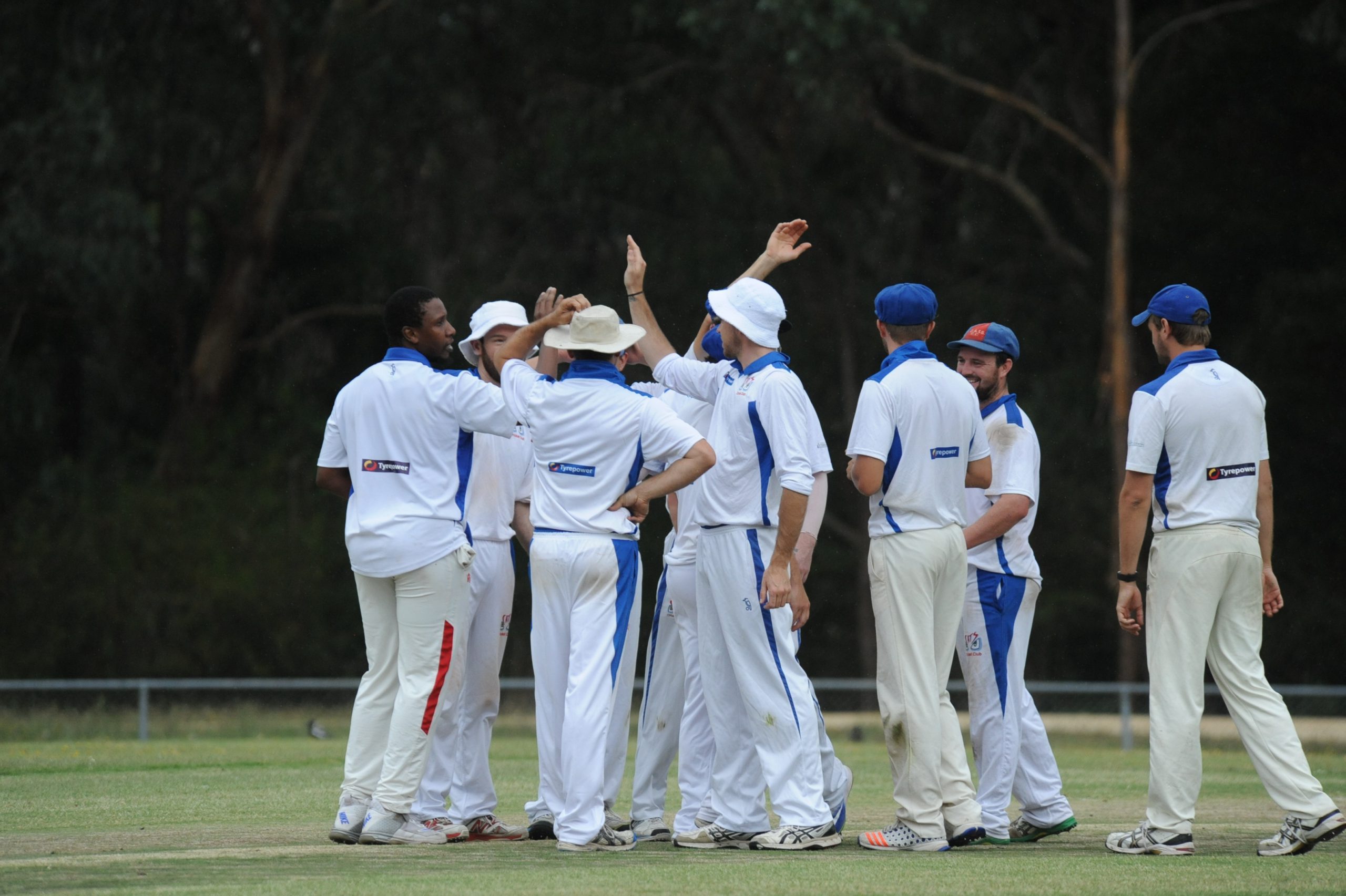 It comes after it was denied affiliation with the Victorian Country Cricket League as the Latrobe Valley Cricket Association at the VCCL’s annual general meeting last month.

League spokesman and Churchill secretary Wayne Reynolds said the association lodged a letter of appeal to the VCCL after the meeting and was advised of its options.

“From day one the VCCL’s message has been loud and clear that we could change the CGCA name,” he said.

VCCL secretary Keith Thompson said “we gave that advice based on communication with the honourary solicitor of the VCCL”.

“Historically, and moving forward, if an association chooses to change its name and advise the VCCL of that, there is no problem.”

Reynolds said the formation of the new LVDCL was a “huge sigh of relief”.

“Relief is the biggest feeling at this stage. The fact we 17 clubs can get on and play cricket, which is what we wanted from the start, is fantastic,” he said.

“What we call ourselves is irrelevant. We’re getting as many clubs as we can to play cricket and we’re really happy with the outcome.”

The LVDCL will take on the divisional relegation structure suggested by the Latrobe Valley Cricket Review Committee.

“We’ve been focused on the structure under which we play cricket and the preparations for that haven’t altered in any way,” Reynolds said.

“We will employ the relegation for A and B grade and are looking at separating teams into geographic divisions for C grade and juniors.

“It’s really important for us to focus on travel because it has a huge impact on parents getting kids across the region.”

He also said all five former TDCA clubs had received resignation approval from the association.

“There are now 17 clubs and we’re all going to play cricket together this summer, which is great,” he said.

However, Reynolds said the vision of the LVCA was not lost.

“The end goal to have the LVCA up and running, whether that be through affiliation with the VCCL at a later date or not, is still very much alive,” he said.

“The hard work has been done in getting this season up and running and getting things in place, but the other stuff is background and that’s where it will stay.

“We can do what we want to do now, which is play cricket.”