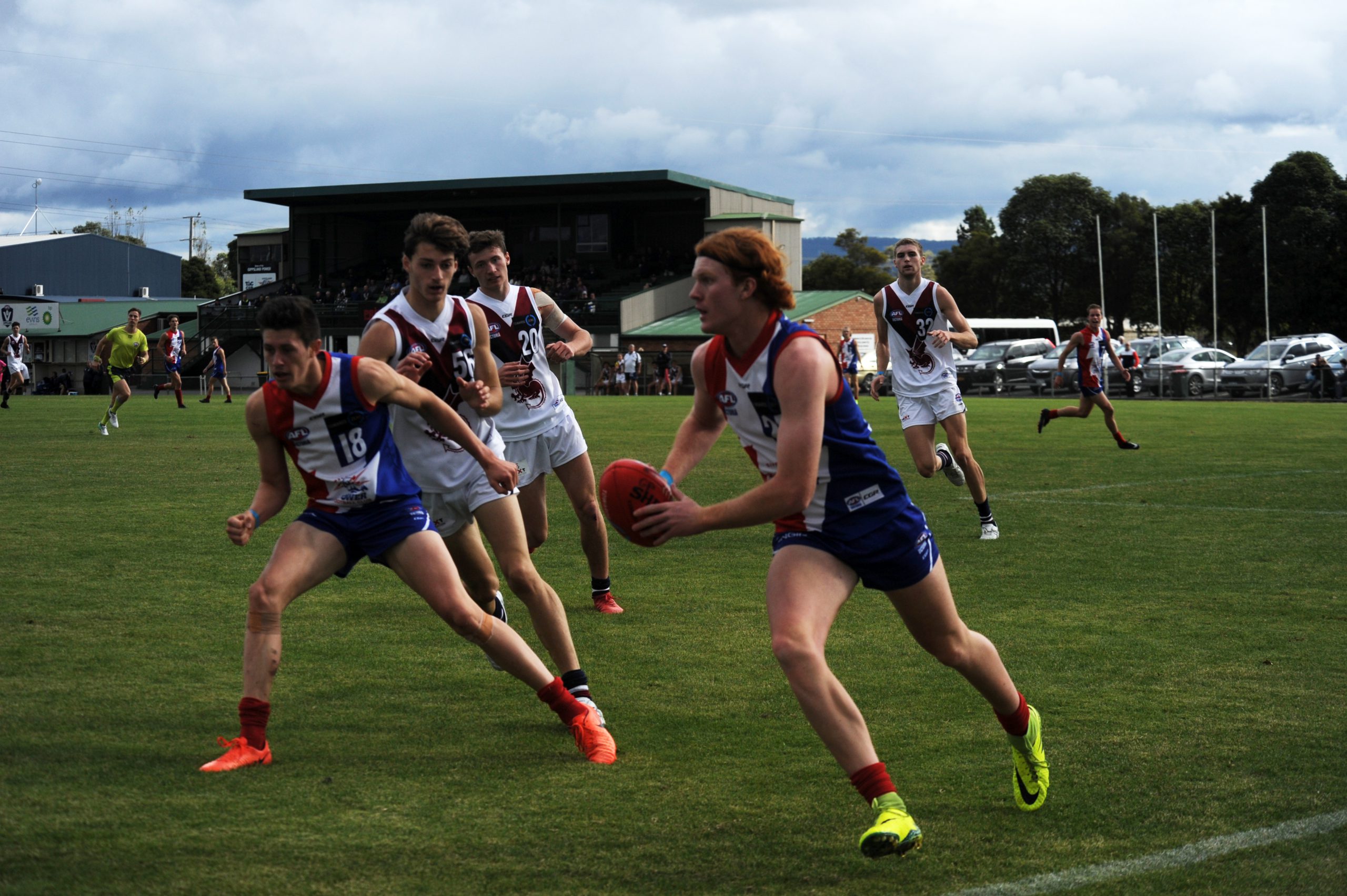 Oakleigh was bolstered for the clash with a full list for the first time all season while the absence of Power key defender Kyle Reid was noticeable across the back from the first bounce.

The Chargers peppered a staggering 15 unanswered goals before Power scored their first through Caleb Serong – in the final term – to blow the margin past 100 points.

Coach Leigh Brown labelled the loss a “disappointing way to finish a year”, but admitted there were a myriad of positives to take out of the season.

“To finish second and get that opportunity in the top four and have the week off … I thought we played really well in our first final last week and unfortunately it didn’t carry over this week,” Brown said.

“It’s been a good season and a long one, a lot of travel and we’ve been able to blood a lot of bottom-age boys which holds us in really good stead next year.”

Power strung together three consecutive majors in the final term to save themselves from a goalless scorecard – another positive according to Brown.

“I thought the way we finished off the game was a positive but today there weren’t too many,” he said.

“We were up against a really good side who will give Dandenong a fair shake [this] week I would imagine, and they are a really slick team,” Brown said.

Much of Power’s list will be retained with a strong crop of 24 bottom-agers in line for selection again in 2019.

“It was great experience for our group and it should burn a little bit and hurt and they’ll go away and hopefully it’ll drive the boys to have a really strong preseason, particularly those bottom-age boys, and we wish our top-age boys all the best in whatever the future holds for them,” Brown said.

“For now it hurts a little bit and we’ll regroup and get ready to go again for next year.”