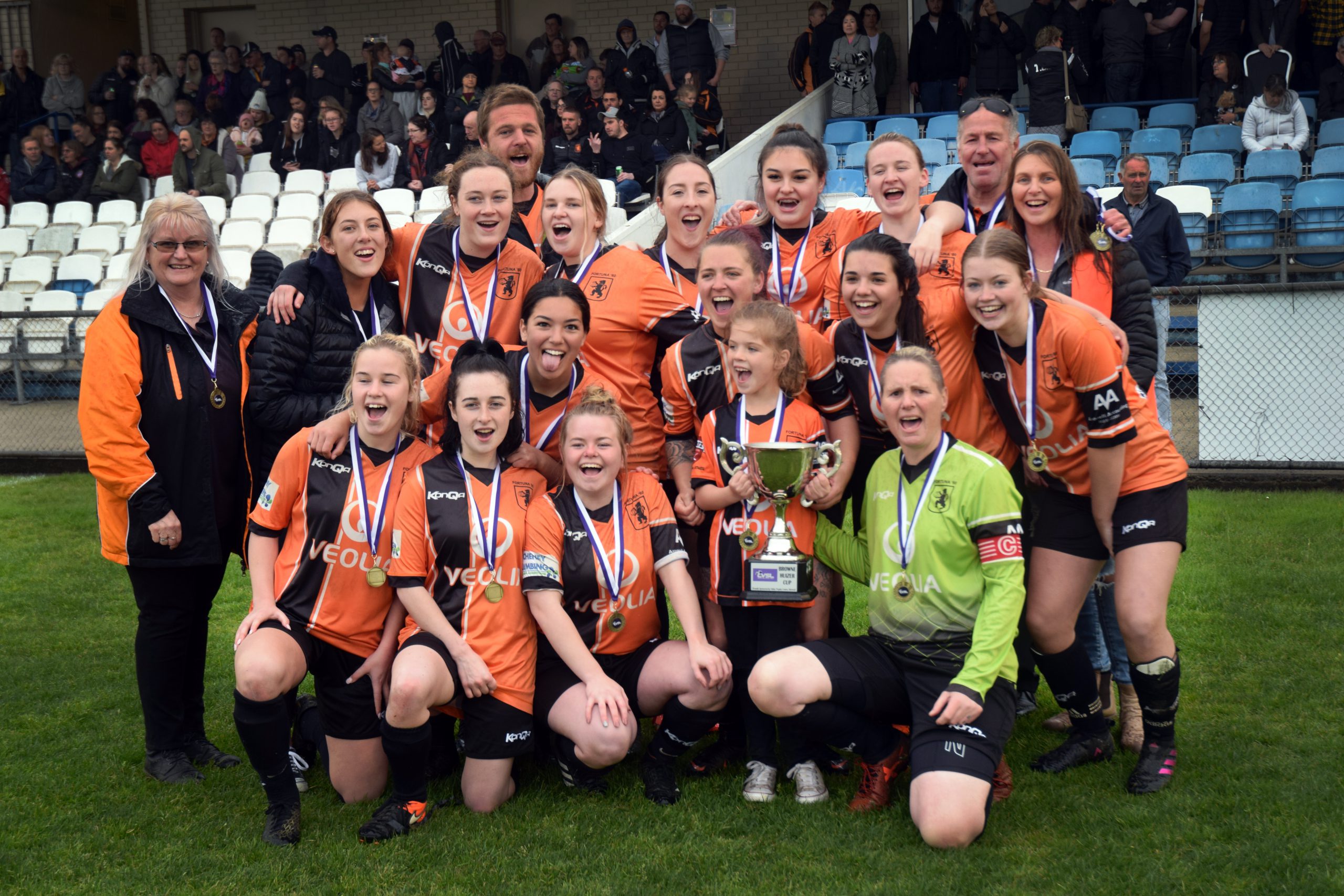 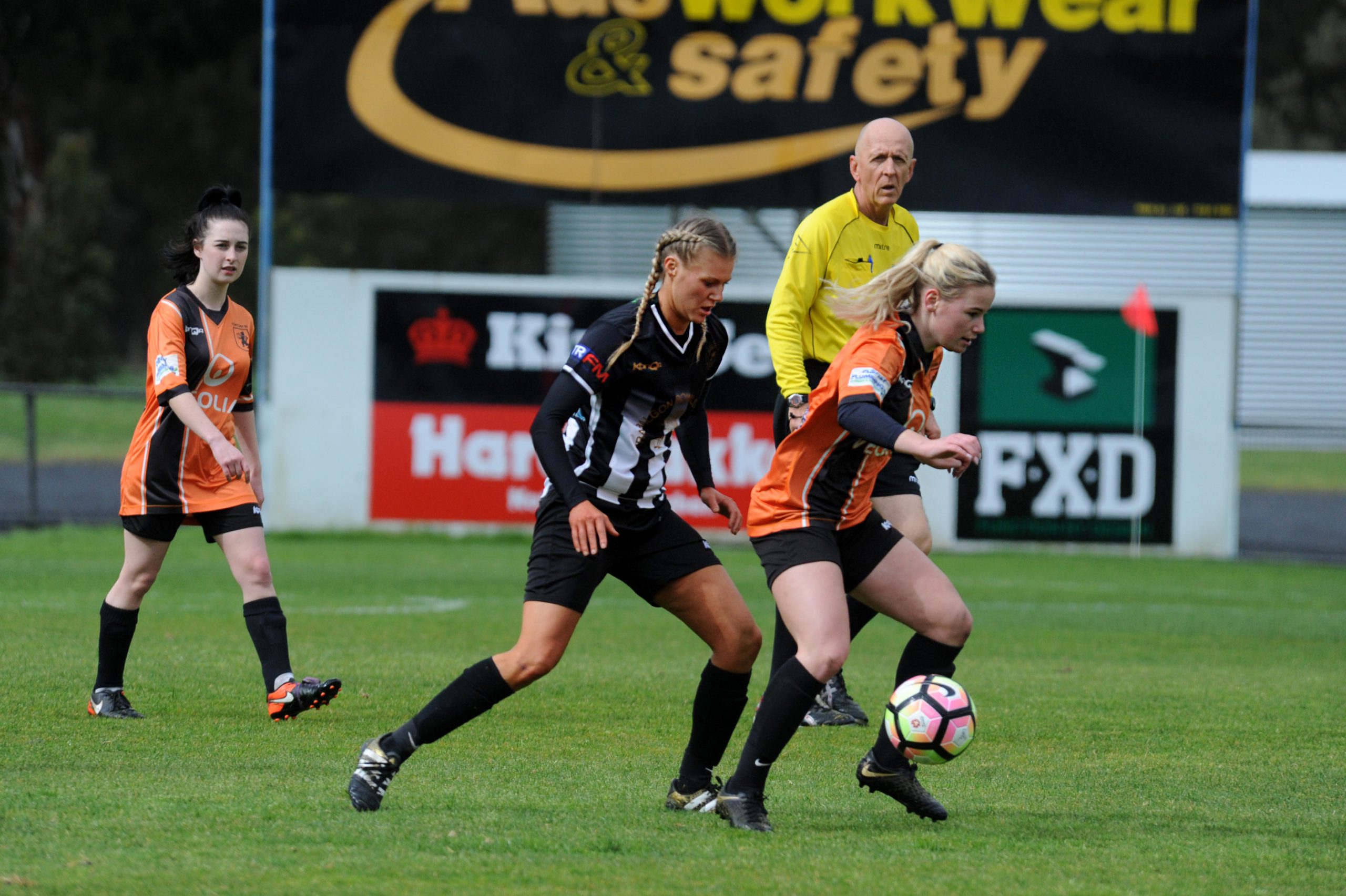 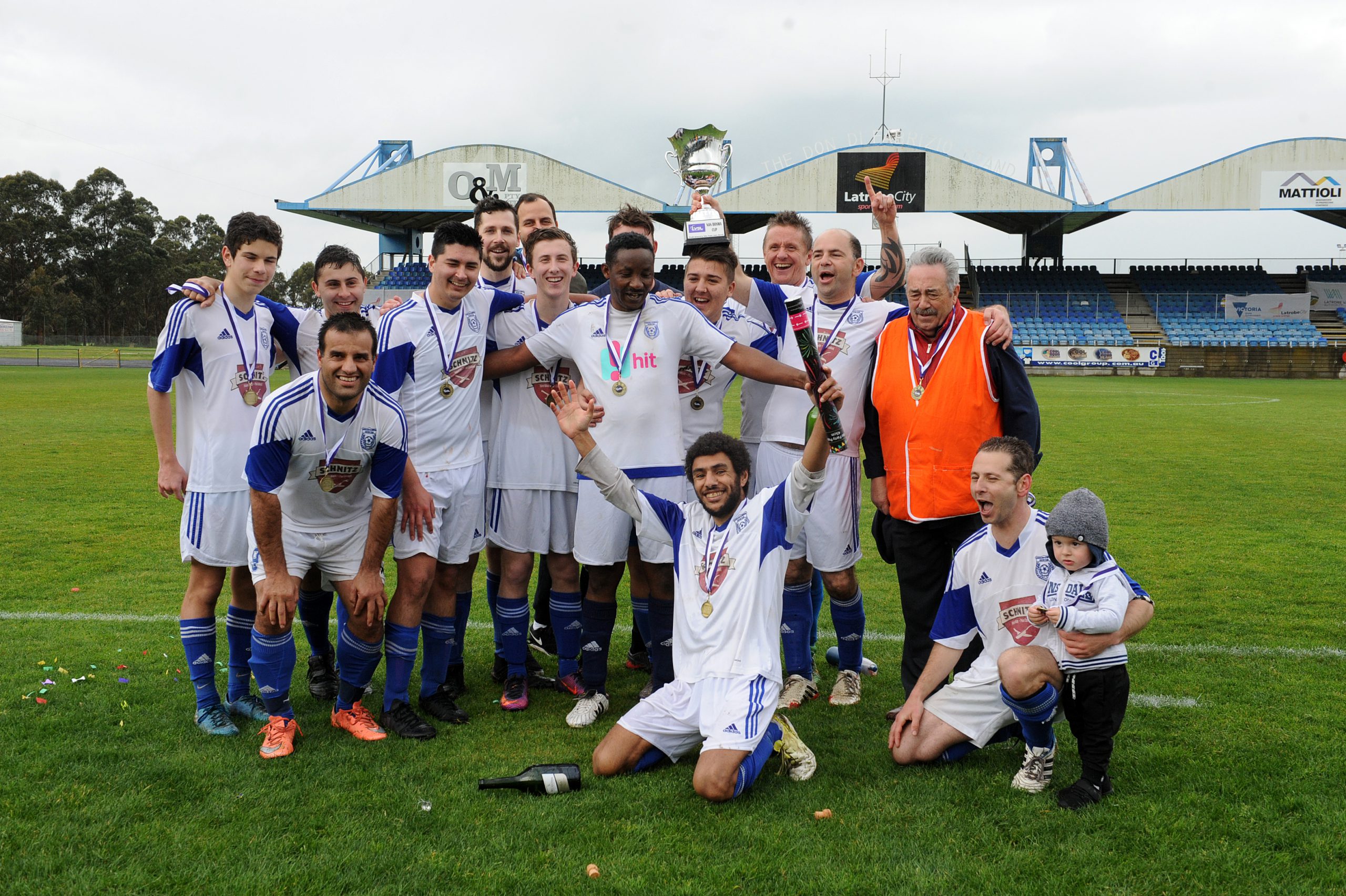 Fortuna have caused a stunning upset over Traralgon City to take out the Browne-Huizer Cup in a penalty shootout on Friday night.

Fortuna drew first blood and chose the perfect time to register their first goal against the Roosters for the season with a header from Emily Brabazon finding the back of the net in the 29th minute.

Traralgon City found themselves in unfamiliar territory of being behind at half-time, but were lifted back into the match in the second stanza when captain Annie Lietzau equalized in the 54th minute.

With scores level at 1-1 at full-time, the match went into overtime but neither team could break the deadlock and the sides went to a penalty shootout.

It was the one Fortuna side that steadied in the decider and emerged to take the cup and halt Traralgon’s clean sleep of the league, 4-2.

Coach Greg Shankland said his side’s win was a just reward for a long season of effort and commitment.

“[Traralgon City] are the benchmark team, and if we don’t play the best we don’t learn anything, so to [Duncan Hanlon] and the girls, congratulations,” Shankland said.

“This is a great reward for us. It is a compliment to everybody that women’s soccer is alive and well and the display today was brilliant.”

The medal for best on field was awarded to Steph Pridgeon.

Traralgon City fared better in the Battle of Britain Cup against Moe, taking home the silverware 2-1 after sealing the match with a late goal.

In the Nam Bosma Cup, Olympians stopped Fortuna from completing the dream season with an upset win to snatch the 2-1 silverware in extra time.

A win for Fortuna would have given them the league triple treat after they took out the league championship and top six grand final double last week.

Olympians coach David Valentini was the first to score to take his side one up.

Fortuna looked to attack but missed back-to-back penalties before finally finding the leveller with just a minute to go through Joe Palermo to even things up at one goal apiece and take the match into extra time.

An Olympians handball gave Fortuna an opportunity to take the lead, but they missed their third spot kick for the day to grant Olympians a reprieve.

With just minutes to spare, Olympians found goal to cause an upset and seal their second Nan Bosma Cup in as many years.

“They were our biggest rivals this is year and they won the double for a reason,” Valentini said.

“We tried chasing them [but] they were the better team all year.

“We’ve been going since the first week of March … I’ve been saying ‘just stick with it, we’re going to get somewhere’, and I’m proud of the effort we did.

“We fought all the way to the end.”