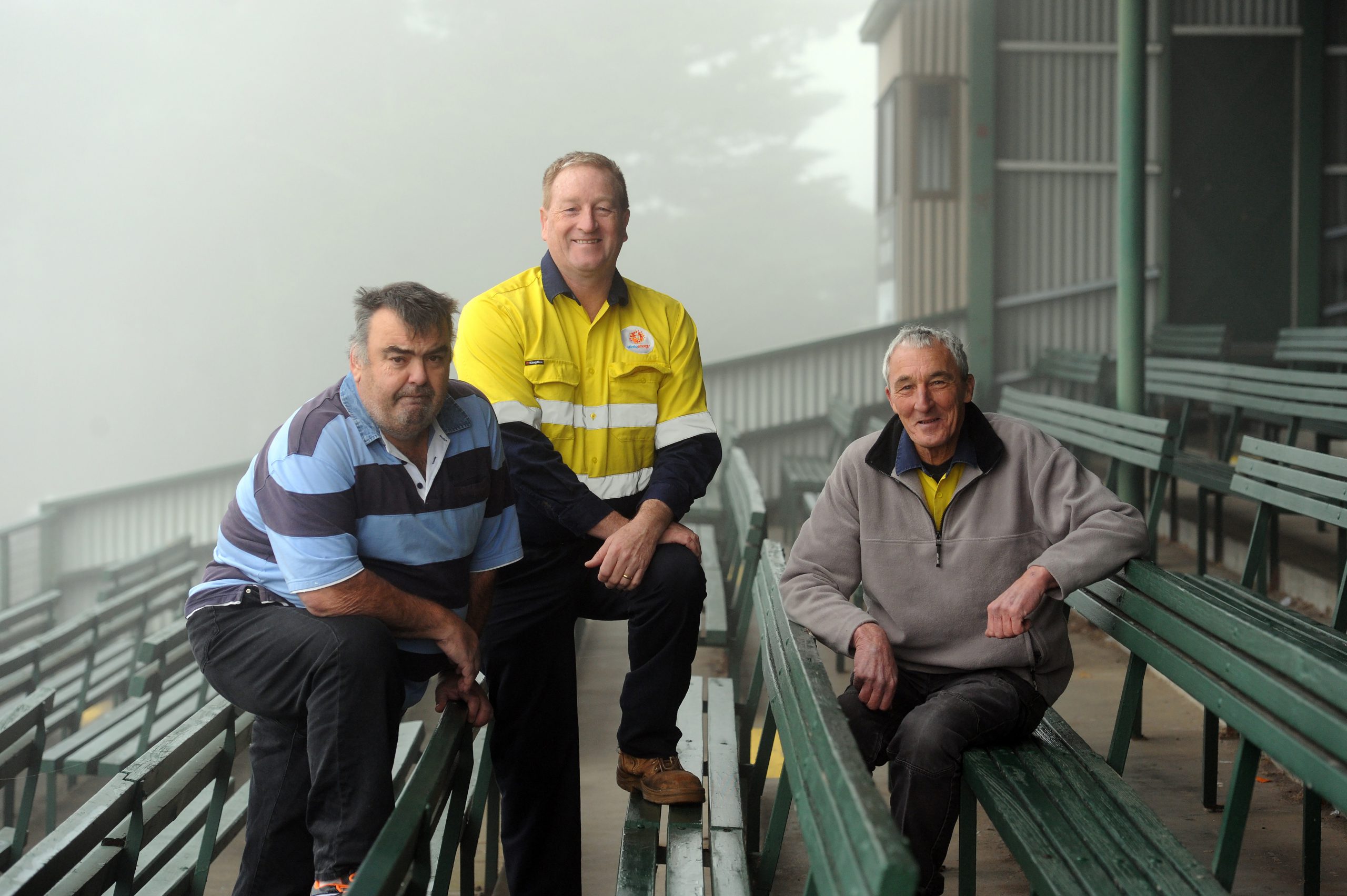 Excitement has reached fever pitch in the Latrobe Valley and District Cricket League with the first ball of the league’s inaugural season set to be bowled this weekend.

LVDCL spokesman Wayne Reynolds said season 2018/19 would mark “a huge milestone” for the new league and cricket in the region.

“Excitement is the main thing around at the moment, but there’s also relief in terms of this being the culmination of a lot of hard work from a lot of committed cricketing people,” Reynolds said.

“The weather looks great for Saturday, all the grounds are looking fantastic and everyone is ready to go, which a lot of people thought might not be the case, so bring on the weekend.”

“Getting that first photo of representatives from all of the clubs was a really surreal moment,” Reynolds said.

“Everything that has happened with the draft recommendations and the clubs coming together … we’ve all been galvanised by that vision to better cricket in the region.

“The welcoming nature of the CGCA clubs and the way they’ve opened their arms and accepted others coming across has been terrific and no club is putting themselves above others.”

Round one of the inaugural LVDCL season will tip off this weekend with T20 matches to be played on Saturday in premier A and A grades.

“The message will always be to parents and kids to get along to their local cricket club because being involved in cricket is a great experience, so we encourage everyone to seriously consider getting along and showing support for the game,” Reynolds said.

Full fixtures for the LVDCL are available online at cgca.vic.cricket.com.au/.