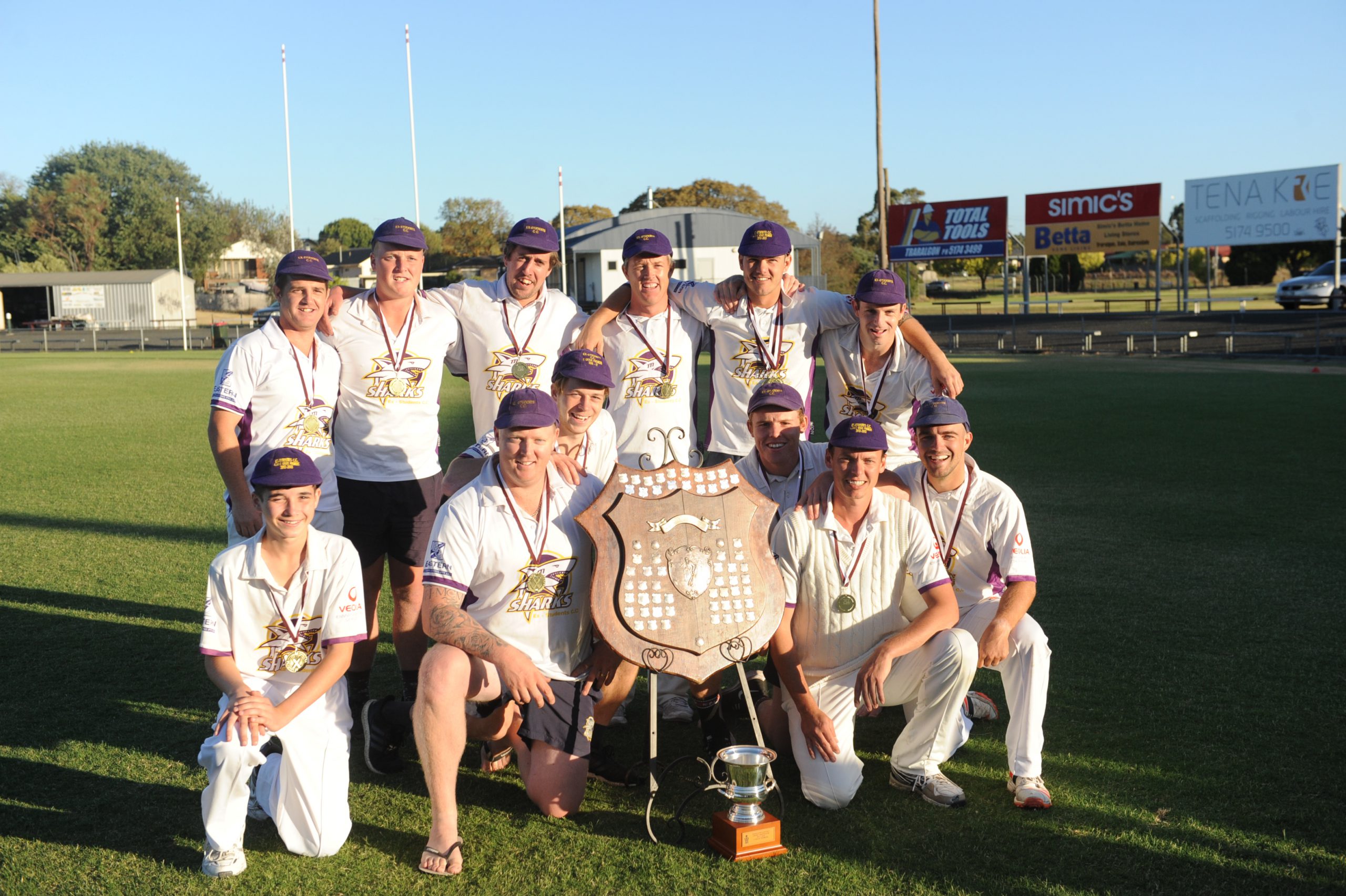 A new-look Traralgon and District Cricket Association will get the season started a little later than usual this year with round one scheduled for Saturday, October 13.

Three formats will be played throughout the 2018/19 season with T20, one-day and two-day matches scheduled.

The reigning premiers will again start as the side to beat, despite the loss of Rob Voss and star leg spinner Michael Warne through retirement.

Their departure now means up-and-coming quicks Kade Duncan and Lachlan Spiteri will be given more opportunities.

The Sharks still boast a plethora of talent and will be dangerous as Lee Stockdale, Jordy Gilmore, Rick Battista and Jackson McMahon will all get to display their batting talent across all three formats this season, showing why they are the most damaging top order in the TDCA.

Duncan has a good mixture of swing and accuracy and is developing into a fine young bowler who will elevate his game this year.

The exciting Glengarry team will again be in the mix for the flag this year.

Max Merton and Cam Graham complement each other with the new ball and will be relied on to take the majority of wickets after the departure of Adam Brady and Brad Sizeland.

The three Marks brothers will again lead the charge with the bat along with Paul Henry and superstar Kent Hammond who continues to break records and cause bowlers headaches.

Ben Marks will be right at home in the T20 and one-day fixtures.

After a disappointing season last year the Tigers will be a lot better off this year now the squad has settled.

Shaun Barbour will be an absolute nightmare to face for batsmen this season while Bohdi Walker and Brandon McDonald will offer brilliant support at the other end.

Batting has been a strength for Gormandale for so long and this year will be no different. The power hitting of Burgiel, Chris Lehner, Walker and Travis Switzer is a scary prospect for any bowling attack.

New recruit Matt Hibbs has joined the Tigers from Imperials.

The young all-rounder will thrive in the company of experienced cricketers and will be a big part of Gormandale’s premiership push.

Imperials boasted some brilliant individual performances last year but it wasn’t enough to get them into finals.

Brett Chapman elevated his game to a damaging new level while Nat Campbell etched his name into the record books as possibly the greatest ever leg spinner to play in the TDCA after winning his third consecutive bowling aggregate award.

Skipper Brett Chapman won’t return to Australia until Christmas, so it will be a new-look Imperials with three young Englishmen making up their top order along with Ryan Morley, the evergreen Ross Williams and returning Brad Sizeland.

Joel Randall is throwing rockets down the wicket and batting with plenty of maturity and control.

If he continues to do this Randall will add another element to his game and become the double threat that Imperials need.

A young Rovers outfit will take the field this year under first-year skipper Dougal Williams.

The future is bright for Rovers who boast a strong junior program and some of the best young talent in the TDCA.

Justin Little and the Williams brothers have got A grade hundreds under their belts already.

The issue Rovers will have is the lack of experienced players with Todd Mann and Kev Stoddart departing the club over winter.

Dave Little, Simon Duff or Peter Ingwersen might need to be that old head in a team of young players.

Jack Lynch is developing into a fine quick bowler.

Lynch will have a lot on his shoulders as Rovers’ best quick, so his character will be tested, but expect the young gun to thrive and take a lot of wickets this year.

The Rams are firing after recruiting young gun Conner Hughes from SMCA while also adding a few overseas players into their already talented line-up.

Rob Wheildon takes the reigns this season after a stellar year last year when he made more than 600 runs.

Daniel Lang may return to the club after Christmas which would bolster the Rams’ premiership aspirations. Kev Stoddart will provide some depth to the Rams list while regulars Tim Dunn and Jason Veneman will do what they do and continue to provide support for the side’s big names.

Toongabbie’s player to watch this season will be Tom Shippen, whose guile will give batsmen nightmares all year.