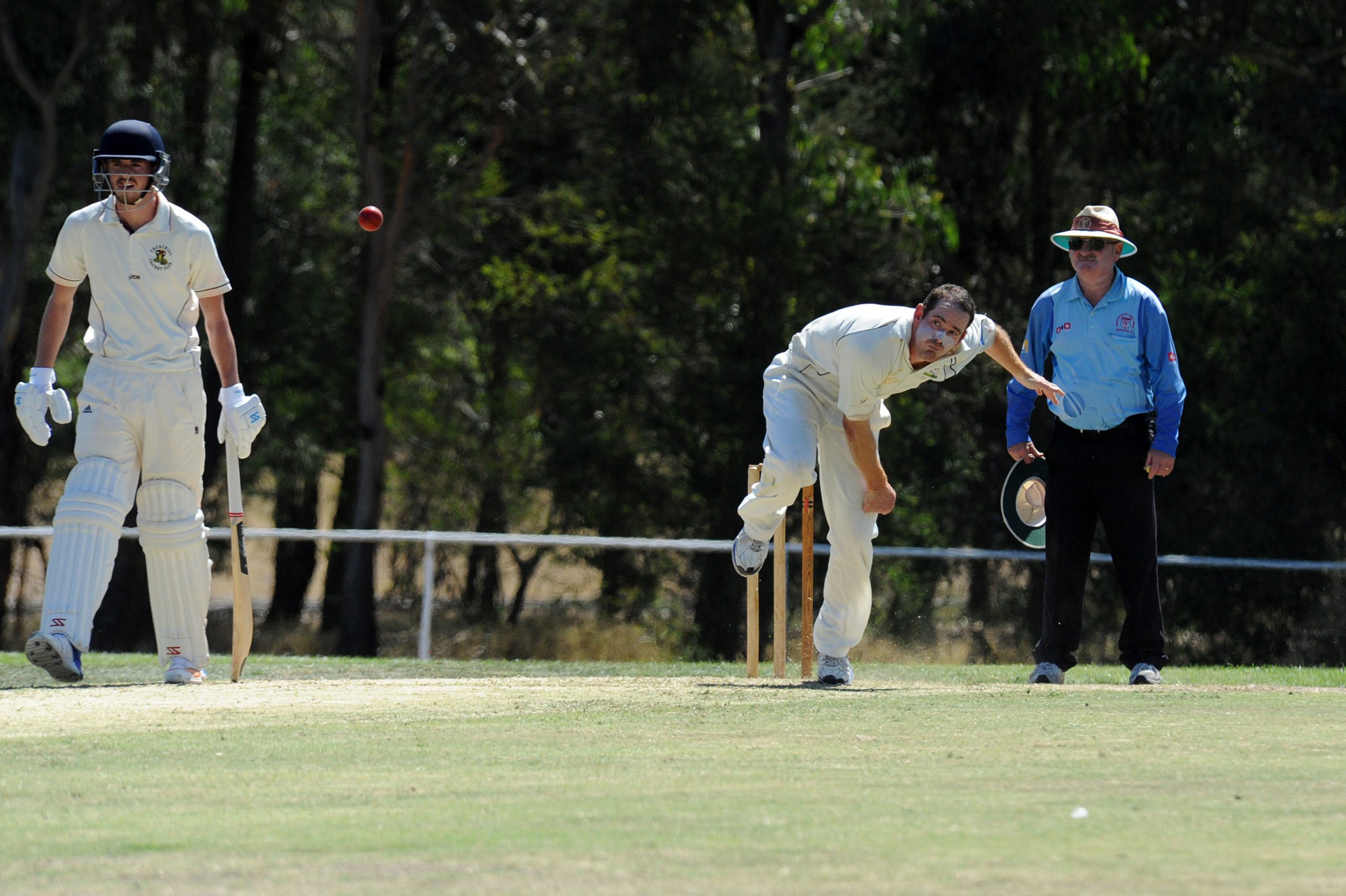 With the season starting later than usual, the TDCA will this year play a curtain-raiser on Saturday, October 6 with the best of the best playing off in what is expected to be a quality game of T20.

The game will also serve as a way for the TDCA representative selectors to get the squad together and have a look at some of the players before round one of GCL.