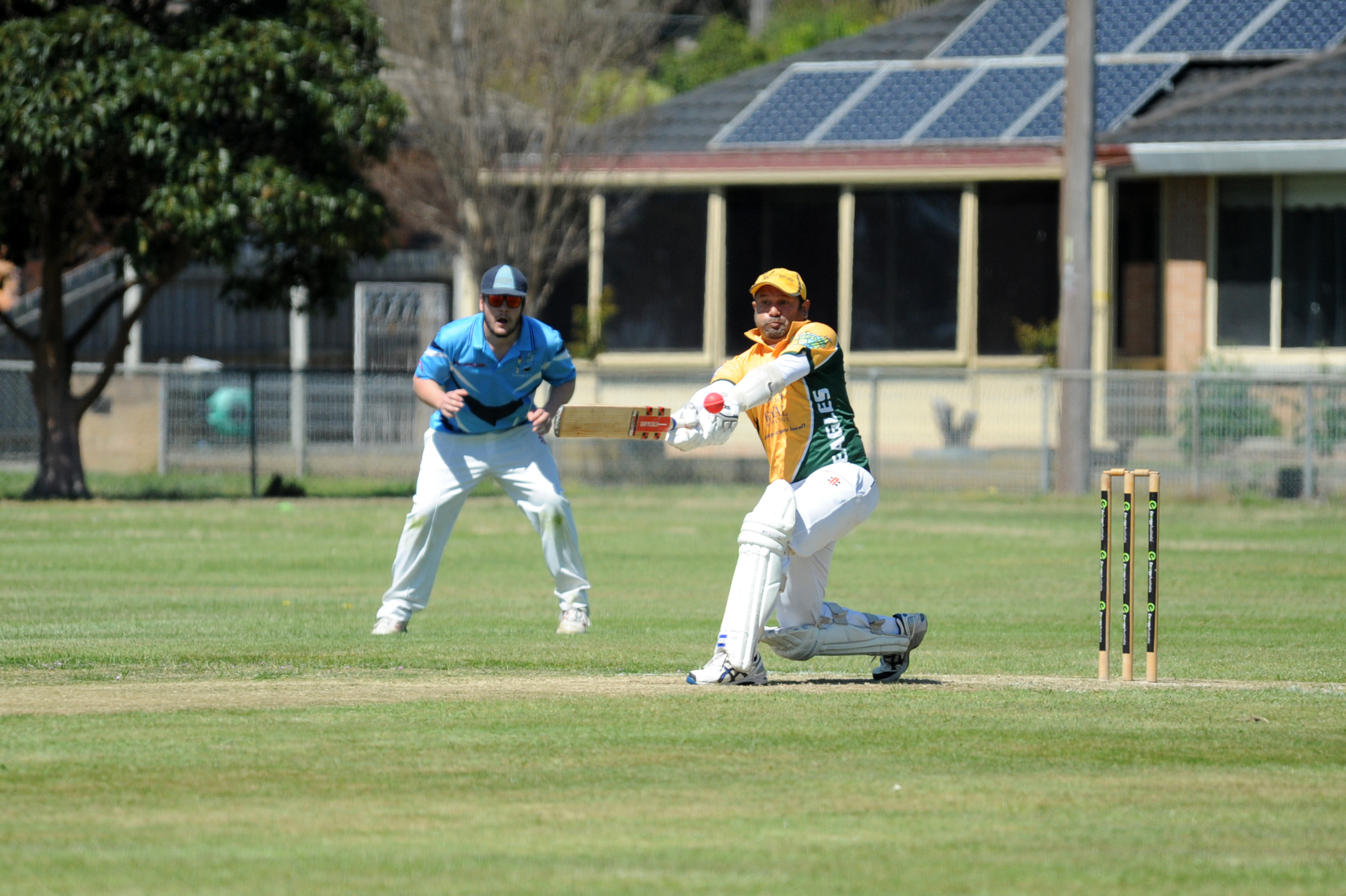 Traralgon West came agonisingly close to securing their first win in years at the weekend and will be hellbent on making amends this weekend against Jeeralang-Boolarra.

It came down to the last over for the Eagles, who fell just five runs short of Latrobe in the season opener on Saturday.

The Panthers fell to an in-form Centrals side but were propped up by an impressive half-century from Mark Rawson.

Imperials recruit Brett Duncan didn’t make quite make his presence felt with just seven runs, but he and captain Stan Urbanic and Ben Heath are all capable of making big scores, while Traralgon West have skipper Tim Fitch and Ben Edebohls at their disposal at the top order.

Yallourn North and Trafalgar both played off in thrilling games to open the 2018/19 seasons at the weekend and will go head to head at the Rock this weekend.

Yallourn North nearly made their return to A grade competition a triumphant one but were overcome by Trafalgar in the last over of Saturday’s T20 blockbuster.

Opener Toby Murphy (27) was the only top-order bat to make it past the 20-run mark, but an unbeaten stand from Daniel Martini at number nine helped resurrect Yallourn North’s innings.

Latrobe escaped with a win against Traralgon West thanks largely to Justin Vajler’s 55 not out.

Yallourn North will need English boon recruit Curtis Howell and skipper Dean O’Brien to go big in the early stages of this weekend’s T20 fixture if they are to nab a win.

Centrals’ middle order proved a winning combination in round one LVDCL action and will present a tough task for Trafalgar in round two this weekend.

Ethan Foley top-scored for the Lions with 41 at number four, while Daniel Doble (18) and skipper Dylan Freitag (25 not out) helped carry the side to a formidable 4/146 at end of overs at number five and six, respectively.

The Ships lost their first three wickets for 20 runs in round one, but a steadying 35 from Callum McCarthy and 44 from Christian Burgess helped them to the win.

Trafalgar and Centrals will play on Saturday at Mirboo North Recreation Reserve from 11.30am.