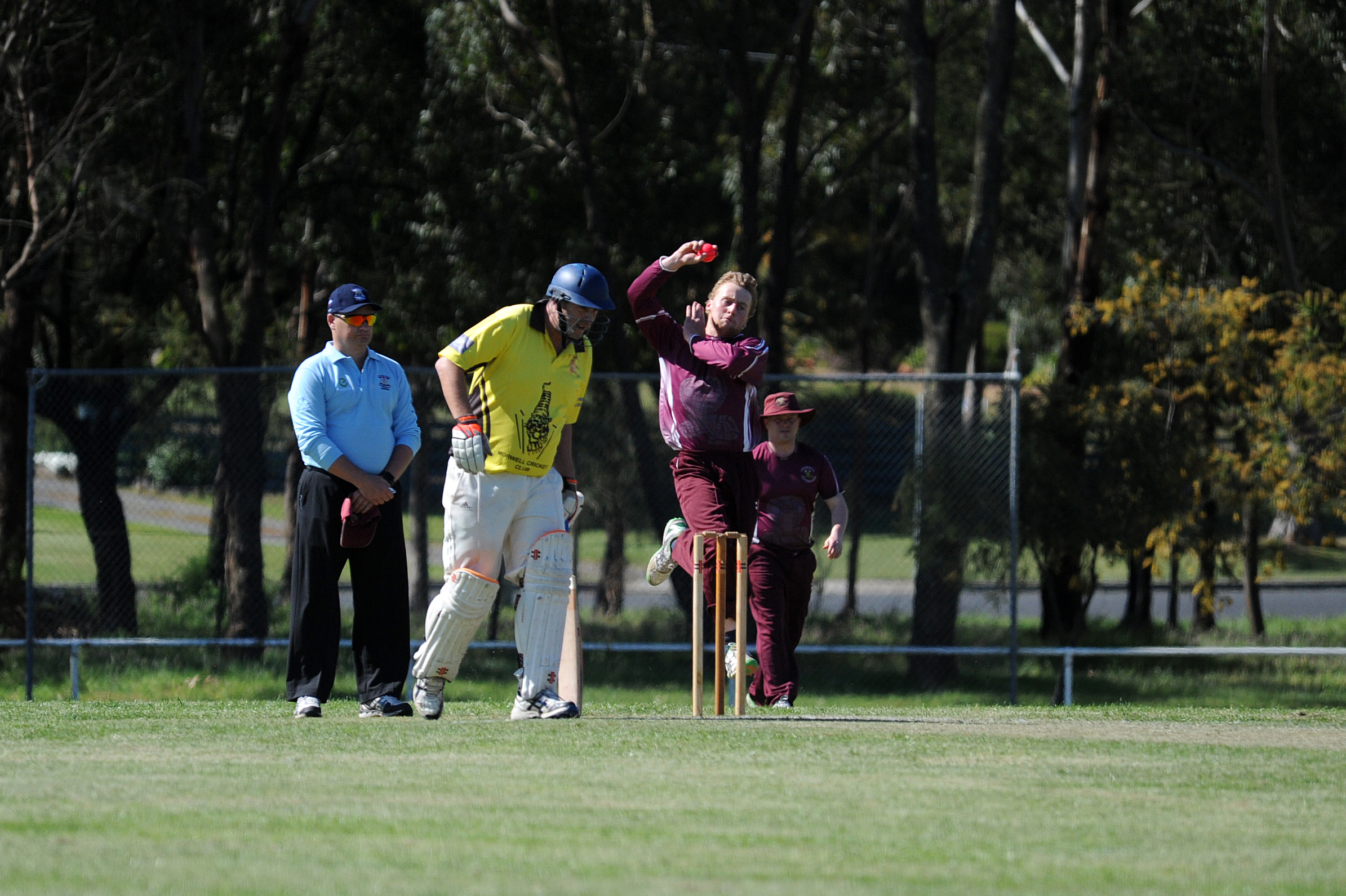 Moe captain Andrew Philip said the Lions ticked two of three boxes in their first round loss to CATS, but would need to improve their form with the bat to challenge Churchill this weekend.

“I was pretty happy with a lot of the game against CATS, and we bowled and fielded well, but unfortunately we didn’t get off to a good start with the bat and got into a bit of a rut and couldn’t get back,” Philip said.

“It was obvious on the weekend our batting needs improvement, and playing T20 first up showcases the weaknesses early and [the] lack of preparation was evident, so we’ll need to make a few minor changes in terms of how we approach our batting.”

Despite the loss, Philip said it was “exciting and refreshing” to get the new LVDCL season underway and flagged Cobras skipper John Keighran as a danger man but said Churchill remained somewhat of a mystery.

“There will be that same element of excitement this weekend but also the unknown. We know they’re a strong team and have been for many years so they’ll be a tough opposition,” he said.

With 50-over games from rounds three to five, Philip said the Lions would look forward to the longer matches to hit form.

“The longer the better for us. If we can get through the five games with two or three wins it’ll be a pass for us,” he said.

Moe and Churchill will play on Saturday at Yallourn North Recreation Reserve from 2.45pm.

After a thrilling one-run victory over Churchill to kick-start the 2018/19 season, Morwell are in the box seat ahead of Saturday’s Twenty20 round two clash with Mirboo North.

The match represents a shot at redemption for Mirboo North after losing last year’s CGCA premiership to Morwell.

Mark Cukier’s stunning unbeaten 70 was the toast of the opening round and Mirboo North will need English import Ryan Murray to fire to make sure Cukier isn’t afforded a repeat performance.

However, Morwell’s batting stocks run deep and Mirboo North will have no shortage of run-scorers with captain Robert Webber, Blake Mills, Jordan Campbell and Brendan Brincat all capable of picking up the slack.

Mirboo North have their own fair share of big hitters suited to limited overs, with skipper Rob Phoenix, Jed Alexander, Parkdale recruit James Grande and electric all-rounder Will Cheatley heading up the roster. Mirboo North and Morwell will play on Saturday at Mirboo North Recreation Reserve from 2.45pm.

CATS will face a familiar opposition this weekend when they face MTY Raiders in round two.

CATS were too good for Moe in their first season hit-out at the weekend and were led by Rory Hare’s knock of 37 on their way to 7/108.

Raiders also found early form in their round one encounter against Mirboo North, with one-day captain Liam Maynard’s unbeaten knock of 35 at number five the best of the day.

English import James Speer also found his feet early and made 21 and finished with 2/26.

Speer, along with Matt McGrath and Tinashe Panyangara will be key in CATS’ search for early wickets on Saturday. MTY Raiders and CATS will play on Saturday at Traralgon West Sporting Complex from 2.45pm.