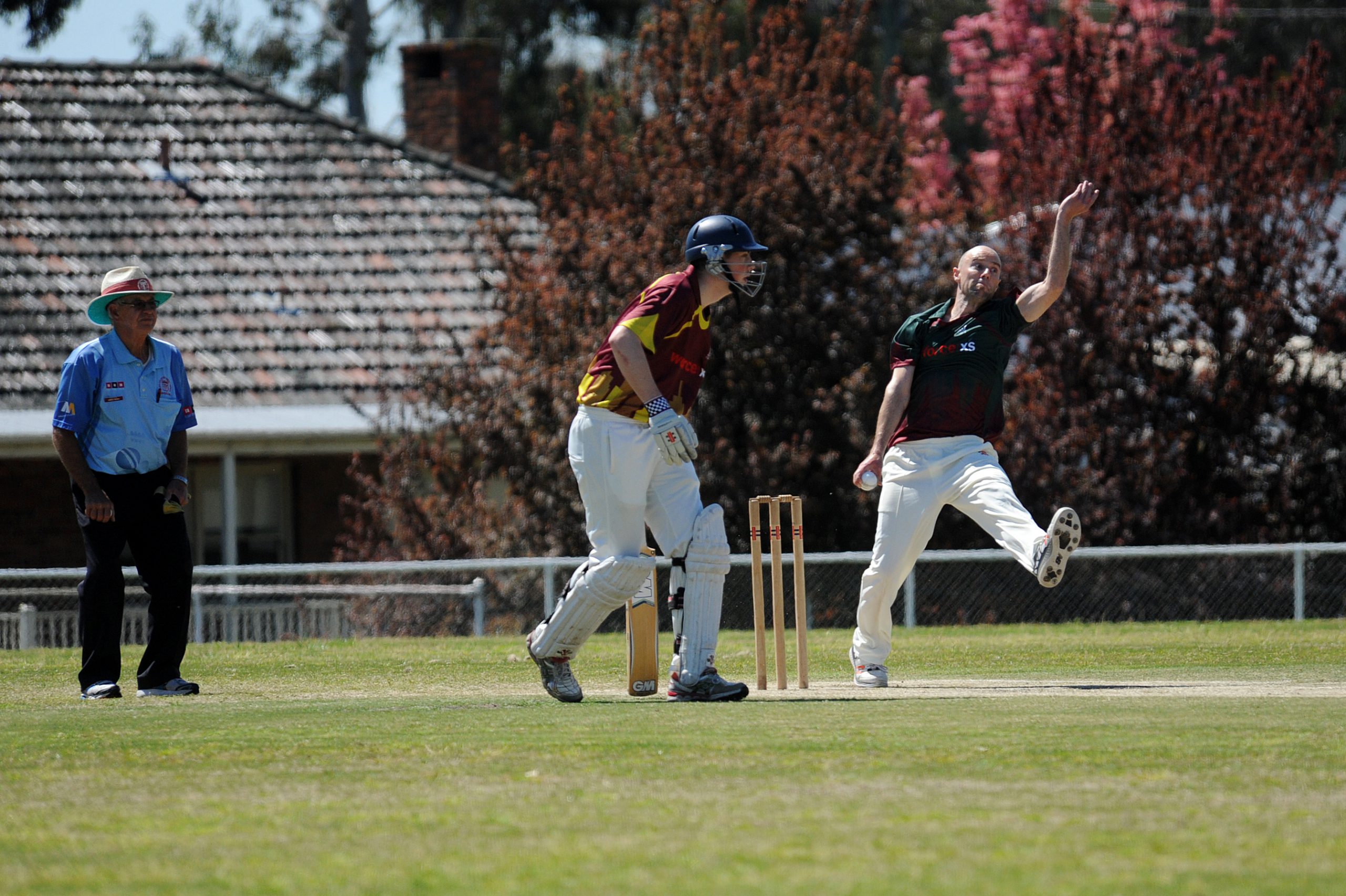 The Traralgon and District Cricket Association kicks off its 2018/19 season this weekend and the headlining round one match will be a clash between Toongabbie and reigning premiers Ex Students.

The home team have certainly improved in the off-season and picked up a handy father-son duo in Richard and Connor Hughes from SMCA.

The Rams are also hosting a couple of overseas recruits this year who already have tongues wagging.

Ben Gibbon was the quickest bowler on the day and showed all who attended the city versus country match he will be a nightmare to face with the new ball.

Ex Students are going to be a force again this season despite the loss of Rob Voss and Michael Warne from the 2017/18 premiership side.

Jordan Gilmore and Jackson McMahon, who was best afield last Saturday, are striking the ball well and the rest of Sharks’ classy line up will certainly cause headaches for new Toongabbie captain Rob Wheildon.

Rick Battista and the talented Sharks lower order held the innings together after several top-order collapses last season and, in this Twenty20 match, Toongabbie could send a message early in the year.

The question for Toongabbie in this game will be whether their fifth and six bowler can take wickets.

Toongabbie and Ex Students will play at Roger Ries Oval on Saturday from 12.40pm.

Imperials host Glengarry at LVBS Oval this weekend in what will certainly be an interesting match.

Brett Chapman is still in Europe after a successful UK summer and will leave a hole in the Imperials’ list.

However, the inclusion of three Englishman in Danny Revis, Nick Bulcock and Tom Watson along with opener Ryan Morley mean this clash is shaping as a must-see.

Glengarry have also lost a few over the winter, but with a strong core of players and Hayden Ross-Schulz set to return, the Magpies will be dangerous again this year.

The big match-up for this game will be Glengarry’s imported opening bowler Sam Fox who will face Imperials import and opening bat Tom Watson.

Whoever wins this battle in the early overs of the match will likely win the game for their new club.

Imperials and Glengarry will play at LVBS Oval on Saturday from 12.40pm.

In the final match of the opening round Gormandale will travel to Duncan Cameron Park to take on a young Rovers side.

Dougal Williams has been charged with leading possibly the youngest A grade squad of players this year but the side is full of talent.

Justin Little, Jack Lynch and Ewan Williams are already established in the competition and will no doubt have big seasons.

The worry for Rovers this week will be Adrian Burgiel, who smashed 31 from 16 balls in the city versus country match on Saturday.

Matt Hibbs comes into the already talented Gormandale batting line-up and will help them bat deep this year.

The key match up for this game will be Shaun Barbour against the young Rovers top order.

If Barbour takes charge with the ball early it could be hard for Rovers to find their way with only 20 overs to bat.

Rovers and Gormandale will play at Duncan Cameron Park on Saturday from 12.40pm.