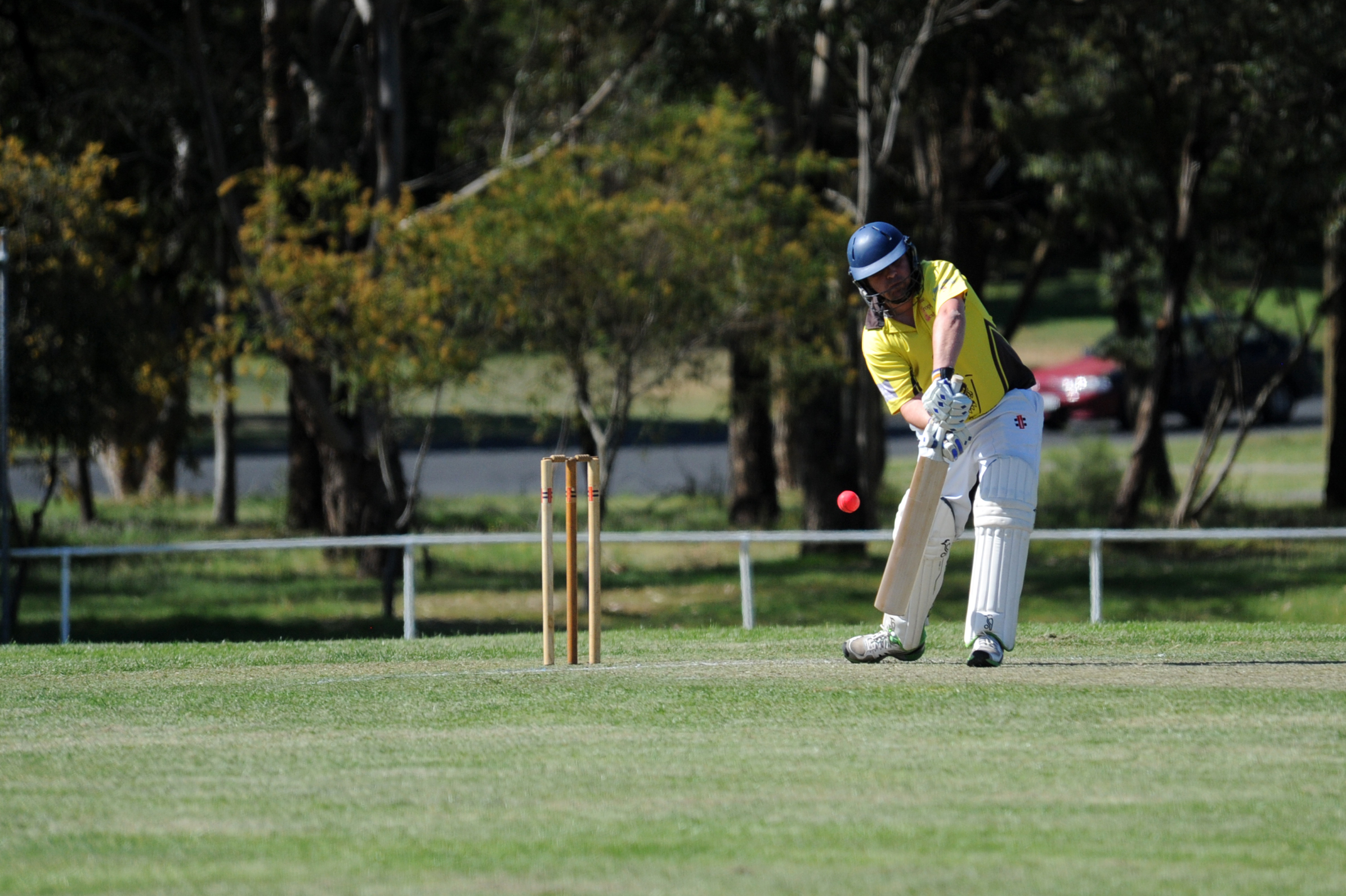 CATS are riding high after back-to-back wins to tip off the 2018/19 LVDCL season, but president Peter Duncan is under no illusions about the challenge Churchill presents in a return to one-day cricket this weekend.

“They will be a really good test for us,” Duncan said.

“We always have close games with them and they’ve managed to get over us the last couple last year, so hopefully we can turn the tables.”

Churchill fell to defending CGCA premiers Morwell in round one and were outdone by Moe in round two, but a return to one-day play this weekend could suit the Cobras batsmen.

“It was obviously a pretty close game with Morwell [for Churchill] in the first week and they only went down to the last over,” Duncan said.

“John Keighran is the key as far as batting goes, and their spinner Rob Whelpdale, so they’ll be a team to watch.

“Some of their other performers like the Harvey boys and Ben Kearns can really damage us as well.”

CATS and Churchill will play on Saturday at Traralgon South Recreation Reserve from 11.30am.

Raiders and Mirboo North will go head-to-head for the second time in three weeks this weekend.

Skipper Liam Maynard led from the front in the round one Twenty20 fixture with an unbeaten 35 and opener Jason MacFarlane propped up the order with 27 to help Raiders to 4/126.

Parkdale recruit Jimmy Grande found his feet immediately in his first hit out for Mirboo North and made 23 at number four.

The Tigers didn’t notch a win from either of their T20 outings, and captain Rob Phoenix will be key in his side’s attempts to reverse its fortunes this weekend with bat and ball, as will danger man Will Cheatley.

Raiders and Mirboo North will play on Saturday at Yinnar Recreation Reserve from 11.30am.

Moe and Morwell will face off for the 200th time in organised competition this weekend in round three LVDCL action.

Reigning CGCA premiers Morwell have got their championship defence off to a good start with two wins from the first two rounds, while Moe bounced back from their round one defeat with an impressive victory over Churchill at the weekend.

Mark Cukier has been in stellar form and notched 110 runs from the two T20 clashes and is also proving menacing with ball in hand with four wickets to date.

Moe captain Andrew Philip was back to his best in round two and made 41 after a duck in round one.

Philip’s form with the bat has been pivotal for the Lions in recent years and any chance they have of pushing Morwell this weekend will depend largely on his innings.

Moe and Morwell will compete for the Centenary Cup this Saturday at Ted Summerton Reserve from 11.30am.