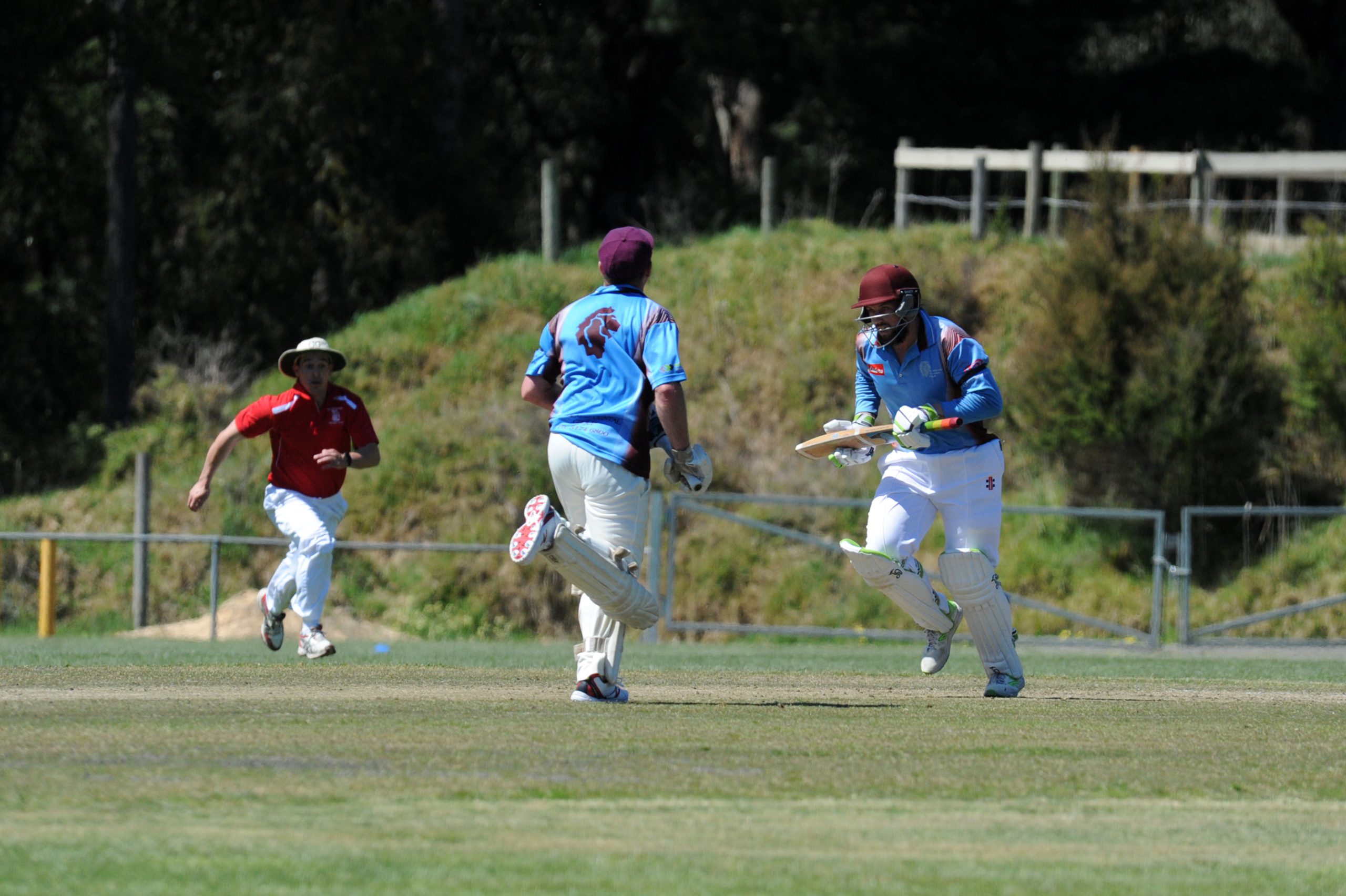 A sense of familiarity will hit the Latrobe Valley and District Cricket Association’s A grade competition this week when all six teams face off against foes from their previous competition.

The Ships played out a thrilling tie against Centrals in the second Twenty20 and will look to go one better this week against the Sharks.

Both teams are brimming with talent and this match has the potential to be a tight contest.

Trafalgar are reinforced by the return of 2014/15 premiership captain Rhys Holdsworth who was in sparkling form against Centrals where he posted 44 not out.

Their batting was further bolstered in that match by the return of former Moe football coach James Blaser who made 43 at the top of the order.

They will need to have their wits about them this week as they face Tyron Gamage who tied with Morwell’s Lewis Harper as the top CGCA wicket taker last season with 41 scalps.

Yallourn North will aim to knock up its first win since returning to A grade cricket when they take on Jeeralang-Boolarra at Burrage Reserve in Newborough.

The Bombers engaged in some impressive recruiting in the off-season as they looked to return to the top flight after taking a season off.

Keeper Stephen Boltong, who made the move to the Rock from Warragul and District club Western Park, showed his class in round two with 48 in his team’s Twenty20 loss to Latrobe.

Yallourn North’s import spinner Luke Sumner has already made his mark on the competition with seven wickets in the T20s and looms as a major threat.

But Jeeralang-Boolarra’s batsmen, including Mark Rawson, Ben McCormack and Stan Urbanic, can be expected to make life difficult for him.

It has been a number of seasons since the ground has hosted A-grade cricket and batting may be difficult if the curators turn out a traditionally slow Burrage wicket.

Centrals will look to deny Traralgon West their maiden LVDCL A-grade win when the two sides face of at Traralgon’s Apex Park.

Centrals have been in fine form this season, winning their first match against Jeeralang-Boolarra before tying with Trafalgar in round two.

The opening combination of Rob Wilkie (57) and Corey Pollard (35) fired against Trafalgar in their Twenty20 clash and could make life difficult for the Eagles.

If Traralgon West do manage to break through, they can expect to find themselves in trouble against batting maestro Dylan Freitag.

After going so long without an A-grade win in the Traralgon and District Cricket Association, the Eagles have plenty to be positive about after just narrowly failing to overcome ladder leader Latrobe.