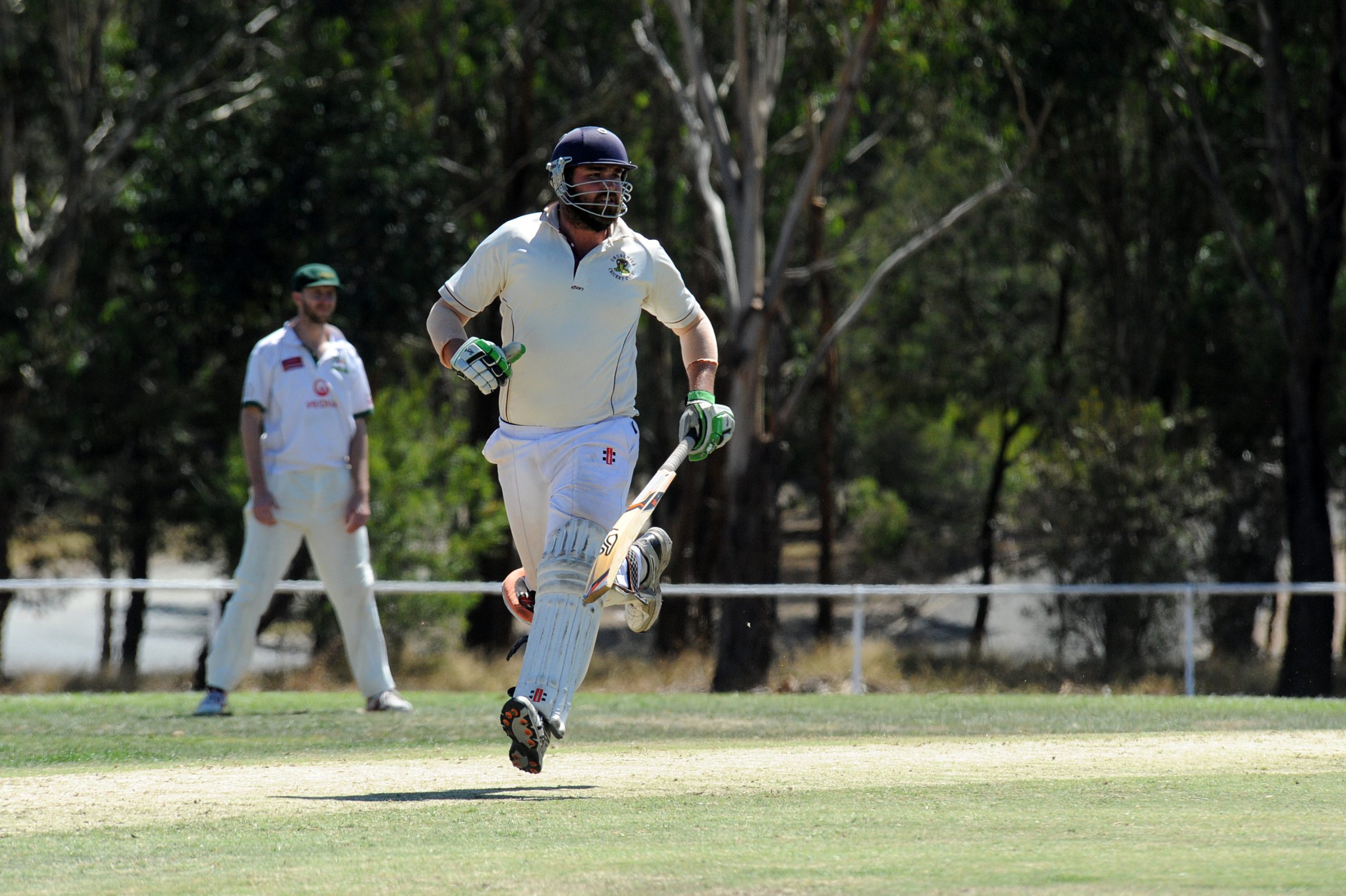 MTY Raiders have some serious ground to make up if they are to avoid an outright loss to Churchill when round six resumes at Yinnar Recreation Reserve on Saturday.

The Cobras played themselves into a winning position on day one bundling Yinnar out for a measly 84 as Ross Whelpdale ran rampant with six wickets.

Nine Raiders fell for single figures in a forgettable innings and the pain was amplified when Churchill coasted to the target before declaring at 5/153, with skipper John Keighran (56) again leading the way.

The home side found itself in serious strife early in the second innings as they slumped to 3/17 after eight overs before stumps were called.

The pressure will be on captain Liam Maynard’s shoulders when he steps out alongside Matt Dyke when play resumes on Saturday.

Maynard was the only batsman to get past 20 in the first innings and, with a mammoth task ahead, will need some scoring assistance if Yinnar are to snatch any points.

Day two will resume at Yinnar Recreation Reserve from 11.30am.

Early wickets will be top priority for Moe when they get day two of play underway against Mirboo North this weekend.

The Lions salvaged 141 from their innings after sitting at 3/19 thanks largely to a gallant stand by Keenan Hughes at number eight with an unbeaten 52.

Kane O’Connell (24) was the only other

batsman to make it into the 20s.

In reply, James Grande was the only Tiger to get going before stumps were called after 14 overs and is still standing on 27 alongside Connor Williams after Callum Polo fell for two early.

Mirboo North stand at 1/33 heading into day two of play and still have plenty of fire power up their sleeve with Will Cheatley, Rob Phoenix and Shane Peters all to come and capable of making big scores.

Day two will resume on Saturday at Ted Summerton Reserve from 11.30am.

Morwell is poised to become the first side to hand CATS a defeat in season 2018/19 after an impressive performance on day one of round six.

The visitors won the toss and elected to bat and were buoyed by the efforts of Josh Keyhoe (69) in an otherwise forgettable innings.

Lewis Harper was on the warpath for Morwell and bagged six wickets from 12 overs to send CATS on their way for 130.

In reply, the Tigers head into day two on Saturday at 4/84 with Kris Fortuin and Blake Mills still at the crease, and won’t be in any major rush to score quickly.

Aamir Raza has three of the four wickets for CATS and has been incredibly economical, conceding just 14 runs in 13 overs, including five maidens.

Day two will resume on Saturday at Morwell Recreation Reserve from 11.30am.