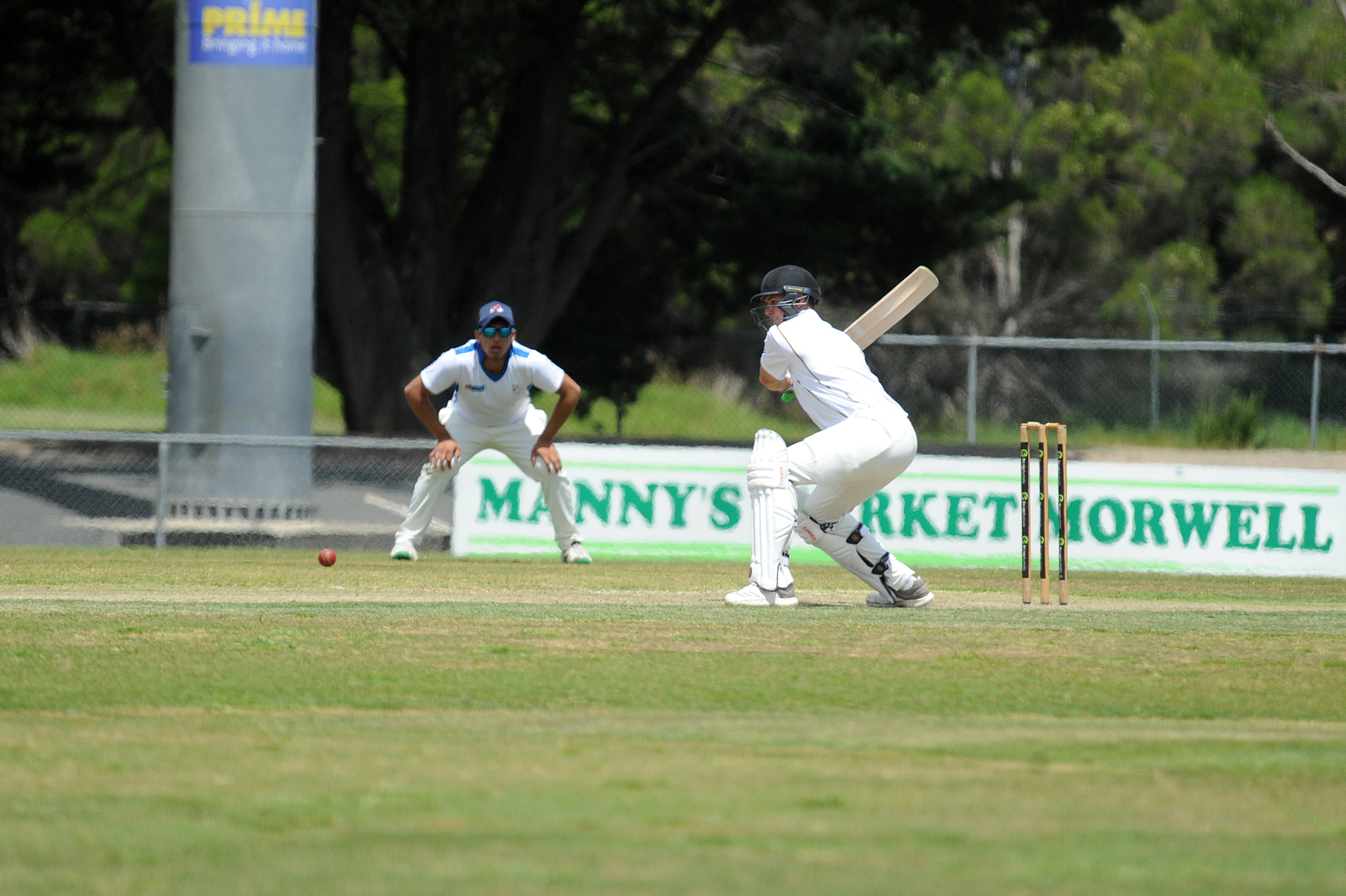 Morwell will head into this weekend’s two-dayer against Moe with a spring in its step after becoming the first side to hand CATS a defeat in season 2018/19.

Their last meeting in round three was a non-event as play was abandoned due to rain, so this weekend’s round seven fixture will technically be the 200th game played between Morwell and Moe in organised competition.

In second spot on the top tier ladder, the Tigers were leapfrogged by the Cobras for first place after they claimed the full 10 points against MTY Raiders at the weekend.

There have been no surprises for Moe so far this season with skipper Andrew Philip rearing as the side’s leading run-scorer, but Lewis Harper has popped up as a fulcrum with bat and ball for Morwell after a somewhat lean start to the season.

Harper has amassed 110 runs and eight wickets in the last three rounds alone while skipper Robert Webber will be key in dismantling the Lions’ top order this weekend and has 11 wickets to date.

Moe’s last taste of joy – their Twenty20 win over ladder leaders Churchill in round two – was driven by Philip’s 41.

Day one between Morwell and Moe will kick off on Saturday at Morwell Recreation Reserve from 11.30am.

Churchill is riding high after claiming the first two-day outright win against MTY Raiders at the weekend and present a daunting challenge for CATS on Saturday.

The Cobras have relied heavily on the staying power of captain John Keighran so far this season.

Keighran has amassed 292 runs to date – a massive 87 clear of Yinnar’s Chris Stanlake in second – and has been somewhat of a lone soldier but has had fleeting assistance from Ben Kearns (99 runs) and Matt Harvey (93) runs.

Making the Cobras all the more dangerous in attack is Ross Whelpdale, who has taken all before him will ball in hand and leads the bowling aggregate with 17 wickets, six ahead of Morwell’s Robert Webber.

CATS’ Aamir Raza took five wickets against Morwell at the weekend and duo Ben Julin and Matt McGrath are also in good form and will be tasked with ensuring Keighran isn’t allowed to make a big score.

Day one between Churchill and CATS will kick off on Saturday at George Cain Oval from 11.30am.

Mirboo North will look to build on its first taste of success this weekend when it plays host to MTY Raiders at Mirboo North Recreation Reserve.

The Tigers notched their first win of the 2018/19 season against Moe at the weekend, led by skipper Rob Phoenix’s stunning knock of 127 not out.

Phoenix is the only player to have batted time for Mirboo North this season and will need assistance from top-enders Callum Polo and James Grande if the side is to make a score.

Raiders head into the weekend licking their wounds after receiving a drubbing from Churchill.

Their fate was all but sealed after a disastrous innings on day one where eight players fell for single figures.

Day one between Mirboo North and MTY Raiders will kick off on Saturday at Mirboo North Recreation Reserve from 11.30am.