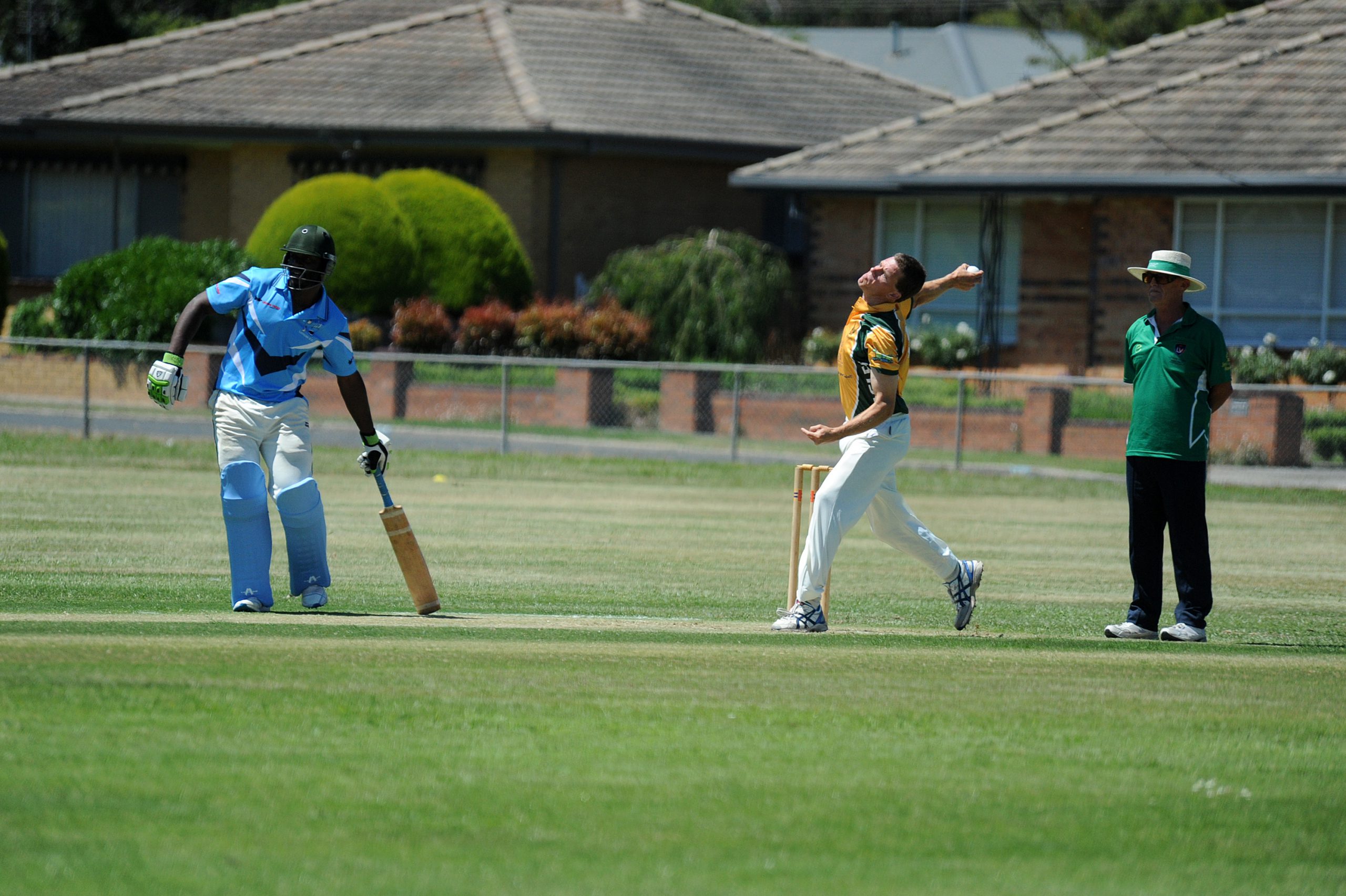 Latrobe has cemented its position on top of the LVDCL A grade ladder with a win over Traralgon West on Saturday.

The home side looked in good shape early as Ronnie Chokununga and Benn Zomer put on an opening stand of 41 before Chokununga was taken LBW by Brenton Howe on 29.

Mark Lawrence chipped in with 20 and Hayden Kimpton came in and added an innings best score of 71 before he was run out by Tim Fitch.

Anthony Bloomfield found form and chipped in with 46 to help the Sharks post an imposing 6/238.

Traralgon West made a go of it in reply and didn’t drop a wicket until there were 42 runs on the board as Bryan Griffiths went for 15.

Thillekarathna was in fine form and looked like he might single-handedly hit the Eagles to their first win of the season and top-scored with 91, but it wasn’t enough as they managed 6/198 at end of overs.

Trafalgar has cantered to victory over Jeeralang-Boolarra on Saturday in round seven LVDCL A grade action.

The Panthers won the toss and went into bat and appeared in good shape early as opener Craig Blackberry and Brett Duncan got the innings underway.

The pair combined for 29 before Duncan fell for 10 before Ben Heath was short-lived company for Blackberry and was dismissed for eight.

Nick Gurney and Rhys Holdsworth took two wickets each and Daniel Heathcote, Callum McCarthy and Liam Durkin each took one.

In reply, James Blaser wasted no time affirming his title as one of the most dangerous bats in the competition and fell just short of a ton with 99.

Skipper Rhys Holdsworth and Arvind Bharadwaj both made 14 and Nick Gurney was still standing not out on 18 as the Ships cruised to the win with six wickets in hand after 30 overs.

Trafalgar sits in second spot on the LVDCL A grade ladder after seven rounds and the Panthers are in fourth.

Yallourn North proved no match for Centrals and remain winless after the Lions romped home to record a resounding win on Saturday.

The Bombers won the toss and sent Centrals in to bat in a decision that proved costly, as Rob Wilkie and Corey Pollard opened and quickly took the home side to 37.

Pollard went on to make an impressive 49 while Wilkie was bowled for 19, but it was Ethan Foley’s top knock of 66 that helped the Lions into a commanding position.

Tye Hourigan chipped in with 25 to help Centrals to an imposing 8/200 at end of overs.

Chris Perry did the bulk of the work for Yallourn North in attack and finished with a five-wicket haul while singles went to Royce Colgrave, Luke Sumner and Will Lawrey.

The Bombers looked up to task early in the run chase as Matt Brewer and Matt Heeps combined to take them to 38.

Heeps fell for 22 but Brewer went on to top-score with 41 but the fall of eight players for single figures proved to be the side’s undoing as they were all out for 133.

Tom Webster was the pick of the Centrals bowlers and finished with impressive figures of 5/40.

Centrals sit third on the A grade ladder while Yallourn North in one place of the pace but trails by 16 points without a win to its name.