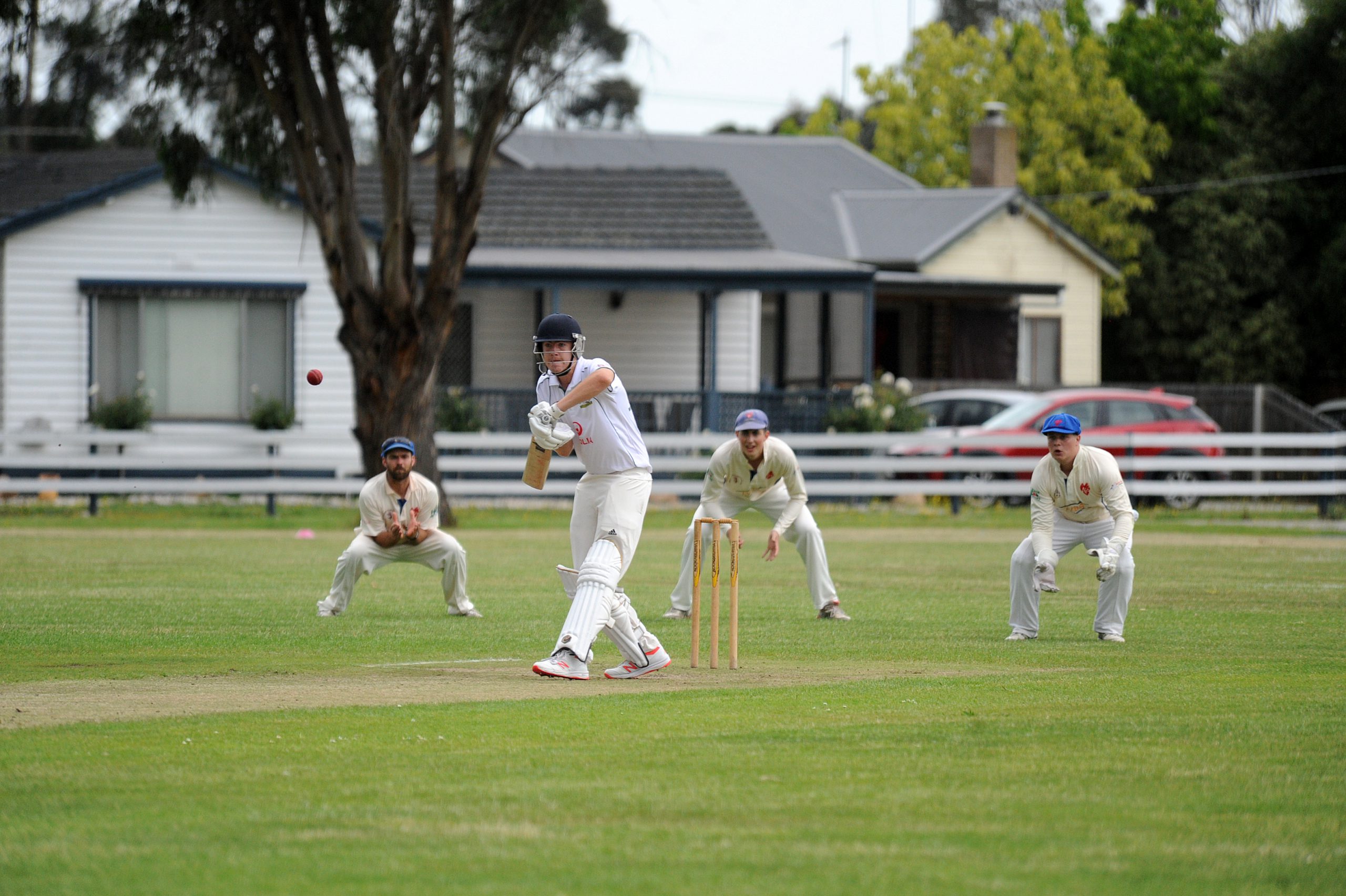 Day two of round 10 in the TDCA was full of great cricket and some tense final overs as Glengarry and Toongabbie both pushed hard for outright points but fell short, while Gormandale is equal top of the ladder after knocking off reigning premiers Ex Students.

Day two started with the Tigers seven wickets down and needing 33 to claim victory.

While a tense first half hour was expected the Tigers batsmen rose to the occasion and took all the pressure out of the game.

They claimed victory in the fourth over when Matt Dowsett belted a six off Lee Stockdale to win the match.

Shaun Barbour (38) and Matt Dowsett (30) were both superb while a 30-run last wicket stand between Luke Hendersen (17 not out) and Adam Brady (10) was highlighted by a massive six hit by Henderson off Jimmy Pryde.

Lee Stockdale had a great game and finished with 4/49.

Resuming day two at 0/38, Glengarry chased down the remaining 140 runs to claim first innings points and then set about getting a good lead to put Rovers back into bat.

A number of batsmen enjoyed the great conditions at Duncan Cameron Park and piled on the runs.

Hayden Ross Schultz top scored with 50 not out, Franks Marks continued his stellar form with 43, Sam Fox made 41 and Ben Marks 39 in a great team batting performance.

After 41 overs on day two Glengarry declared at a healthy 7/253.

With Rovers missing six players due to Marist cricket commitments in Adelaide the task to hang tough and avoid outright was going to be a giant battle.

But the grit and determination was evident as the young Rovers team didn’t let up and fought tooth and nail to avoid outright defeat, making 7/89.

Simon Duff remained 30 not out to top score.

The Rams have rocketed up to third on the ladder with a big win over Imperials.

Resuming day two at 1/38, the Rams showed no signs of panic and won easily to secure a valuable six points.

For Imperials, Nat Campbell returned to form taking 5/46 from 15 overs.

The Rams tried for an unlikely outright win but Imps stood firm and finished their second innings on 4/84.