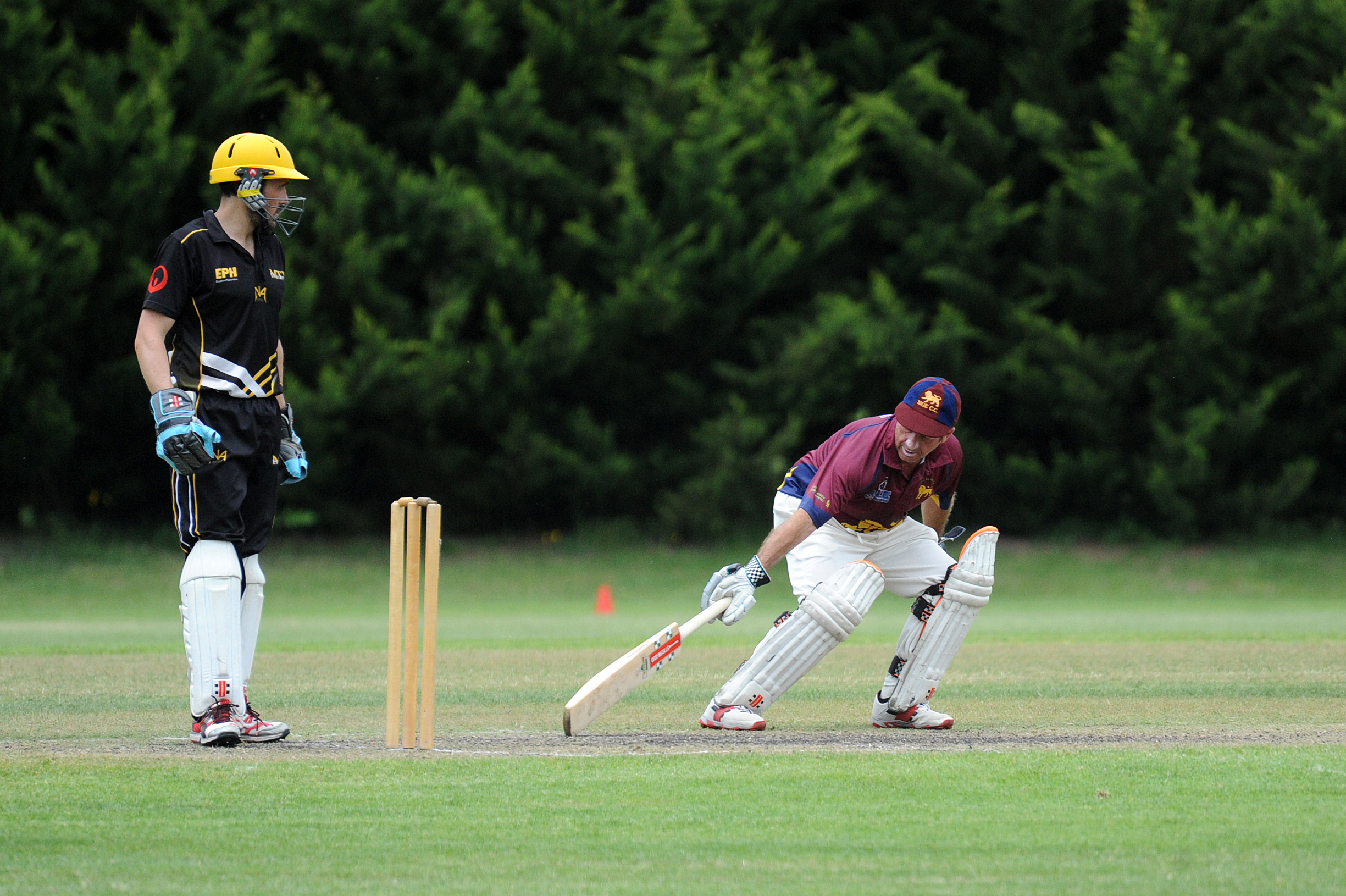 MTY Raiders have risen to the challenge provided by Moe at the weekend with an impressive win to round out round eight action.

The Lions looked like they were in the box seat to record their first win since round two after heading into bat thanks to captain Andrew Philip (40) and Pat Spiteri (58) who helped them to an impressive 9/190.

Liam Maynard finished with two wickets for Yinnar while six others took singles.

Raiders overcame the early loss of Chris Stanlake for nine and hit themselves into contention through Michael Higgins (47) and skipper Liam Maynard (46) to reach the target in the 46th over with five wickets in hand.

James Speer was also impressive and chipped in with 38 and Jason MacFarlane 26.

Jayden Mathison finished with two wickets for Moe and Andrew Philip and Pat Spiteri one each.

Churchill have consolidated their spot on top of the LVDCL Premier A grade ladder with victory over Morwell in round eight on Saturday.

The Tigers won the toss and sent the Cobras in to bat and struck early as opener Jesse Giardina was skittled by the in-form Lewis Harper for 10.

Ben Kearns became Harper’s second victim for the day and departed for 26 but a steadying 44 from Ben Mason helped Churchill into a commanding position with 111 on the scoreboard before he was taken LBW by Brendan Brincat.

Skipper John Keighran was next best and scored 36 as the Cobras set Morwell a target of 192.

Lewis Harper finished with three wickets for Morwell, as did Mark Cukier, while Blake Mills and Brendan Brincat took two each.

Morwell got a start in the run chase through Cukier (23) and Sam Mooney (33) before rain threatened to derail their quest for a result.

The rain held off but Cukier and Mooney’s efforts weren’t backed up as every other player in the order fell for 15 or less and the Tigers fell 35 runs short of the target.

Ross Whelpdale finished with three wickets for Churchill, John Keighran and Steve Warr two each and Ryan Harvey and Ryan Ayres one each.

CATS returned to the winner’s list after consecutive losses and made away with the points at the expense of Mirboo North on Saturday.

The visitors won the toss and sent the Tigers into bat and never looked back.

Captain Rob Phoenix (47) was the only player to get a start in an otherwise dismal display where Steve Rogers’ 12 was next best and every other player fell for four runs or less.

The target of 87 was never going to be enough and CATS cruised home to victory in just 17 overs with seven wickets in hand.