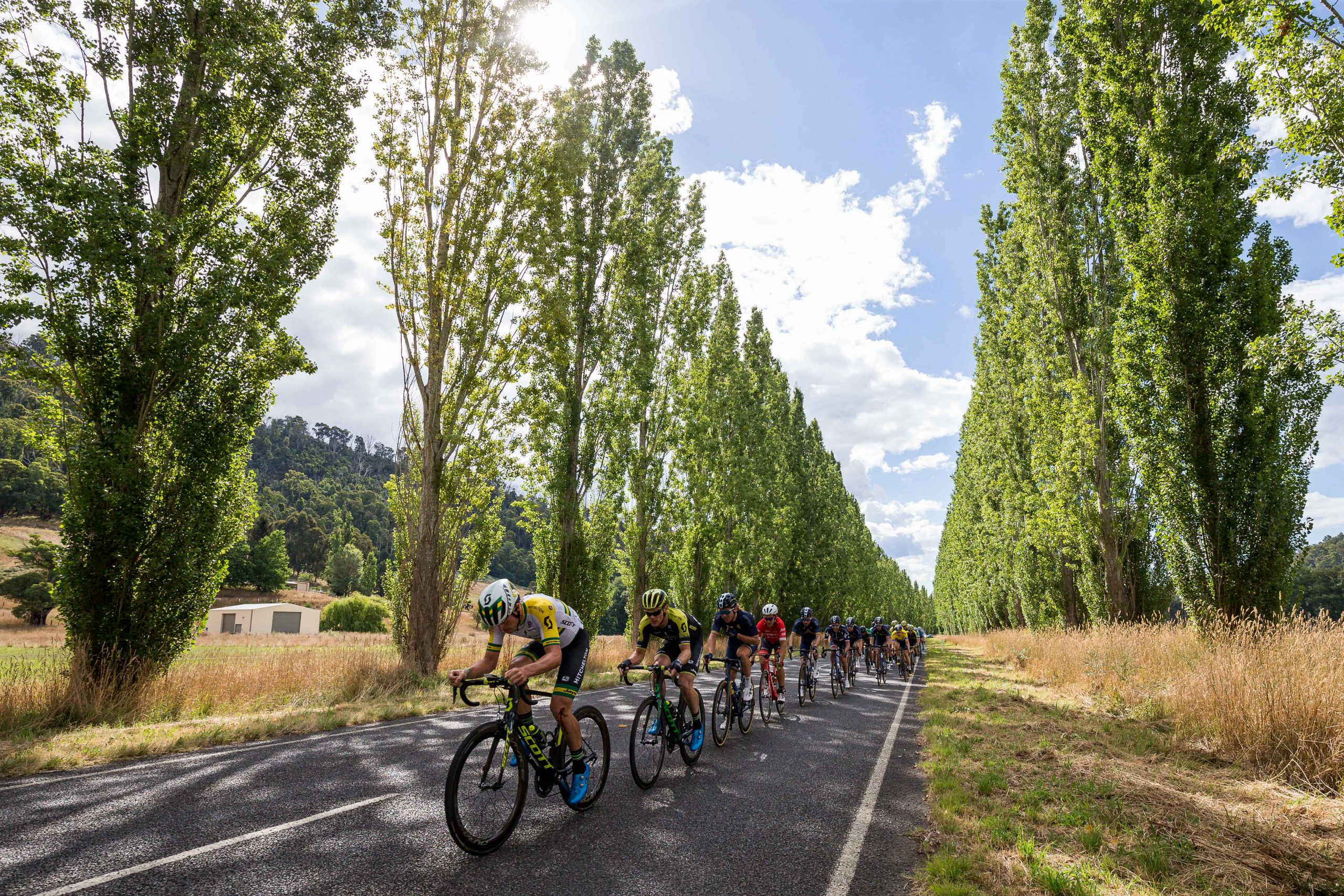 Churchill is tipped to be a highlight of this year’s Herald Sun Tour when the men’s and women’s pelotons converge on the town later this month.

Women’s race director and event general manager John Trevorrow said the Churchill stage would be the toughest yet for both the men and the women competing in Australia’s oldest stage race.

“Following on from the incredible racing we saw at the inaugural women’s Herald Sun Tour in 2018 … [stage two] will see the hills come into play again for the women,” Trevorrow said.

“Using the same exciting but extremely tough finish climb and descent as the men earlier in the day, the race will [surely] be decided on this section of the course.

“Not to be let off lightly, however, earlier in the stage the riders will tackle an eight- kilometre climb to get the legs ready for what is to come.”

Men’s race director Scott McGrory said the opening kilometres in Wonthaggi had the potential to lead the peloton into a “false sense of security” ahead of a difficult tail-end of the course.

“What awaits will have them scrambling to stay in overall contention. From the mid-way point of the day, the road starts to weave its way through the valleys in a way the riders will enjoy,” McGrory said.

“The climbs are gentle and if the form is good, it will be somewhat akin to a cycling rollercoaster.

“But when they enter the final 30 kilometres they will need to concentrate as the hills steepen and the turns becomes sharper. Few in the peloton will know the final climb but the name Jeeralang is set to be the nucleus of many post-race tales.”

Parts of the course reach up to 20 per cent in gradient and a final push to the summit on a steep dirt section will lead to a downhill dash to the finish.

“The view from the top of the climb is spectacular but it’s a guarantee that not one rider will notice as they will be deep under pressure to stay in touch with the leaders,” McGrory said.

Latrobe will also see more action for the Herald Sun Tour on February 1 as riders cross back through the region on stage three, covering the 161-kilometre distance between Sale and Warragul with the route taking the race just north of Morwell, Moe and Traralgon.

For more information including the course details, head to heraldsuntour.com.au.