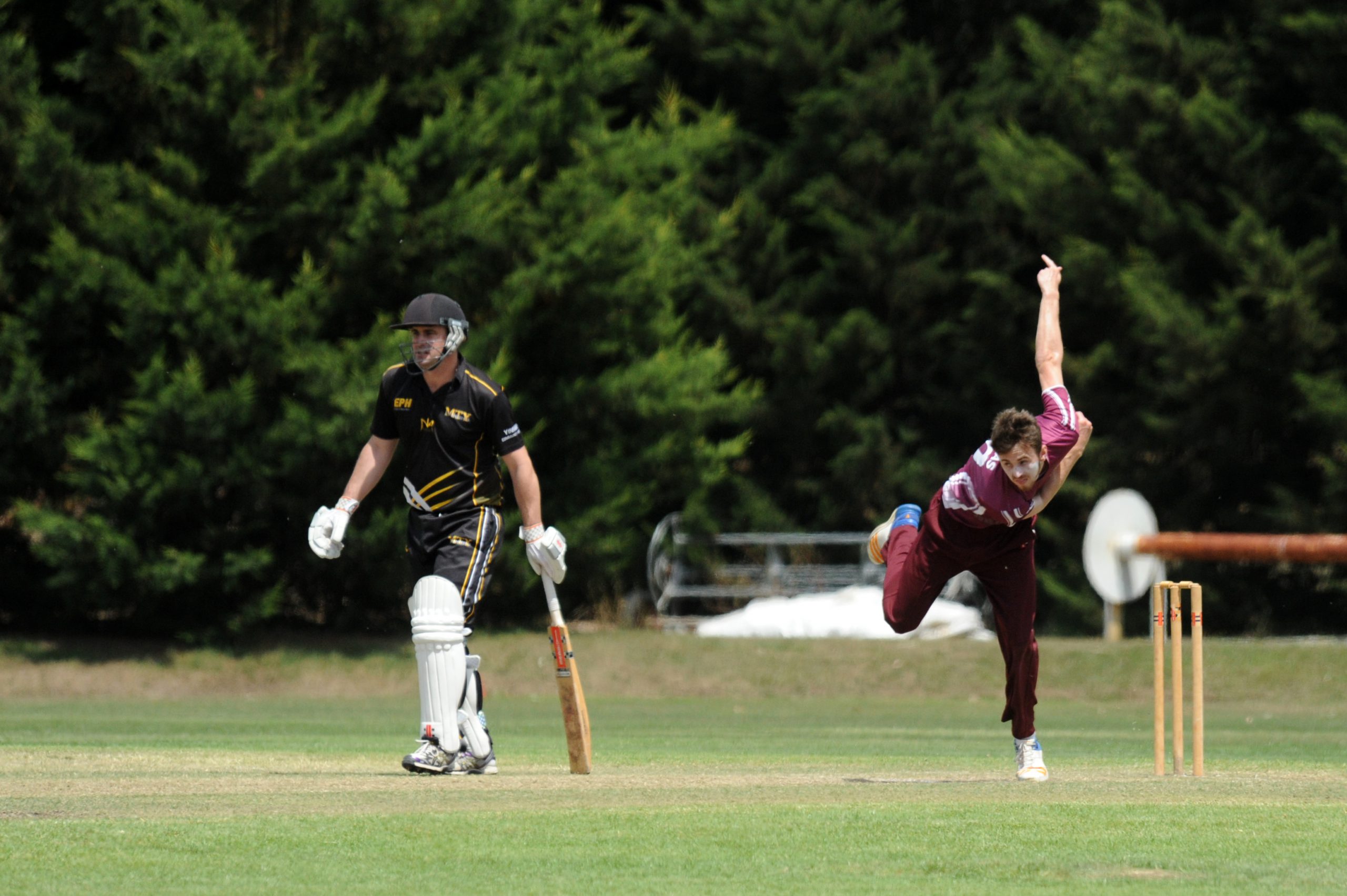 MTY Raiders have provided the upset of the round in the LVDCL’S Premier A grade competition with a rousing win over ladder leaders Churchill on Saturday.

Brad Knowles led the way for Raiders with 38 in the opening stanza and Chris Stanlake made 34 as they posted 6/134.

The Cobras were off to a flying start through openers Jesse Giardina and Ryan Ayres before Giardina was forced to retire hurt on 37.

Ayres went on to make a stellar 60 before he was skittled by Tim Darby and the losses of skipper John Keighran (duck) and Kurt Holt (three) left Churchill short.

Wicket-taking duties were shared for Raiders with Tim Darby, Liam Maynard and James Speer all finishing with singles.

Moe have kick-started their 2019 in style with an upset win over Morwell on Saturday – their first since round two.

The Lions won the toss and elected to bat at Burrage Reserve and never looked back as Andrew Philip returned to classic form and led the way with a stellar unbeaten 77.

Wicket-taking duties were shared for Morwell with Robert Webber, Mark Cukier, Blake Mills and Dylan Day all finishing with singles.

The Tigers were off to a promising start in the run chase through Webber and Cukier and the score reached 31 before the latter was caught on eight.

Webber went on to make 23 and Lewis Harper top-scored with 28 but the loss of five wickets for 14 runs signalled a downfall for Morwell as they finished at 9/109.

CATS barely broke a sweat during their round 10 clash with Mirboo North on Saturday and showed no mercy as they moved into equal second spot on the Premier A grade ladder.

The visitors went into bat and were led into a commanding position with 61 runs on the board before Ben Julin became the first to fall on 23.

Opener Tinashe Panyangara stayed strong and went onto top score with 32 while Aamir Raza chipped in with 23 as CATS posted a solid 6/142 from 20 overs.

The Tigers went down without so much as a purr in the run chase, capitulating for 60 in the 17th over.

Ryan Murray was the only one to reach double digits and finished with 20 while every other player fell for seven runs or less.

Jack Blythman (3/14) was the pick of the bowlers for CATS, Tinashe Panyangara took 2/9 and singles went to Matt McGrath, Rory Hare, Aamir Raza and Tim Derham.