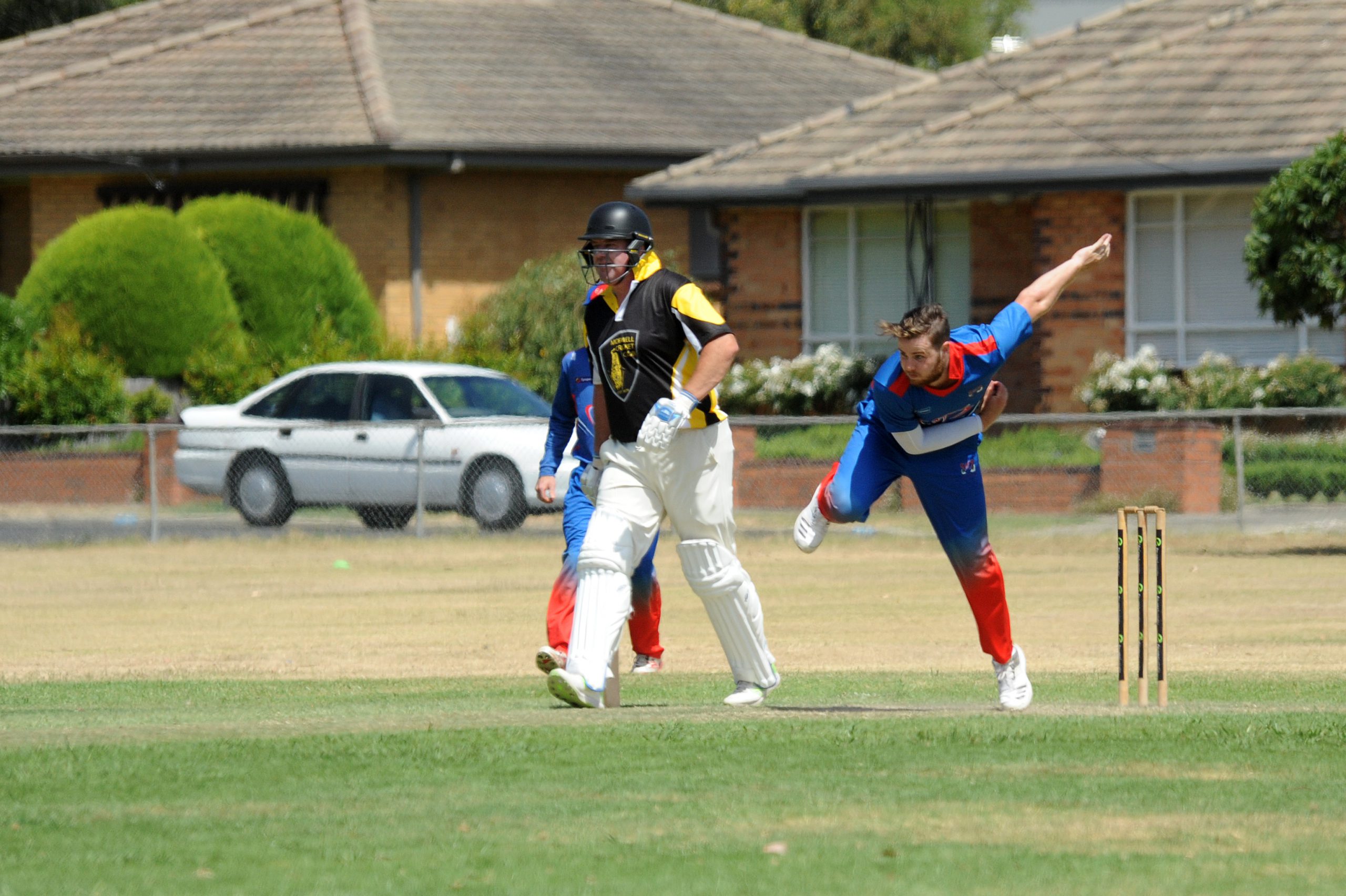 Morwell fended off a feisty CATS outfit on Saturday to record a tight win in Premier A grade.

The Tigers won the toss and went into bat and were off to a sturdy start thanks to captain Robert Webber (24) and Mark Cukier (19).

However, it was Brendan Brincat’s innings-best knock of 48 that helped the defending CGCA premiers into the box seat with 7/126 at end of overs.

Ben Julin and Matt McGrath took two wickets each for CATS while Rory Hare took one.

CATS recovered from an early hiccup with the cheap loss of skipper Ben Julin (three) thanks to Tinashe Panyangara, who hit his way to 55 before he was caught.

Mark Cukier finished with 3/14 for Morwell while Brendan Brincat and Blake Mills took 2/18 and 2/11, respectively.

Moe have enjoyed a late season surge, stringing together consecutive wins and making off with the points against MTY Raiders on Saturday.

Yinnar elected to bat after winning the toss and set the Lions a target of 82 with Michael Higgins’ 21 the best any Raiders player could manage.

Dilbag Singh was the toast of Moe’s attack and finished with standout figures of 4/11 while Sam Price took 2/14.

The Lions were impressive in the chase and made it with plenty of time to spare at 2/83 in the 13th over.

Noah Kane (35) and Andrew Philip (25 not out) led the way while Sam Findlay took two wickets for Raiders.

Churchill have escaped a scare against Mirboo North, clinching a one-run win on the last ball of the day.

Steve Warr was crucial in attack for Churchill and finished with three wickets while singles went to Kurt Holt, Ryan Harvey and Ross Whelpdale.

It came down to Holt in the run chase, who scored the winning runs with the last ball of the day to seal a thriller for Churchill.

Brendan Mason top-scored with 29 while Cheatley and Rob Phoenix each took three wickets for Mirboo North.