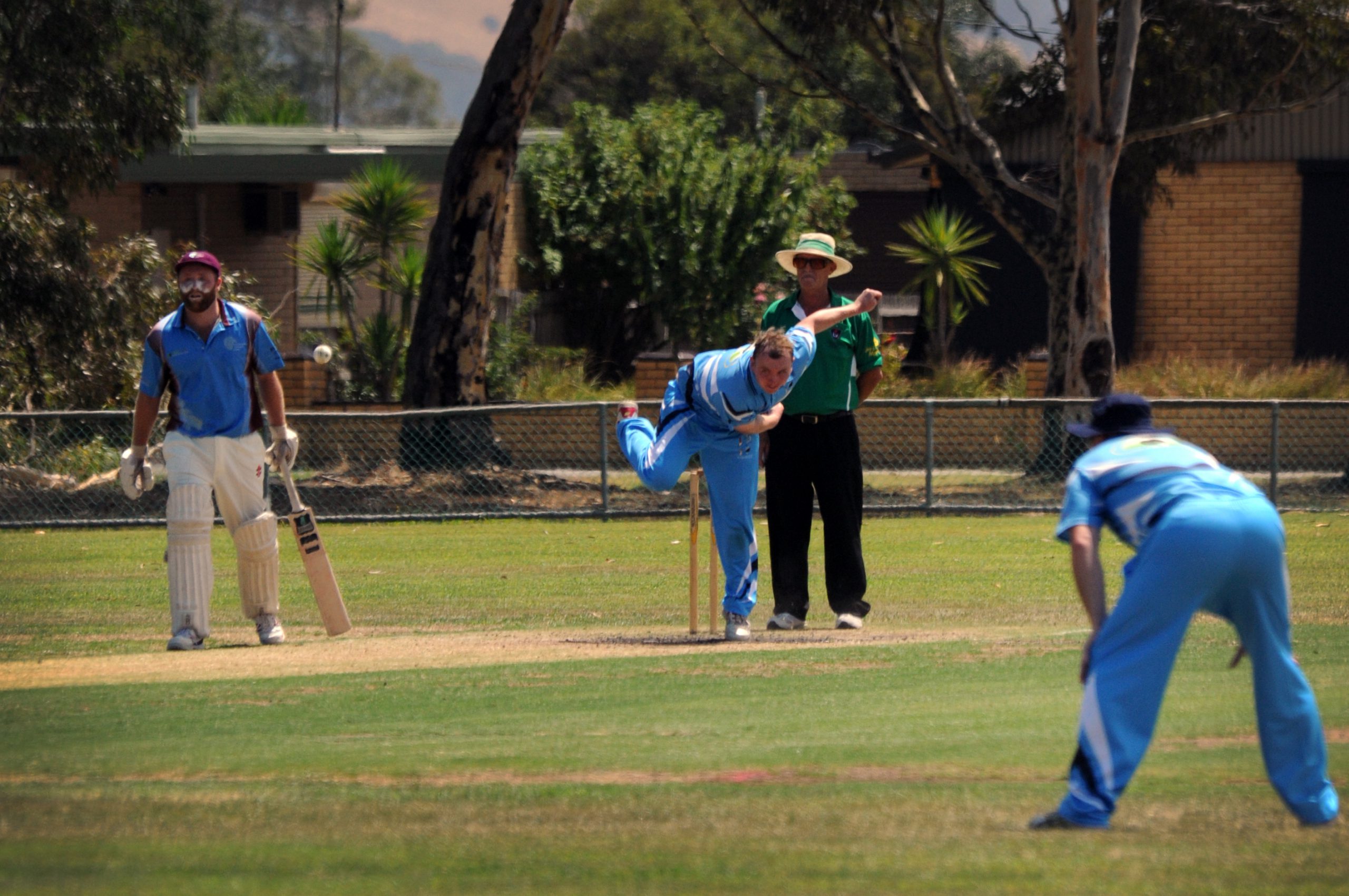 After being pipped for top spot on the LVDCL A grade ladder at the weekend, Latrobe will be on the hunt for full points against Jeeralang-Boolarra this weekend in an attempt to regain the lead with three rounds remaining before finals.

Round 14 marks a return to two-day play and a chance for the Sharks to bounce back after their loss to Centrals at the weekend.

The Latrobe top order will need to be on guard against Mark Rawson who is in scintillating form and took four wickets for just nine runs in the Panthers’ win over Traralgon West in round 13.

Brett Duncan has enjoyed a standout purple patch in the last three weeks with scores of 33, 52 and 66 and the longer format will help him push for a century this weekend with skipper Stan Urbanic an equally likely stayer.

For the Sharks, Hayden Kimpton, Mark Lawrence and coach Ronnie Chokununga loom as the most likely to bat time to lead their side to victory.

Jeeralang-Boolarra and Latrobe will play on Saturday at Yinnar Recreation Reserve from 11.30am.

If their last encounter is anything to go by then this weekend’s clash between Traralgon West and Yallourn North should make for good viewing.

The Eagles exacted revenge in round nine after going down to the Bombers the week before and have since found confidence.

Their form in their upset win over Centrals in round 11– though hard to gauge from a Twenty20 fixture – was promising, particularly in attack where Brenton Howe (4/8), Nilantha Thillekarathna (2/17) and Adam Thow (2/15) ran rampant.

Yallourn North – though outdone by a very impressive Trafalgar outfit at the weekend – were impressive and answered with 8/185 from their 50 overs with Matt Brewer (59), Curtis Howell (30) and Dylan Smith (33) showing plenty.

Ladder leaders Centrals take on third-placed Trafalgar this weekend in what is shaping as the match of round 14.

The Lions overthrew Latrobe to snatch top spot on Saturday, thanks largely to Ross Allen who tore through the order to finish with phenomenal figures of 4/15.

Trafalgar, however, showed they are serious contenders with their treatment of Yallourn North in round 13.

Leo Connolly scored his second ton of the 2018/19 season to lead the Ships to an emphatic 100-run victory and had no shortage of support with Aydan Connolly (51 not out) and Rhain Ross (48) both hitting form ahead of a return to the long form this weekend.

James Blaser and Rhys Holdsworth have reared as the two most dangerous bats for Trafalgar in patches but the rise of Leo and Aydan Connolly and Rhain Ross makes their attack one to be wary of.

Centrals, however, have the best two-pronged attack in the competition in Marc Fenech (23 wickets) and Ross Allen (21 wickets) who are first and second on the league bowling aggregate board, respectively.

Centrals and Trafalgar will play on Saturday at Apex Park, Traralgon from 11.30am.