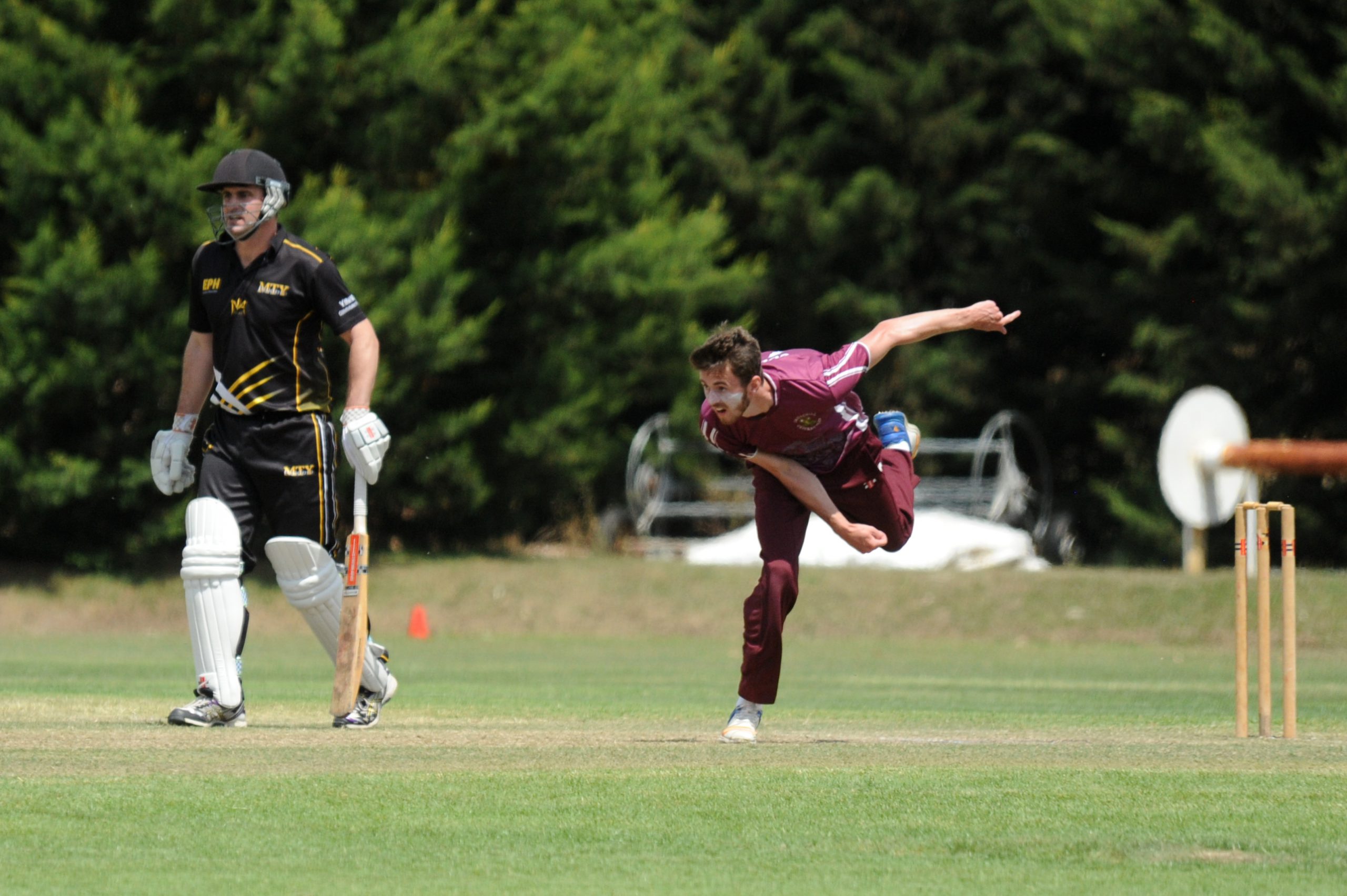 Churchill was the only team to record a victory on the weekend with rain forcing draws in the other matches.

Day one finished with ladder-leaders Churchill in control after dismissing Moe for 132 and opening their chase with 2/34.

Brendan Mason and John Keighran resumed batting on day two and both posted good scores. Mason helped push the attack along to 87 before he was caught for 30 off the bowling of Jayden Mathison, one of four wickets he claimed for the innings.

Keighran was bowled by Troy Oakley for 47, making the captain the leading run-scorer for his side.

Churchill reached the target and claimed victory in the 37th over with 6/135.

A timely, season-high knock of 68 by CATS’ captain Ben Julin would have been a confidence booster against MTY Raiders at John Black Oval on Saturday before the match ended in a rain-enforced draw.

CATS resumed day two in a precarious position at 3/6 (seven overs) chasing MTY Raiders 9/208 declared but batted out another 39 overs before the weather left them stranded on 6/145.

CATS held firm with Julin and Aamir Raza doing the damage with the bat. Raza also scored a season-high 50 before he was caught by James Speer off the bowling of Liam Maynard.

Holzmann finished with bowling figures of 3/49 off 10 overs, including the scalp of Julin, while Speer snared two wickets for a miserly seven runs.

Faced with a seemingly impossible task, Mirboo North were also handed a draw against big-hitting Morwell in day two action on the turf wicket at Mirboo North.

Morwell ended day one 8/302 and declared with no further score to send Mirboo North into bat.

Brendan Van Heurck was the first to fall with seven runs when the score was on 14. Ryan Murray followed at 31 with 17 runs to his name making him the top run-maker.

Jed Alexander, Rob Phoenix, Damien Turner, Shane Peters and Callum Polo then fell in quick success with the score only advancing to 43. Captain Phoenix, Peters and Polo all went for ducks.

The only other batsman to make double figures was Will Cheatley with a patient 12 from 63 balls faced.

The rain brought the match to an early close with a draw the result.