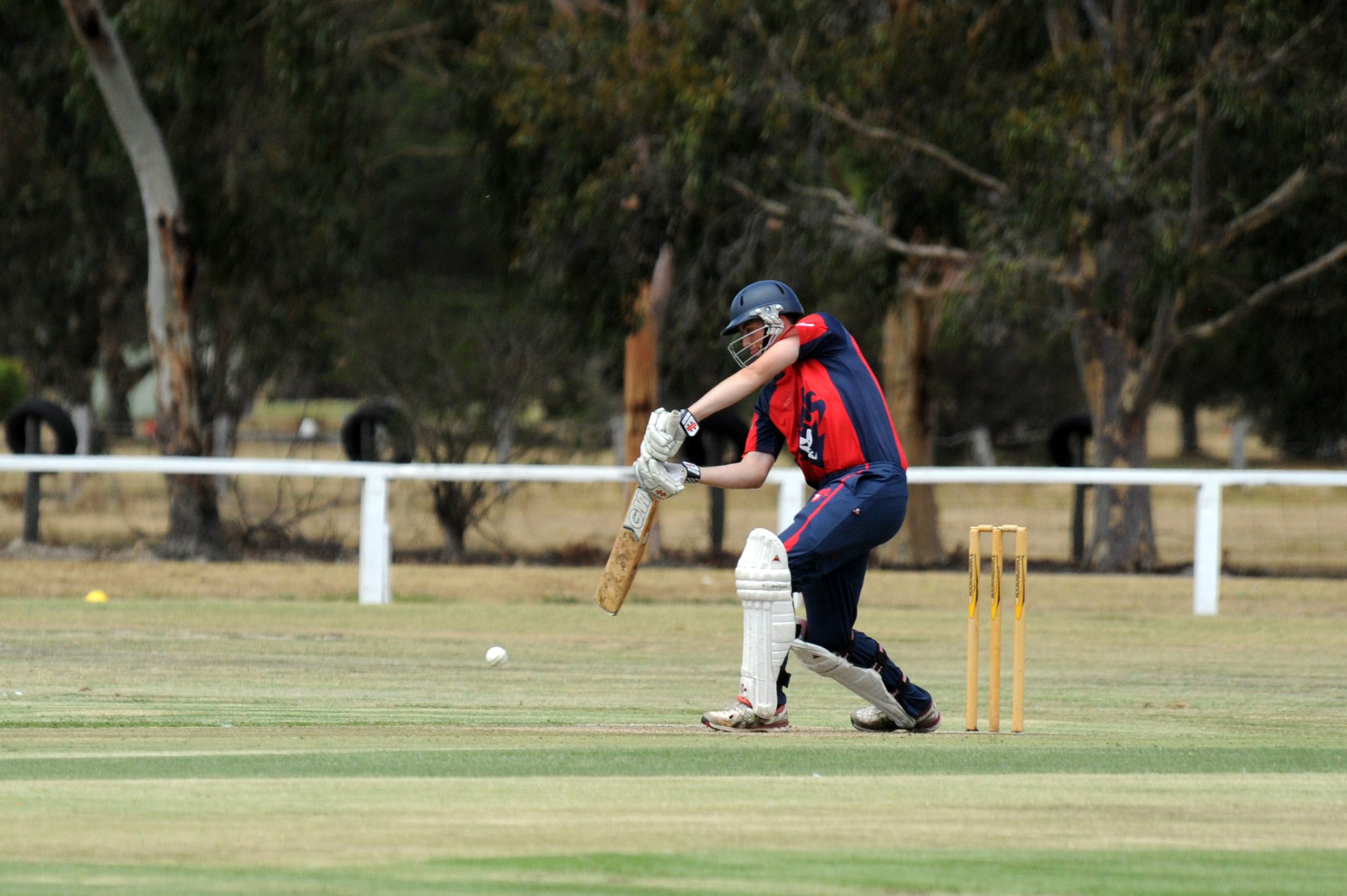 Rain marred day two of round 14 of TDCA action with the top four teams now heading into the final round with their final positions still to be settled.

In a massive twist Toongabbie are still on top of the ladder as the result of a draw with Ex Students.

In what was shaping to be the best match of the round, rain played havoc at Glengarry as the home team scrambled through their overs trying to get a result.

Ryan Morley stood firm, top-scoring with 58, while Scott Aitken made a very important 36.

Tom Watson played a crucial knock to remain 24 not out as overs and time finished the day in a draw – Glengarry 198 – Imperials 7/163.

In the top-of-the-table clash, the only winner was the rain with just 15 overs bowled on the day. Ex Students 228 drew with Toongabbie 1/17.

Matt Dowsett made 47 as Gormandale led by 94 runs with 52 overs left to chase outright victory.

Rovers finished on 3/76 with Dougal Williams on 41 not out while Shaun Barbour took two wickets.