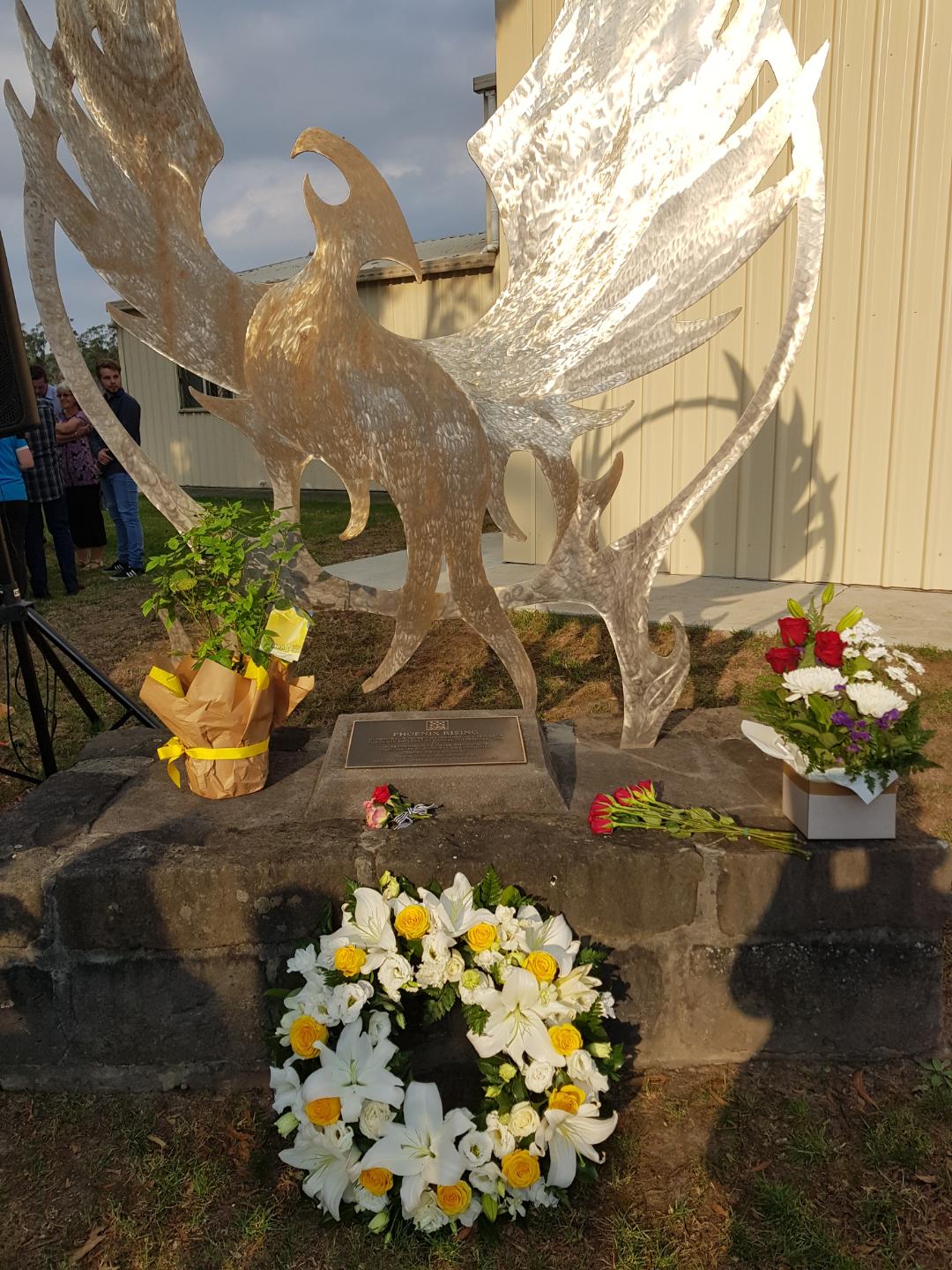 More than 300 people attended the 10th anniversary event of the Black Saturday bushfires at Traralgon South, including the entire CATS Cricket Club.

CATS president Peter Duncan said the event paid tribute to the lives lost during the 2009 fires which also destroyed many homes in the Callignee and Traralgon South area.

“It had a fairly big impact on our cricket club,” Duncan said.

The Thursday-night event was attended by about 300 people, Duncan said, who congregated at the gates of Traralgon South before a two-course dinner at the Callignee Hall after the service.

“There was also a wreath laid at a memorial site which is being built near the Traralgon South fire shed to remember those lost in the fires,” Duncan said.

While it’s unclear whether the club will commemorate future milestones of the Black Saturday bushfires, the annual Bushfire Cup between CATS and Churchill cricket clubs is sure to continue.

Member for Morwell Russell Northe, who emceed the event, said he was “humbled” to have been asked to officiate the service.

He described it as the “most-cherished” speaking event that he had been to.

“It was a very moving service just done so incredibly sensitively and the feedback that we’ve received post the event has been extraordinarily positive,” Mr Northe said.

“It was such an emotional time and particularly with a number of family members of those deceased, it was just wonderful to see so many people showing their love and support as a community.”