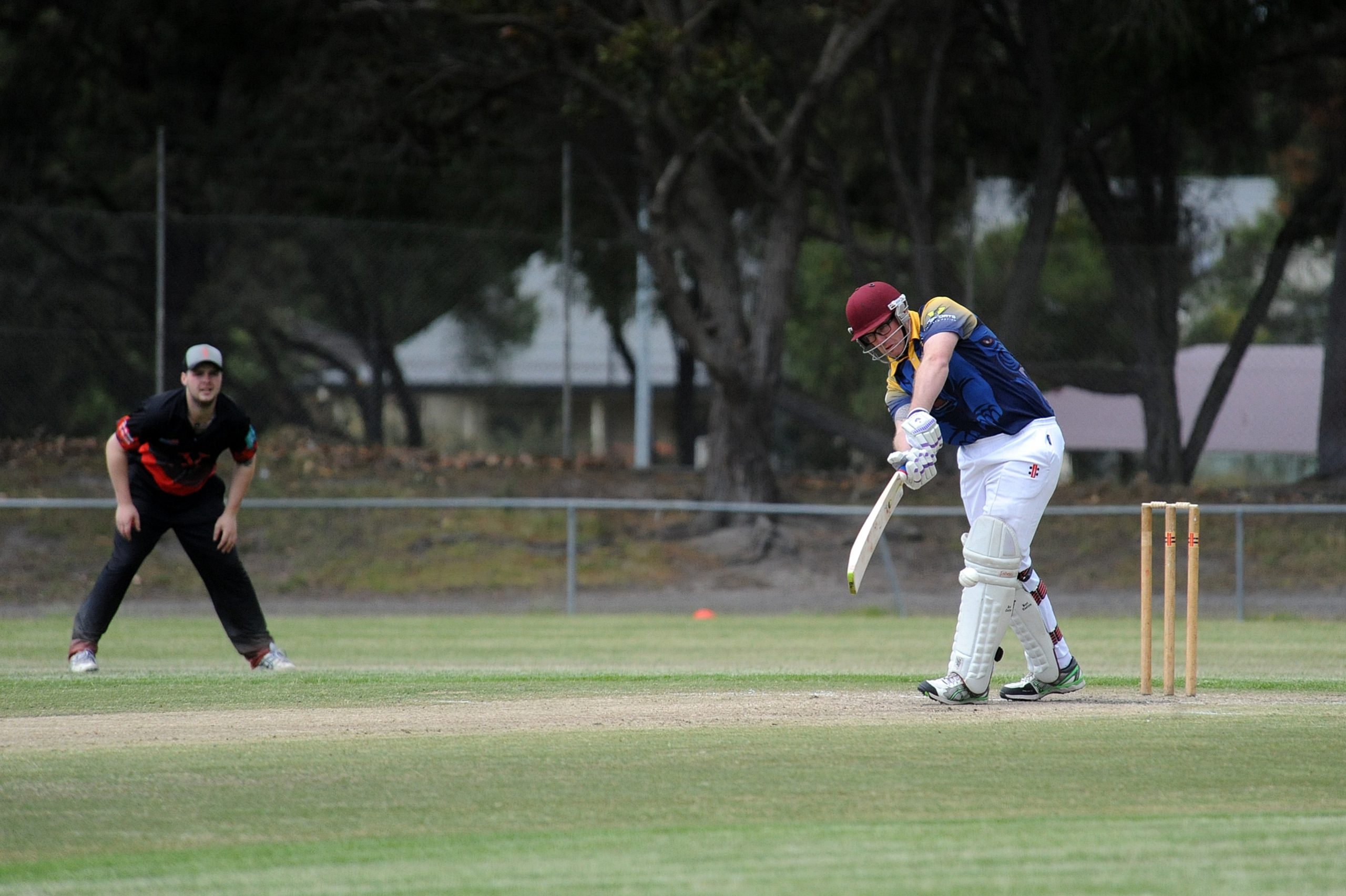 While the top four is locked in with the finals just two rounds away, there will be a race for the minor premiership with the top three teams separated by five points or less.

Centrals and Latrobe remain equal on first, only separated by percentage, while Trafalgar (33) and Jeeralang-Boolarra (28) round out the A grade top-four.

Rain played havoc for the division at the weekend with all three A grade games cancelled.

It should be a walk in the park, however, for Centrals this weekend when they head down the road to take one first-placed Centrals.

Centrals only made 2/18 before play was abandoned in round 13, with Nathan Freitag (12) and opener Robert Wilkie (4) the top scorers.

Traralgon West will host Centrals at Jack Canavan Oval 2 from 11.30am on Saturday.

Jeeralang-Boolarra will be keen to hit the ground running on Saturday when they travel to Yallourn North in search of a higher spot in the top four.

The Bombers sit outside the five and will not make the top four in time for finals, but for Jeeralang-Boolarra there is much more on the line.

Yallourn North made 198 off 71 overs last round and looked likely to claim the win before play was called off due to rain after Traralgon West made 4/42 in the first innings.

The Panthers on the other hand made 5/327 off 76 overs last round, including centuries from Nicholas Duncan (103) and Mark Rawson (100) while Brett Duncan made 82 before he was caught by Latrobe.

Jeeralang-Boolarra will head to McGregor Reserve to take on Yallourn North on Saturday at 11.30am.

Latrobe will travel to Trafalgar in what is likely to be the game of the round.

The Ships are only five points behind the second-placed Sharks after both teams finished with draws at the weekend due to inclement weather.

Trafalgar finished the first innings of round 13 all out for 129 off 74 overs with Christian Burgess (44) and Aydan Connolly (22) being the top scorers for The Ships.

Trafalgar will host Traralgon West at Burrage Reserve, Newborough from 11.30am on Saturday.