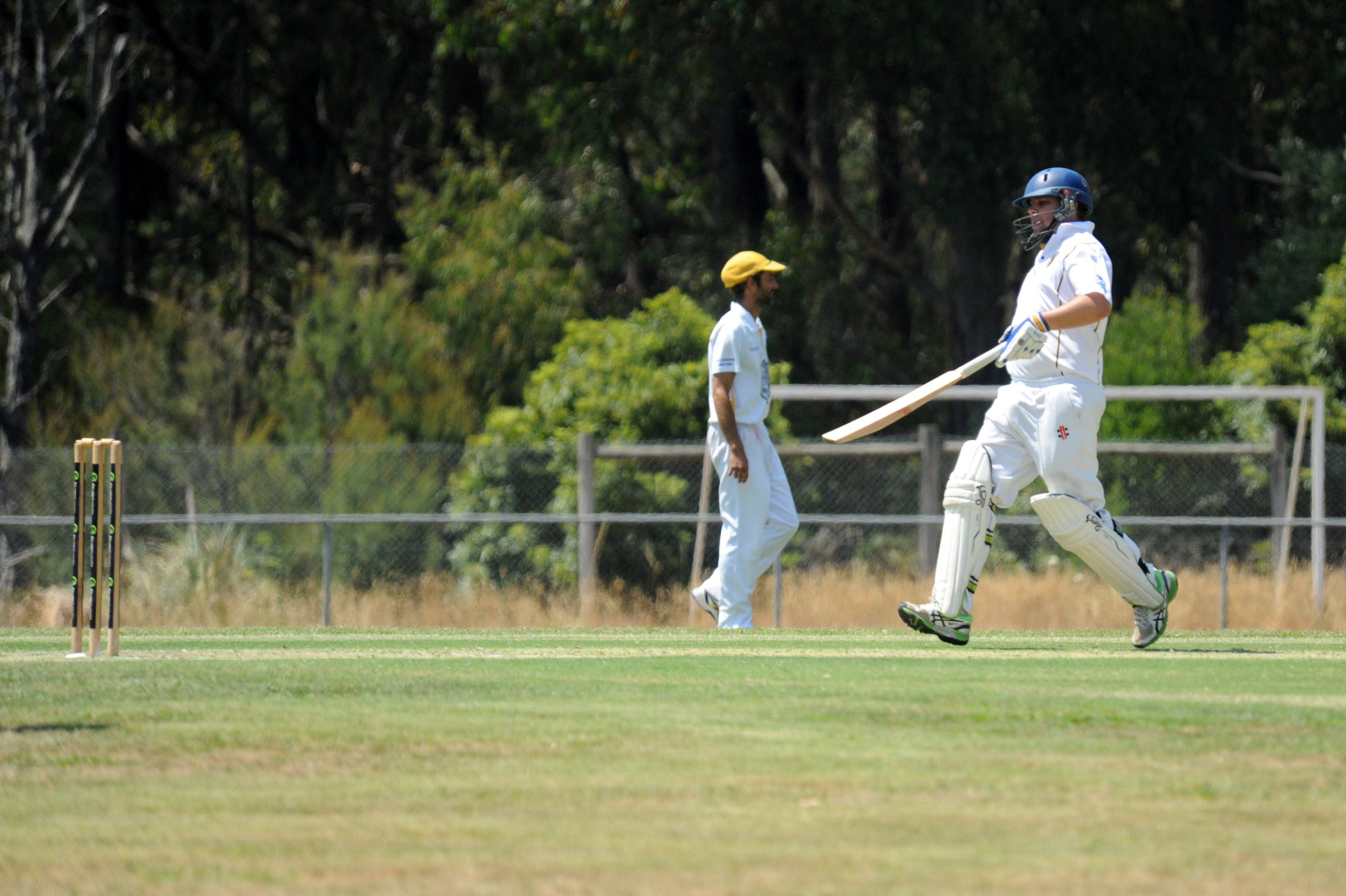 Churchill looks likely to claim the minor premiership in a stunning finish to the season, however, only two rounds out from finals the remainder of the top four is yet to be decided.

MTY Raiders will have a battle on their hands this weekend when two-day play resumes against Morwell in a crucial game which could bring the fifth-placed side into the top four.

Both teams enter the round 14 clash coming off rain-enforced draws, including Raiders who declared 9/208 after 78 overs in round 13 against CATS and defending CGCA premier Morwell who ended day one at 8/302 against Mirboo North.

The impressive performance of Brad Knowles (84), Liam Maynard (29) and James Speer (28) for Raiders in round 13 will be relied upon once again this weekend.

MTY Raiders will play Morwell on Saturday from 11.30am at Yinnar Recreation Reserve.

In the game of the round, ladder leader Churchill will travel to Mirboo North this weekend as the Cobras look to maintain their dominance atop the Premier A grade ladder.

Mirboo North will have a challenge on their hands, however, as they sit only just inside the top four, one point in front of fifth-placed Raiders and two points behind CATS on third.

Depending on how the game pans out, the Tigers could see themselves either at third or completely out of the four.

Mirboo North will host Churchill at Mirboo North Recreation Reserve at 11.30am on Saturday.

The season is all but over for Moe as they head into the second-last round of the fixture against CATS – a game pivotal for the side depending on how it plays out.

Only two points separate CATS from Mirboo North on the Premier A grade ladder, while second-placed Morwell is less than two games in front of third-placed CATS.

On the other hand, Moe’s position on the ladder will remain unchanged after Churchill claimed a win against the Lions, 6/135 at the weekend. Moe made 132 on day one after 69 overs.

Ben Julin’s knock of 68 and Aamir Raza’s score of 50 for CATS against Raiders at the weekend was impressive, and the side will be hoping for a similar performance from the pair this weekend.

Moe will host CATS from 11.30am on Saturday at Ted Summerton Reserve.