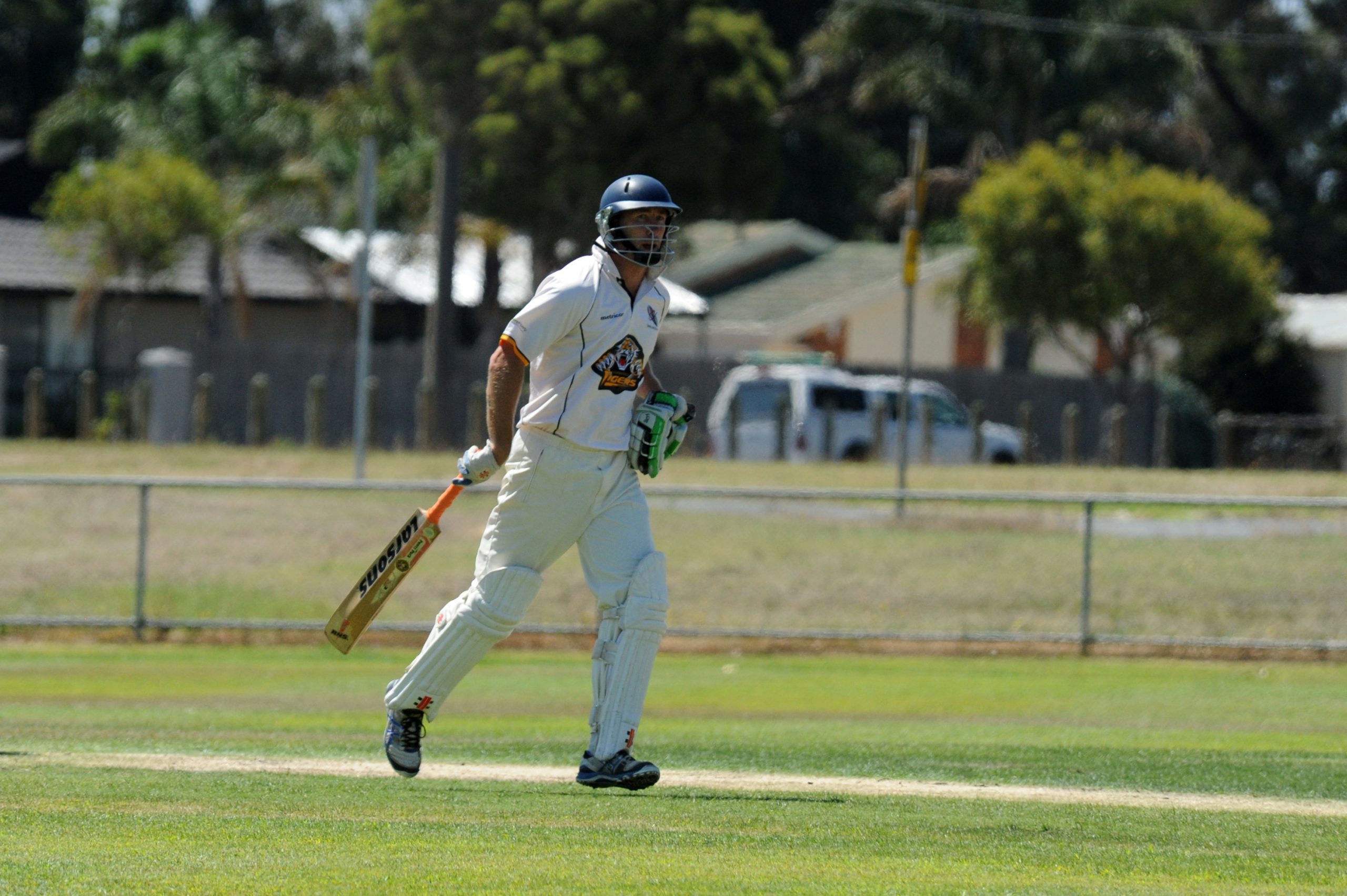 The Gormandale order resurrected its fortunes on day two after a sub-par performance against Toongabbie on day one, coming back from the brink to secure a pivotal win in the penultimate round of the regular season.

The Tigers faced just seven overs on day one but slumped to 4/35 in response to the Rams’ 236 from 58 overs in the opener.

A stunning 135 from skipper Adrian Burgiel was the catalyst for the Gormandale comeback on Saturday as the hosts stayed composed and played their way to the win with 236.

Bohdi Walker was also crucial for the Tigers and chipped in with 57 while Keenan Hughes finished with three wickets for Toongabbie and Ben Gibbon and Sam Ellis two apiece.

The Rams retain second spot on the A Grade ladder with one game to play, 11 points clear of Gormandale in third.

Ex Students held off Glengarry to retain top spot on the TDCA A Grade ladder with just one match to go before finals.

The Sharks posted a respectable but attainable 182 on day one, thanks largely to a steadying 35 from Rob Voss and a top score of 42 from skipper Lee Stockdale.

Sam Fox did most of the damage for Glengarry with ball in hand and finished with three wickets while Frank Marks and Cam Graham took two each.

The Magpies faced just eight overs before stumps and resumed play at 0/16 and appeared in good shape early on before dynamic duo Voss and Stockdale unleashed.

Frank Marks was the first of five victims for Stockdale, out LBW for 35, and wickets began to fall with worrying frequency thereafter as the visitors found themselves all out for 91 in the 66th over.

The Sharks are five points clear of Toongabbie atop the ladder while Glengarry are outside the four on 20 points, eight behind Imperials.

Imperials bolstered their finals aspirations at the weekend, accounting for cellar-dwellers Rovers to consolidate their hold on fourth spot.

Rovers batted well on day one and posted 133 with Dougal Williams’ 47 the best of any batsman and Ross Williams and Brad Sizeland took three wickets each for Imps.

The visitors started day two at 1/20 after facing 20 overs and cantered to the win when play resumed thanks to opener Ryan Morley (56) and Nick Bulcock (57).

Nathanael Campbell (23) and Tom Watson (21) were also handy for Imps while Tyron Bramwell and Scott Woodhead were the multiple wicket takers for Rovers with two each.