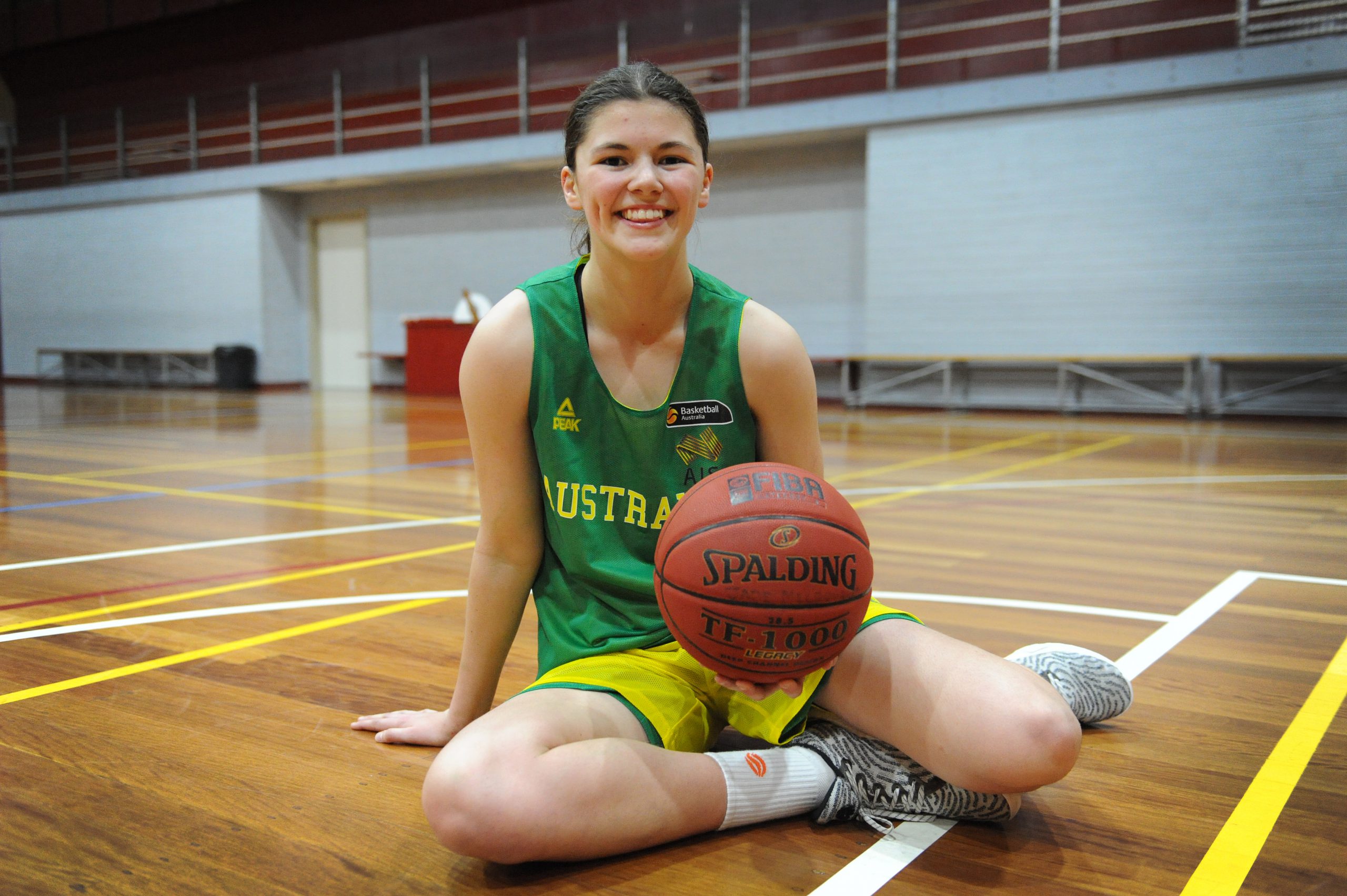 The Victorian basketball community congratulated the best achievements in country basketball throughout 2018 earlier this month in Bendigo.

For 43 years of incredible service to country Victorian basketball across a number of different areas, Royal was recognised for his devotion to the sport throughout regional Victoria.

From his start at Bairnsdale all the way through to Traralgon, he has lived and breathed basketball and has been committed and focused on improving junior standards.

“He has done everything for everyone throughout country Victoria and we’re lucky to have him impart his wisdom and experience for countless generations of players and coaches.

“He has been an incredible friend and mentor to all throughout country basketball and we’re lucky to have people like Wayne Royal within our sport.

“On behalf of BVC and the Victorian Country Commission, I’d like to congratulate him on this deserved accolade.”