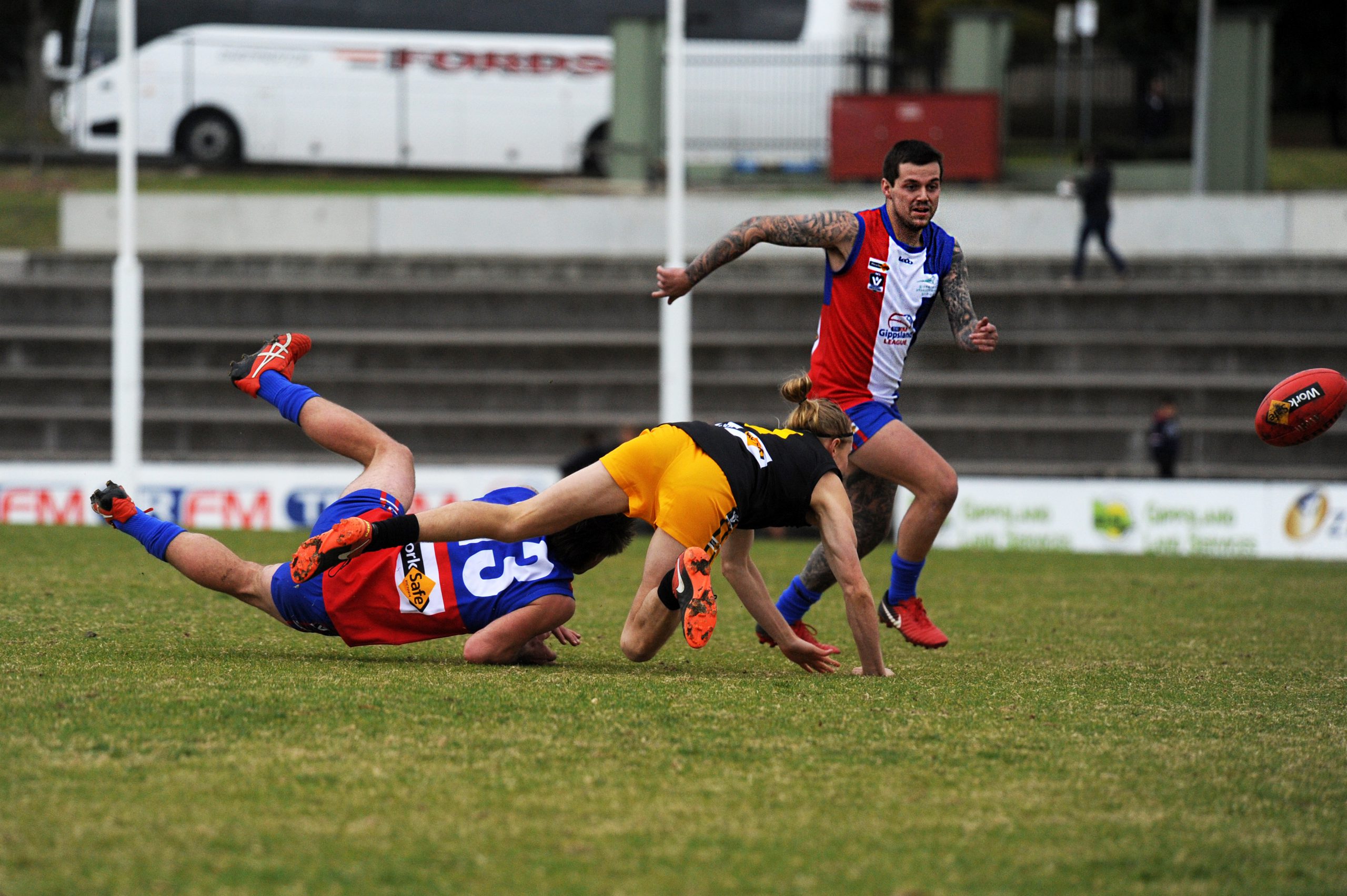 All Gippsland Football League clubs will be represented at this weekend’s Community Championships clash against the Central Murray Football League at Cohuna in north-central Victoria.

Interleague coach Steven Kidd, who also coaches Warragul, said he had drawn on all 10 representative clubs in the Gippsland league when revealing his final squad for Saturday’s clash.

The team features a mix of talent and experience, with the likes of Drouin’s Bob McCallum who has represented the league eight times and Leongatha’s Chris Dunne and Sale’s Jordan Dessent (five times).

Eight members of the side that beat Murray Football League at Moe last year return, while 13 players will pull on the red, white and blue jumper at senior level for the first time.

Drouin’s Tom Barr has also been selected for the team, along with Brayden McCarrey and Russell Cowan from Bairnsdale and Sean Westaway and Josh Hopkins from Leongatha.

Kuiy Jiath, Anthony Rosato and Isaac Abas from Morwell will feature in the side, plus Michael Jacobsen, Dylan Loprese, Mark Collison from Traralgon, and Nick Stevenson, Matt Rennie and Kim Drew from Warragul.

The game takes place at Cohuna Recreation Reserve on Saturday at 1.30pm.