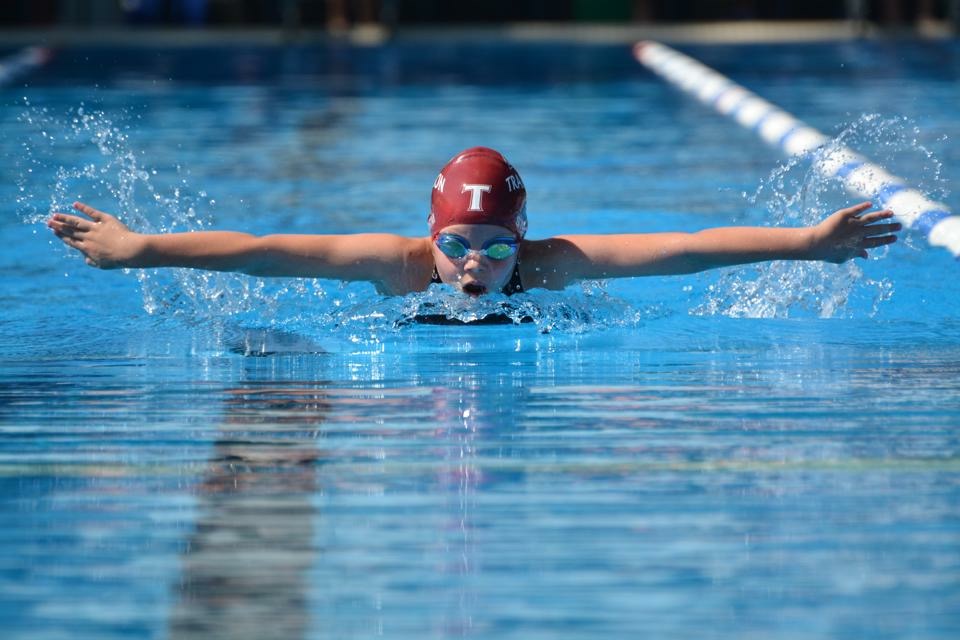 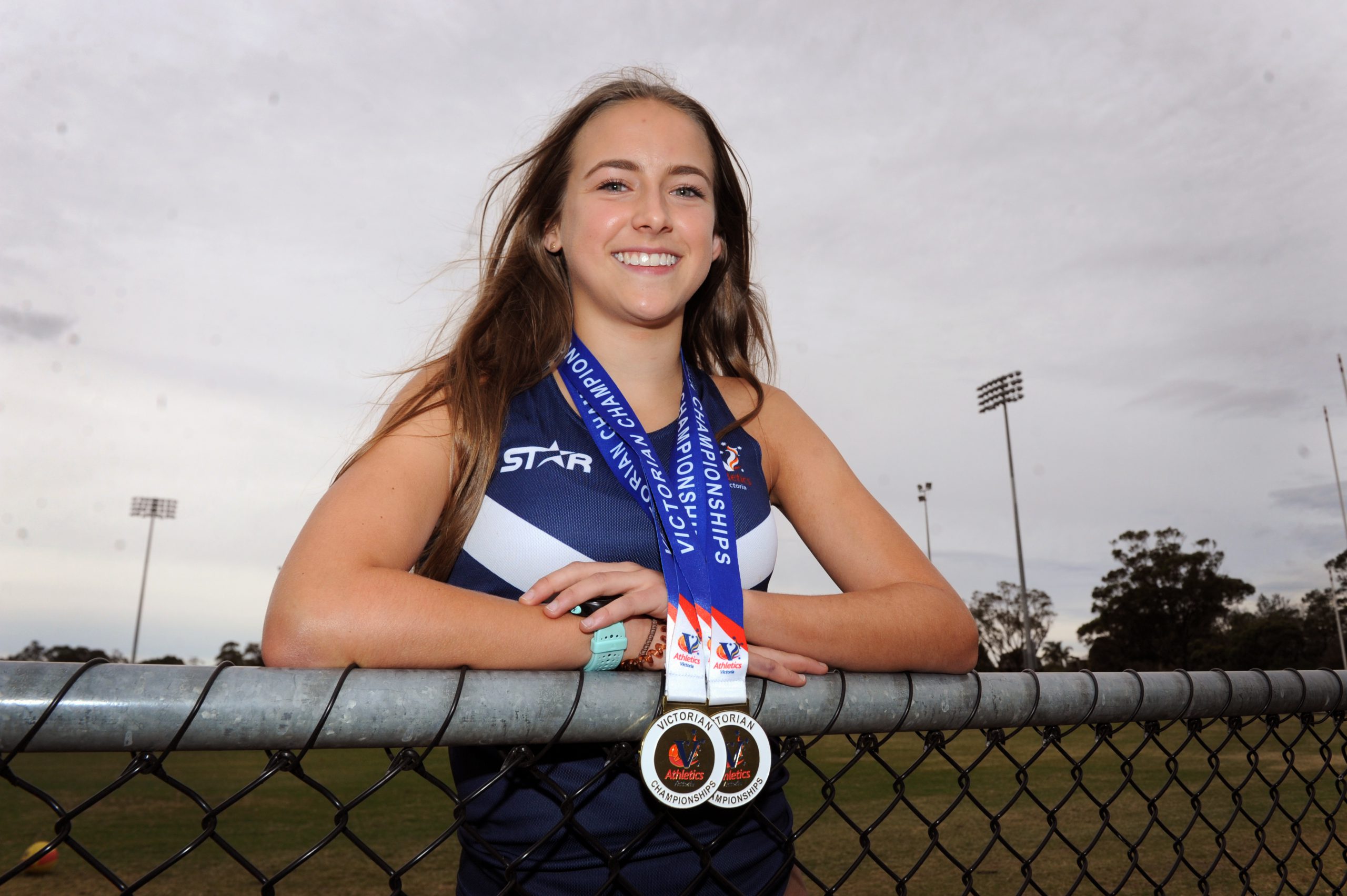 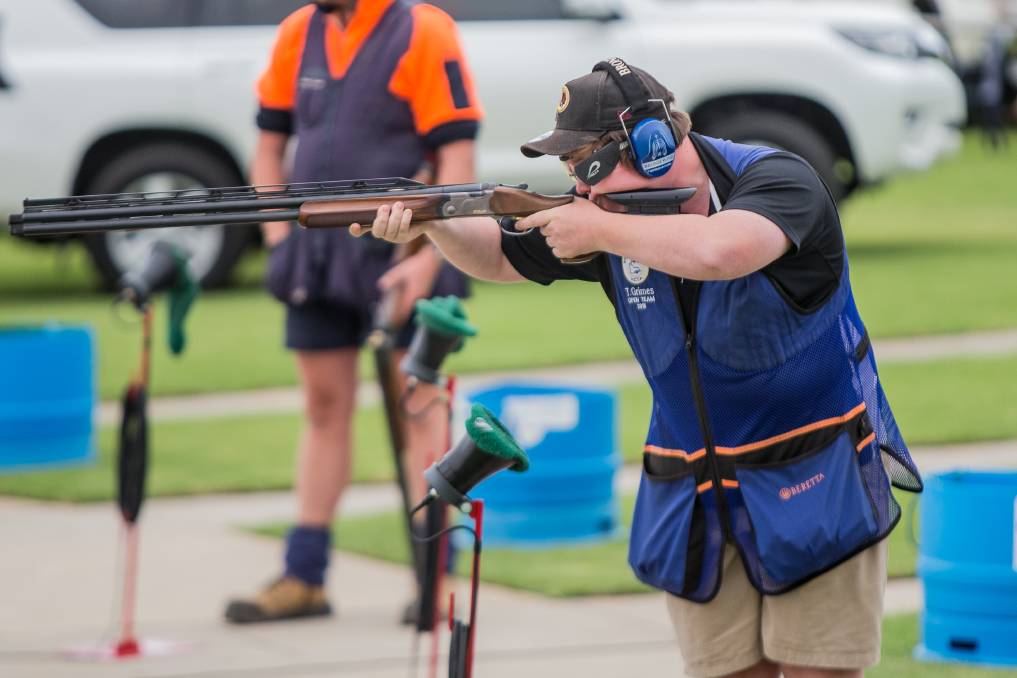 The March Junior Gippstar Award Winner is Rachel Jennings of Traralgon for her achievement in middle-distance running.

Rachel competed in the Victorian Junior Championships under-18 3000 metres, where she received a state title 10:15.78 nation qualifying time.

She also went on to compete in the U18G 1500m where she received state title – eight-second personal best and nation qualifying time 4:43.82.

The March Open Gippstar Award winner is Troy Grimes of Tyers for his achievement in Clay Target Shooting.

Over the last six months Troy has achieved a number of titles, which include being in the South East Zone Open team at the Victorian Championships.

More recently Troy has been selected in the Australian under-21 team for World Championships in England next year.

The April Junior Gippstar Award Winner is Jessica Jackson of Longford for her sport of Surf Life Saving Beach Flags.

Jessica has competed in many carnivals all over Australia, including world titles in Adelaide and Australian titles on the Gold Coast.

More recently, Jessica competed in The Australian Surf Life Saving Championships U17, where she placed 9th out of 88 competitors.

The April Open Gippstar Award winner is Ruby Storm of Traralgon for swimming.

Ruby competed at the Australian Swimming Championships where she won silver in multiclass 50m butterfly.

Ruby broke three Australian s14 records and was selected for the Australian World Para Swimteam to compete in London in September.

May nominations will close June 3.

Categories also include Team of the Year, Club of the Year, Special Achiever Award and Gippsland Sporting Champion.

These annual awards can be nominated at any time during the current Gippstar year.

If you would like to recognise the sporting achievements of a Gippsland athlete or any of the above categories, nominations can be made online at the Gippsland Sports Academy website sportgippsland.org.au.