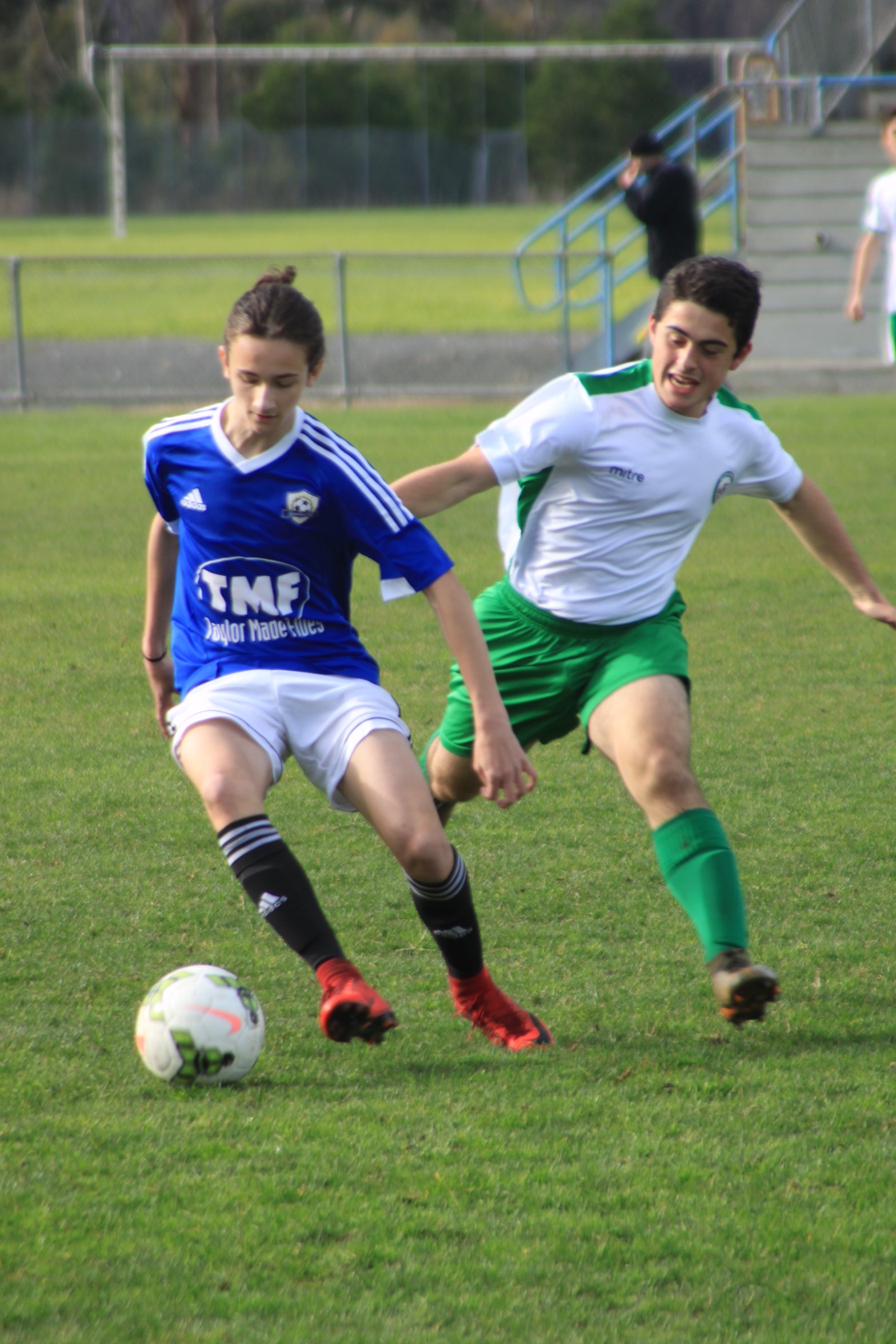 In a huge coup for soccer in the region, Gippsland Football Club will be represented at the highest level in junior football after the club was successful in obtaining a licence to compete in Football Victoria’s boys National Premier League (NPL) from next season.

The announcement came as welcome news for the local football community after a lengthy review of the current boys NPL structure by Football Victoria.

The review identified the need for a greater number of junior clubs to participate in the National Premier League and Gippsland FC was one of 12 sides across the state to obtain a licence to join the new structure alongside the 36 existing NPL and A-League clubs.

The announcement means talented junior players now have a local pathway to enable them to play at the highest level in Victoria and test themselves against the most talented players in the state.

At present, talented players from Gippsland wanting to test themselves at the highest level must travel to Melbourne for training and matches.

The news coincides with recent works at Latrobe City Sports and Entertainment Stadium in Morwell, the new home of Gippsland FC, which has seen a new state of the art FIFA accredited all-weather synthetic pitch constructed as part of stage one of its redevelopment.

From next season, Gippsland FC will enter boys teams in the under 13s, 14s, 15s and 16s NPL competition.

The 33-match season will start in early February and trials, although yet to be confirmed, will likely run in mid-October.

Football Victoria is now conducting a review of the junior girls NPL structure.

In the meantime, Gippsland FC will aim to continue with girls sides in the state league competition next season.