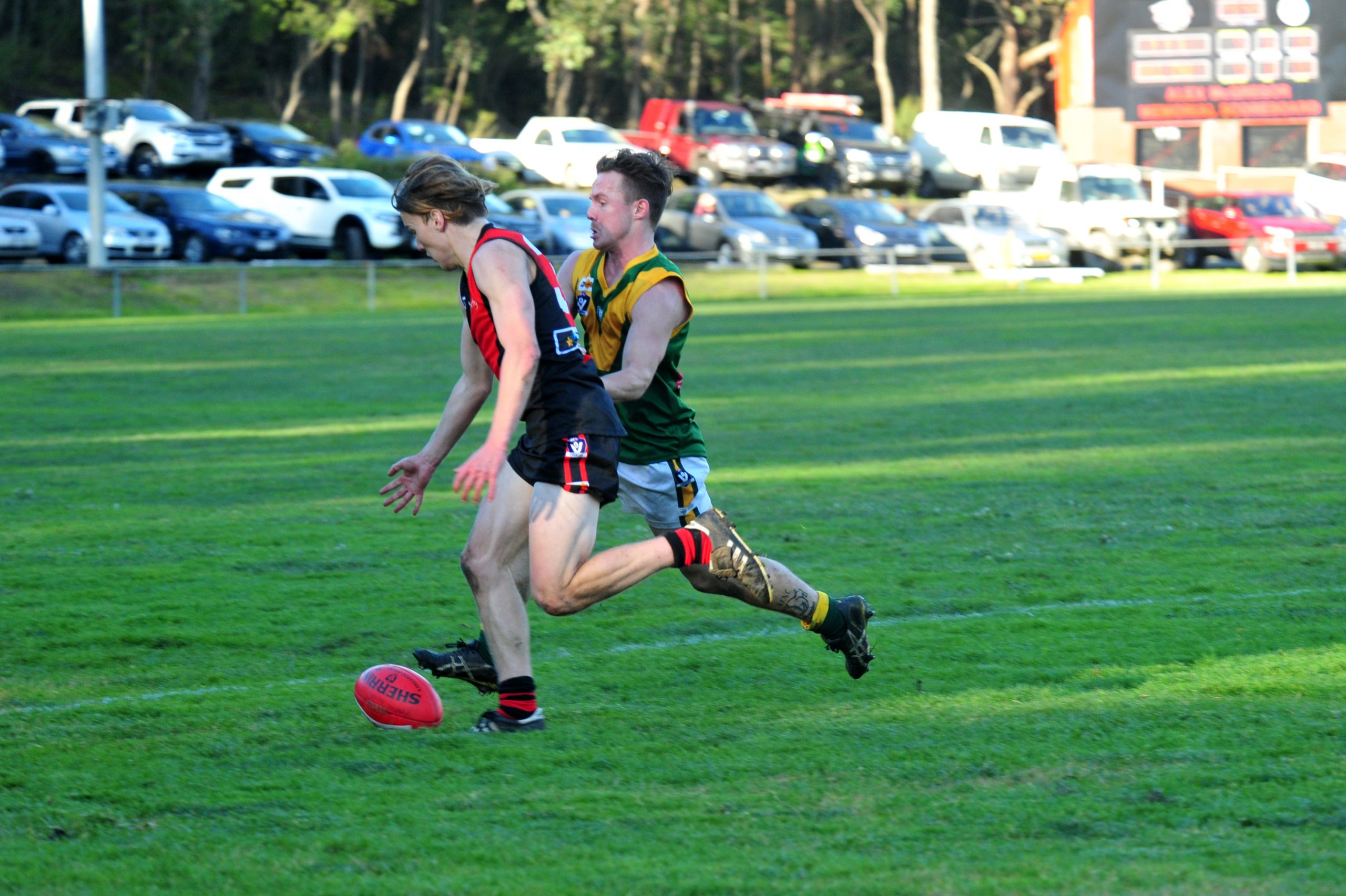 Hill End have reached their first grand final in 38 years and their week would be one of excitement and pride with some nervousness about wanting to perform for a club and community that have rallied behind them on their journey.

As much as we can speculate about what we expect to see based on what we have witnessed during the season, the decider is a unique occasion and a different ball game altogether.

The Bombers took the points on both occasions throughout the season, first in round four by just two points and then by 44 points in the round 13 rematch.

If they are given a little room to move and some favourable spring conditions they will prove hard to beat, however, if it is a wet day they have proven to be more vulnerable.

Power forwards Keenan Hughes (83 goals) and Dean Macdonald (72) are the obvious duo whose impact will need to be quelled if the Hillmen are a chance to grab the flag, but coach Mike Santo remained tight-lipped about any details of the game plan.

“We need to keep doing what we’ve been doing all year: growing in belief, in confidence and playing fast, confident, accountable football,” Santo said.

“We are starting to string larger patches of quality play together but still have mental lapses on occasions which proved costly last time.”

“Barrie (Burnett) again has done a great job with his boys – what a great team they are,” he said.

“It’s hard to find any weakness, very hard, but we obviously have a few ideas and areas we think we could expose.”

Bombers coach Barrie Burnett said his side, though unbeaten, was fully prepared for a bouyant Hill End side certain to provide a worthy challenge.

“Hill End has brought a lot of momentum into this week and it’s great to see them there but we are rested and ready.

“We had a week off to freshen up and got over some niggles so we will have a full list to pick from. It’s going be a tough match and Hill End have some very good players. We know what we need to do and if we can do that hopefully the result will be in our favour.”